Summers Value Partners recently released its newest quarterly letter, in which it has reported a net return of .11% for the first three months in 2019, and discussed several positions in its portfolio. If you are interested you can track down a copy of the letter here. Among the stocks the fund discussed was an animal health company, Elanco Animal Health Incorporated (NYSE:ELAN), for which the fund said it represents a great long term investment opportunity.

We spend a lot of time thinking about the trade-off between business quality and cheapness. In a perfect world, we would prefer to buy great companies trading at meaningful discounts to our estimate of intrinsic value and own them for long periods of time. In today’s environment, we find it very difficult to identify such situations. Many investors only want to own the best companies that can compound value at high rates of return over the long-term. In our opinion, this has led to a dearth of high-quality companies trading at attractive valuations.

The alternative to investing in the best companies regardless of price is to invest in companies that are statistically cheap based on traditional value-based metrics such as low price-to-book value or low price-to-sales. While these situations certainly exist in today’s market, the trade-off is that these companies generally do not exhibit the hallmarks of quality as judged by a high gross margin (>50%), an attractive ROE (>15%) or a wide competitive moat. More commonly(especially in micro-cap situations), these companies have fragile business models evidenced by a reliance on a single product or customer, the threat of competitive disruption, a weak management team or a sub-optimal capital structure (i.e. too much debt). Since we prefer to invest with a margin of safety, we will always screen for cheap valuations and asset value first. But we do have the strategic and mental flexibility to add positions to the Fund, which may not appear straightforward from a value investor’s standpoint.

For example, in February, we initiated a position in Elanco, a global animal health company with a $10 billion market cap. Elanco has a rich history in the animal health industry and was carved out of Eli Lilly via an initial public offering (IPO) in September of 2018. We did not participate in the IPO and deemed the shares to be too expensive when they started trading in the mid-$30s. Eli Lilly executed a share exchange in February to off-load the remainder of its Elanco ownership, which pressured the stock into the high $20s. We began building a position during this time, which we viewed as a transitory period of weakness. At our average cost of $29.25, the stock traded at 22x forward eps.

We consider Elanco to be a high-quality company operating in a fantastic industry, but it does not trade at a statistically cheap valuation. Our thesis on Elanco is that the company is under-earning relative to its closest publicly-traded peer, Zoetis (ZTS). Zoetis itself was a carve-out from Pfizer in 2013 and the stock has significantly outperformed the S&P 500 Index since that time(201% vs. 92%). We believe that Elanco can increase its operating margin over the next three to five years by at least 750 basis points. Our assessment is based on the opportunity for an improved business mix driven by new product launches in the companion animal business, manufacturing efficiencies and price increases. If we are correct, the company should grow earnings at a mid-to-high teens rate over our investment horizon, which underpins our $45 price target.

We have closely observed the animal health industry for over a decade and have come to appreciate the industry’s attractive fundamentals including: the relatively inelastic demand profile for these products and services, the cash-pay nature of the business, the lack of intermediaries exhibiting formulary control and the lack of generic product adoption. For the sixth year in a row, we attended the Western Veterinary Conference in Las Vegas in February. We spoke to numerous companies including competitors, suppliers and other industry participants. Based on our ongoing due diligence and industry knowledge, combined with our belief that the company is materially under-earning versus peers, we view Elanco as an attractive long-term investment. 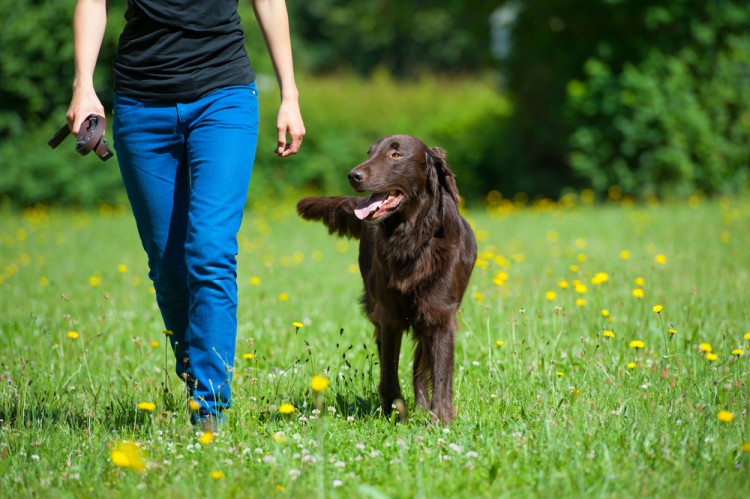 Elanco Animal Health Incorporated is an animal health company that produces a variety of products for both pets and food animals. Its main goal is to provide solutions that improve animal health. Over the past 12 months, Elanco’s stock lost 8.76%, and on April 19th, it had a closing price of $31.11. In its last financial report for the full year 2018, the company reported revenue of $3.07 billion and EPS of $0.28, compared to revenue of $2.89 billion, and a loss per share of $1.06 for the full year 2017.

Heading into the first quarter of 2019, a total of 18 of the hedge funds tracked by Insider Monkey were long this stock, a change of -50% from the previous quarter. Below, you can check out the change in hedge fund sentiment towards ELAN over the last 14 quarters. So, let’s examine which hedge funds were among the top holders of the stock and which hedge funds were making big moves.

Among these funds, D E Shaw held the most valuable stake in Elanco Animal Health Incorporated (NYSE:ELAN), which was worth $46.7 million at the end of the third quarter. On the second spot was Pentwater Capital Management which amassed $26.3 million worth of shares. Moreover, Point72 Asset Management, Laurion Capital Management, and Impax Asset Management were also bullish on Elanco Animal Health Incorporated (NYSE:ELAN), allocating a large percentage of their portfolios to this stock.