EJF Capital Finds A New REIT To Sink Its Money Into, Should Your Money Follow?

EJF Capital, led by Emanuel J. Friedman, has increased its stake in Wheeler Real Estate Investment Trust Inc (NASDAQ:WHLR) according to a new filing made with the U.S. Securities and Exchange Commission. EJF Capital disclosed holding 3.35 million shares of the company, representing a massive increase from the mere 18,111 shares the fund reported in its most recent 13F filing. The stake is passive by nature, and equates to 6.2% of the company’s outstanding common stock. Wheeler Real Estate Investment Trust Inc (NASDAQ:WHLR) is a fully-integrated, self-managed commercial real estate investment firm, with a market cap of $17.47 million. 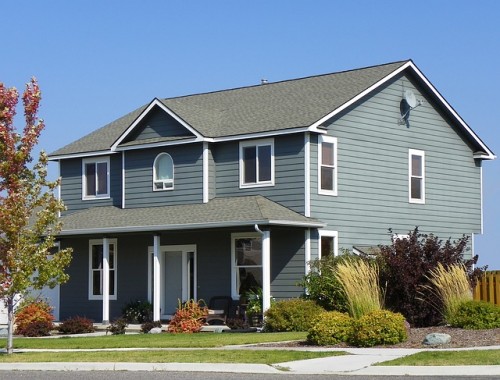 We track the latest moves of hedge funds as well as monitor their holdings to find actionable patterns and profit from them. Our research has shown that hedge funds’ large-cap stock picks historically delivered a monthly alpha of six basis points between 1999 and 2012, however this 50-stock portfolio also underperformed the market by seven basis points per month. On the other hand, the top 15 small-cap stocks had an average monthly return of 127 basis points per month during the three month holding period that begins two months after the end of each quarter. We have been sharing the stock picks of our small-cap hedge fund strategy since the end of August 2012 and our small-cap strategy has returned over 144% since then, beating the S&P 500 ETF (SPY) by over 82 percentage points over this 2.5+ year period (read the details here).

Washington-based EJF Capital was founded in 2005. The fund employs an event-driven approach to identify opportunities across the entire capital structure of companies. EJF Capital mainly focuses on the banking and finance sectors and has about $5 billion in assets under management. Recently, EJF Capital filed its latest 13F with the SEC, disclosing a public equity portfolio valued at $2.91 billion. In this article, we’ll also discuss EJF Capital’s positions in Ally Financial Inc (NYSE:ALLY), Colony Capital Inc (NYSE:CLNY), and American Capital Ltd. (NASDAQ:ACAS).

Let’s take a look at EJF Capital’s other positions, beginning with Ally Financial Inc (NYSE:ALLY). During the first quarter, EJF Capital increased its position in the company by 14% to 18.88 million shares, valued at $396.2 million. The $11.0-billion automotive financial services provider has been EJF Capital’s top holding, in terms of value, for the last four quarters. The company’s financial position looks strong, with its first-quarter net income jumping to $576 million, versus a net income of $227 million in the same quarter last year. In addition, retail deposits at Ally Bank improved to $50.6 billion as of March 31, up 12% year-over-year. Another investor with a heavy stake in Ally Financial Inc (NYSE:ALLY) is Cerberus Capital Management, led by Stephen Feinberg, which disclosed holding 41.52 million shares in its latest 13F.