If this trend holds, combine with our ability to process subsidies this year, we are optimistic about our potential individual family plan application volume during the weeks leading up to the last day of the open enrollment period which is February 15. This could also translate into strong first quarter application volumes considering that the final weeks of the last open enrollment period that ended on March 31, 2014 accounted for a very significant portion of our total individual family plan application volume in the first quarter last year. I’d also like to point out that, unlike Medicare in our family plan business, we did see an increase in the cost of acquisition per member compared to a year ago. To give a little more sight into our Medicare business, submitted applications for Medicare advantage and Medicare supplement products combined were 46 % in the fourth quarter compared to the fourth quarter of 2013 with applications for Medicare Supplement Plans going in excess of 80% and Medicare Advantage Plans going in excess of 40 %.

And now I turn the call over to Stuart to review our guidance ranges and talk about the key revenue and profitability drivers for the fourth quarter. 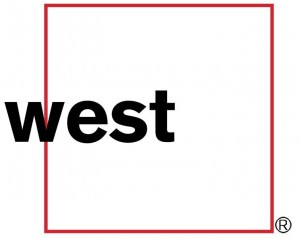 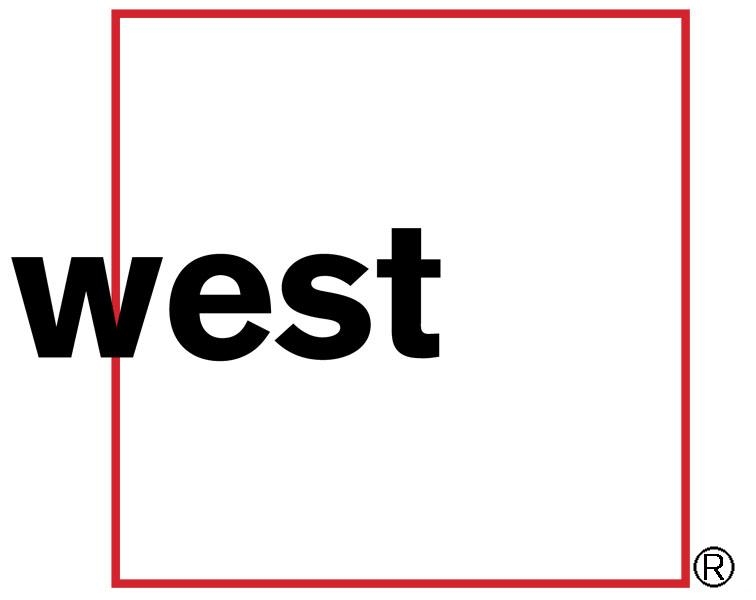