Published on August 14, 2015 at 1:01 pm by Tim Frederick in Earnings Report,Hedge Funds,News

The release of Darling Ingredients Inc (NYSE:DAR)’s second quarter results is proving to be the perfect ingredient to a prime cut of soaring shares. Shares of the natural ingredients supplier are up by 18.16% today following the earnings release, which accompanied an announcement that the company’s board has approved a share buyback initiative that could see as much as $100 million worth of shares being repurchased over the next 24 months, depending on market conditions. The company reported adjusted EPS of $0.13 for the quarter, which easily beat analyst estimates of $0.07 per share. There was a segment of hedge funds that appear to have anticipated the improved performance, as ownership shot up heading into the second quarter. 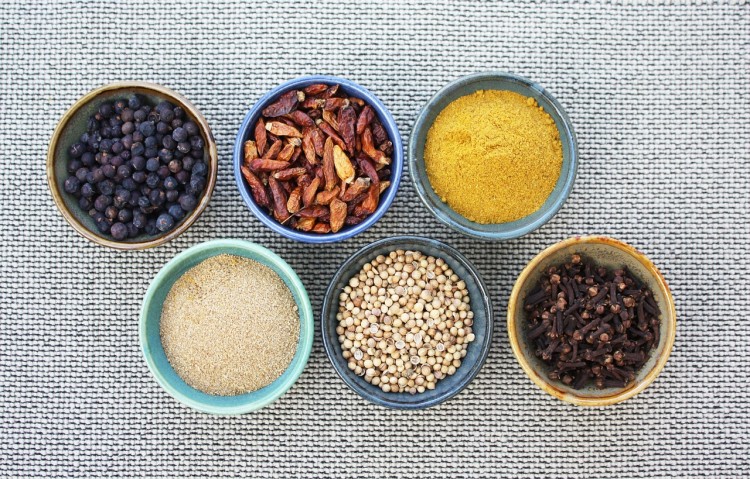 Hedge fund ownership in Darling Ingredients Inc (NYSE:DAR) among the funds tracked by Insider Monkey increased to 34 funds by March 31, compared to 29 at the end of December, showing that numerous funds opened new positions in the company as shares fell by more than 21% during the quarter. While the value of the smart money’s holdings declined considerably during the first quarter, to $631.70 million from $867.56 million, much of that (though not all) can be attributed to the share price decline during that time.

A reader might question our decision to focus on the small-cap category and stocks like Darling Ingredients Inc (NYSE:DAR), considering that it’s mostly the larger counterparts of these companies that head the portfolios of most hedge funds. The reason for our focus is simple. Our research has shown that in the period between 1999 and 2012 the top small-cap picks of hedge funds outperformed the broader market by nearly one percentage point per month, whereas the top overall picks (mostly large-caps) underperformed by seven basis points per month during the same period. Why pay high fees to own a glut of low-performing stocks when you can invest on your own in hedge funds’ best stock picks? Since its launch in August 2012, Insider Monkey’s small-cap strategy has outperformed the S&P 500 every year, returning over 123% since then, nearly two times greater than the S&P 500′s returns (read the details here).

Coming back to the hedge fund ownership, there was an interesting juxtaposition in that the number of holders of the stock increased even as overall share ownership among those funds declined. This suggests that some of the previous large shareholders were taking a cautious approach and pulling back on their positions, while several new fund managers were opening modest positions with the belief that Darling Ingredients would be able to successfully execute its restructuring efforts, with an eye on improving its bottom line results.