In the morning trading on Tuesday, the stocks of Urban Outfitters, Inc. (NASDAQ:URBN) and Dicks Sporting Goods Inc (NYSE:DKS) witnessed an increase in activity on the back of their financial results. Yesterday, Urban Outfitter reported a second quarter net income of $66.8 million, down from last year’s $67.5 million, but its EPS went up to $0.52 from $0.49, due to stock buybacks. Overall, the company’s sales rose by 7% year-over-year to $867.5 million. Moreover, analysts expected earnings of $0.49 per share and revenue of $881.2 million. In this way, Urban Outfitters, Inc. (NASDAQ:URBN)’s stock opened in red and, after gaining some ground, currently trades at around 0.9% lower. Another reason for the stock’s decline is weaker same-store sales growth outlook provided by the company. 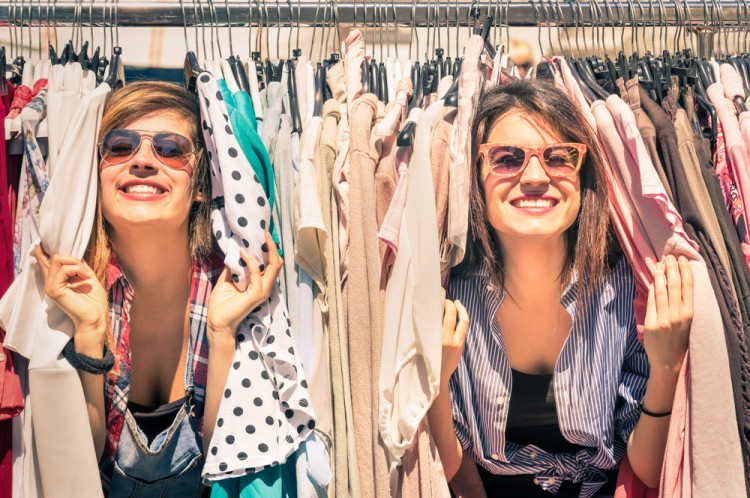 According to our data, hedge funds turned sour on Urban Outfitters, Inc. (NASDAQ:URBN) and Dicks Sporting Goods Inc (NYSE:DKS) in the second quarter. At Insider Monkey, we track hedge funds’ moves in order to identify actionable patterns and profit from them. Our research has shown that hedge funds’ top large-cap stock picks historically delivered a monthly alpha of six basis points, though these stocks underperformed the S&P500 Total Return Index by an average of seven basis points per month between 1999 and 2012. On the other hand, their 15 most popular small-cap picks beat the S&P 500 Index by an average of 95 basis points per month (read more details here). Since the official launch of our small-cap strategy in August 2012, it has performed just as predicted, returning over 123% and beating the market by more than 66 percentage points. We believe the data is clear: investors will be better off by focusing on small-cap stocks utilizing hedge fund expertise rather than large-cap stocks.

Among the funds we track, Israel Englander’s Millennium Management owned the largest stake in Urban Outfitters, with 1.28 million shares worth about $44.78 million. Ken Griffin’s Citadel Investment Group held the largest position at the end of March,  but unloaded around 3.07 million shares, down to 252,000 shares during the second quarter.

Meanwhile, Dicks Sporting Goods Inc (NYSE:DKS) saw a 16% quarter-over-quarter decrease in hedge funds’ holdings during the second quarter, for a total value of holdings of $362.44 million at the end of June. This decrease in holdings comes as the number of funds with long positions on the stock was unchanged at 32, which means that these investors cut the value of their holdings. Among these investors’ Cliff Asness’ AQR Capital Management held 1.19 million shares worth about $61.8 million at the end of June. Dmitry Balyasny’s Balyasny Asset Management cut its stake in the firm by 936,900 shares to 761,839 shares during the second quarter