Less than a week after embarking on the greatest market surge in living memory, the New York Stock Exchange and the Dow Jones Industrial Average (INDEXDJX:.DJI) each set new records. The Dow set a record for one-day point gains when it rose 38.81 points on Aug. 17, 1982. A day later, on Aug. 18, the NYSE recorded the first 100-million share day in its history, closing with a slight decline after a record 132.7 million shares exchanged hands. Despite the dip, investors were clearly unperturbed by the brief pause in a rapid rebound. The Los Angeles Times saw a celebratory atmosphere on the trading floor on Aug. 18:

When the exchange’s closing bell clanged at 4 p.m. EDT, traders erupted in cheers and whistles as they tossed confetti high in the air. The celebration capped a day of intense activity on the Big Board floor that one supervisor likened to “playing football.”

Euphoria spilled onto the Wall Street district streets. “There’s a lot of Dom Perignon going out, and that’s no spit,” said Sam Glazer, manager of Disco Wines and Liquor, near the exchange building. …

Even though the Dow Jones and many other stock indexes finished down slightly, the number of stocks ending higher at the close Wednesday outnumbered those closing lower by three to one — an indication that buyers were still bidding up the price of the majority of stocks.

The previous day had very nearly broken the all-time volume record, and thanks to that day’s big surge, the Dow had recorded a 7% gain just four trading days removed from its low point. By the end of 1982, the Dow had surged 35% beyond its bear-market low and was firmly ensconced at four-digit levels. Investors were gearing up for lower interest rates, and the Federal Reserve did not disappoint — by 1985, the federal funds rate was roughly half what it had been near the end of 1981. 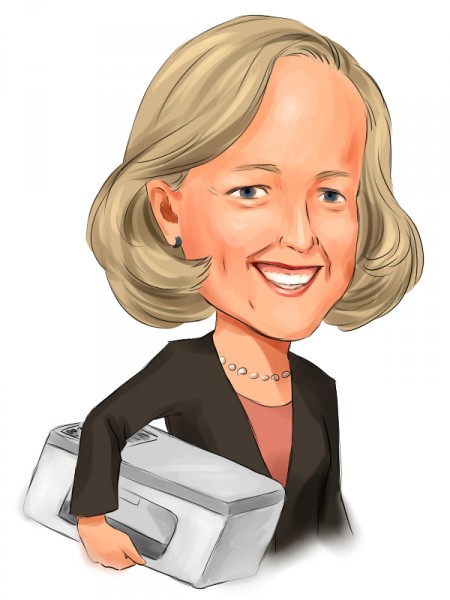 The NYSE experienced its first 500-million-share day during the Black Monday crash of 1987, and trading of 1 billion shares or more per day is now the norm. Automated trading is the prime driver of this trend, as it was even in 1982, which makes it far more likely that we’ll eventually see a 100-billion-share day than another day in which only 100 million shares exchange hands.

Cataloguing the history of commerce

The first general-interest mail-order catalog produced in the United States (and possibly in the world) was sent to potential customers of Montgomery Ward on Aug. 18, 1872. The single-page sales pitch was targeted at the rural customers who couldn’t make it into proprietor Aaron Montgomery Ward’s Chicago dry-goods store. These customers had limited selections available nearby, and Ward saw an opportunity to expand his reach to many parts of the country.

Mail-order catalogs soon caught on with Ward’s competitors as well as with his customers. Sears first produced its iconic catalog in 1888 and would rake in billions of sales from the bulky mailer until it ended the catalog program in 1993. Sales through mail-order catalogs were estimated at $100 billion per year in the early 1990s, and even today that market is thought to generate nearly $100 billion in annual sales. In real terms, the mail-order industry appears to be on a gradual but inexorable decline, but its persistence just goes to show that even an outdated business model can continue to work for some companies long past the point when the public has written it off.

What took you so long?