The stock of Dollar Tree, Inc. (NASDAQ:DLTR) is trading 7.79% in the early morning session, as the company reported weak second quarter fiscal 2015 financial results for the quarter ending on August 01. The retailer announced adjusted diluted earnings per share of $0.67 against market’s expectations of $0.62. After including the acquisition of Family Dollar Stores, Inc. (NYSE:FDO), completed on July 6, the company had a net loss of $0.46 per share against previous year earnings per share of $0.59. Dollar Tree delivered net sales of $3.01 billion for the quarter against the analysts’ expectations of $3.04 billion. The net sales improved by 48.3% in comparison to the prior-year period, primarily because of the inclusion of sales worth $811.6 million from the Family Dollar segment.

The same store sales were up 2.7% on a constant currency basis, although after including currency fluctuations, the same store sales increased by 2.4%. An increase in number of customers and average ticket were the primary reasons behind the jump in same store sales. Dollar Tree reported gross margins of 28.4% for the quarter, reporting a drop of 6.2% in comparison with the prior-year period. Dollar Tree, Inc. (NASDAQ:DLTR) is expecting net sales of $4.78 billion to $4.87 billion for the third quarter of fiscal 2015. 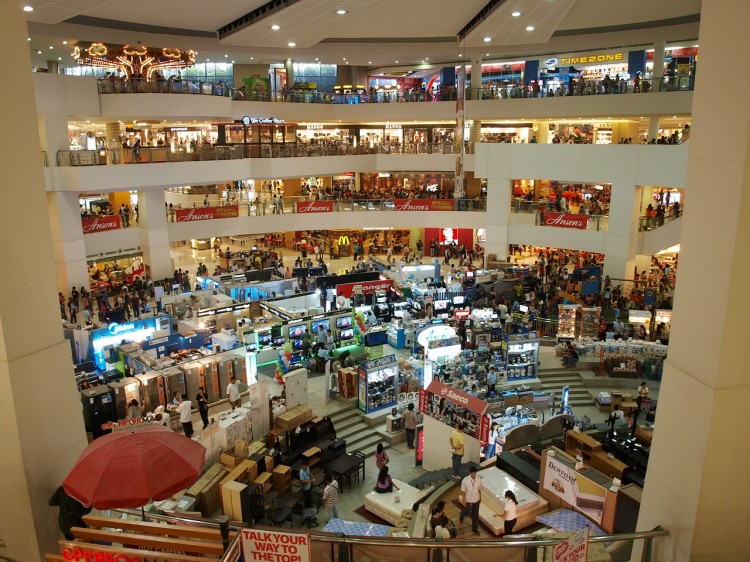 At Insider Monkey, we track hedge funds’ moves in order to identify actionable patterns and profit from them. Our research has shown that hedge funds’ large-cap stock picks historically delivered a monthly alpha of six basis points, though these stocks underperformed the S&P 500 Total Return Index by an average of seven basis points per month between 1999 and 2012. On the other hand, the 15 most popular small-cap stocks among hedge funds outperformed the S&P 500 Index by an average of 95 basis points per month (read the details here). Since the official launch of our small-cap strategy in August 2012, it has performed just as predicted, returning over 123% and beating the market by more than 65 percentage points. We believe the data is clear: investors will be better off by focusing on small-cap stocks utilizing hedge fund expertise rather than large-cap stocks.

However, while hedge funds were bullish on the company, the insiders at Dollar Tree, Inc. (NASDAQ:DLTR) have been unloading shares, with at least 13 sale transactions since the beginning of 2015. Among them, Mr. Sasser sold 150,000 shares in three deals, with the last one on April 8 including 4,319 shares. Following these transactions, the CEO holds  around 77,700 shares.