Dollar General Corp. (DG): Insiders Are Buying, Should You?

Dollar General Corp. (NYSE:DG) insiders are bullish, but what do hedge funds think?

In the eyes of many traders, hedge funds are assumed to be delayed, outdated investment tools of a forgotten age. Although there are over 8,000 hedge funds with their doors open in present day, this site looks at the upper echelon of this group, about 525 funds. Analysts calculate that this group oversees most of the hedge fund industry’s total assets, and by watching their best stock picks, we’ve identified a number of investment strategies that have historically beaten Mr. Market. Our small-cap hedge fund strategy outperformed the S&P 500 index by 18 percentage points annually for a decade in our back tests, and since we’ve began to sharing our picks with our subscribers at the end of August 2012, we have outclassed the S&P 500 index by 33 percentage points in 11 months (find the details here).

Equally as useful, positive insider trading sentiment is another way to look at the world of equities. Just as you’d expect, there are many motivations for an executive to downsize shares of his or her company, but only one, very clear reason why they would initiate a purchase. Several academic studies have demonstrated the market-beating potential of this method if “monkeys” know what to do (learn more here).

What have hedge funds been doing with Dollar General Corp. (NYSE:DG)?

At Q2’s end, a total of 54 of the hedge funds we track were bullish in this stock, a change of -11% from one quarter earlier. With hedge funds’ capital changing hands, there exists an “upper tier” of noteworthy hedge fund managers who were increasing their holdings considerably. 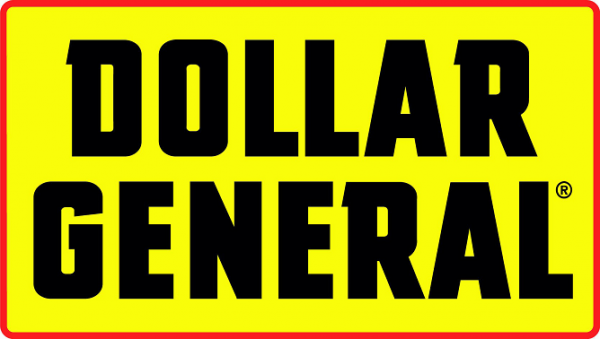 According to our 13F database, Lone Pine Capital, managed by Stephen Mandel, holds the biggest position in Dollar General Corp. (NYSE:DG). Lone Pine Capital has a $688.6 million position in the stock, comprising 3.4% of its 13F portfolio. On Lone Pine Capital’s heels is OZ Management, managed by Daniel S. Och, which held a $332.5 million position; 1% of its 13F portfolio is allocated to the stock. Other hedge funds with similar optimism include Chase Coleman and Feroz Dewan’s Tiger Global Management LLC, Eric Mindich’s Eton Park Capital and Lee Ainslie’s Maverick Capital.

As Dollar General Corp. (NYSE:DG) has witnessed bearish sentiment from the top-tier hedge fund industry, it’s safe to say that there is a sect of money managers that slashed their entire stakes in Q1. Intriguingly, Dinakar Singh’s TPG-AXON Management LP said goodbye to the biggest position of all the hedgies we monitor, totaling close to $142.3 million in stock. Brian Jackelow’s fund, SAB Capital Management, also sold off its stock, about $74.2 million worth. These transactions are interesting, as aggregate hedge fund interest dropped by 7 funds in Q1.

What do corporate executives and insiders think about Dollar General Corp. (NYSE:DG)?

Legal insider trading, particularly when it’s bullish, is most useful when the company in focus has experienced transactions within the past half-year. Over the latest 180-day time frame, Dollar General Corp. (NYSE:DG) has seen 2 unique insiders purchasing, and 9 insider sales (see the details of insider trades here).

We’ll also take a look at the relationship between both of these indicators in other stocks similar to Dollar General Corp. (NYSE:DG). These stocks are PriceSmart, Inc. (NASDAQ:PSMT), Costco Wholesale Corporation (NASDAQ:COST), Target Corporation (NYSE:TGT), Family Dollar Stores, Inc. (NYSE:FDO), and Dollar Tree, Inc. (NASDAQ:DLTR). This group of stocks belong to the discount, variety stores industry and their market caps are similar to DG’s market cap.

National-Oilwell Varco, Inc. (NOV) Insiders Are Buying, Should You?

Marathon Petroleum Corp (MPC) Insiders Are Buying, Should You?