Earnings season is just about over, with almost all companies already having reported their quarterly results. But there are still a few companies left to report, and Dollar General Corp. (NYSE:DG) is about to release its quarterly earnings report. The key to making smart investment decisions with stocks releasing their quarter reports is to anticipate how they’ll do before they announce results, leaving you fully prepared to respond quickly to whatever inevitable surprises arise. That way, you’ll be less likely to make an uninformed kneejerk reaction to news that turns out to be exactly the wrong move. 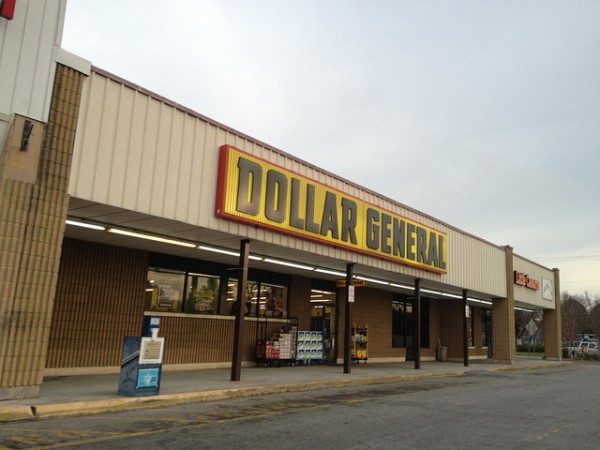 Dollar General has been one of the biggest beneficiaries of the deep-discount movement in recent years, as the sluggish economic recovery and inequal distribution of wealth in the U.S. have combined to make this niche more lucrative. Let’s take an early look at what’s been happening with Dollar General Corp. (NYSE:DG) over the past quarter, and what we’re likely to see in its quarterly report on Monday.

Will Dollar General keep impressing investors this quarter?
Over the past few months, analysts have stayed pretty solid in their views on Dollar General Corp. (NYSE:DG). They haven’t budged on their calls for the most-recent quarter, although they have knocked a couple of pennies off their full-year fiscal 2014 earnings-per-share consensus. The stock hasn’t missed a beat, rising about 14% since mid-December.

For years, Dollar General saw huge growth in the face of consumers needing to spend less in tough economic times. But, more recently, the deep-discount sector hasn’t had as easy of a time taking away market share from pricier competitors. Rival Dollar Tree, Inc. (NASDAQ:DLTR) managed to beat analyst expectations over the holiday quarter on a 2.4% increase in same-store sales, but its guidance for 2013 wasn’t as strong as analysts had hoped to see.

In response, Dollar General has aggressively expanded, becoming the largest of the dollar-store chains, and announcing plans to open another 635 new stores this year. In addition, it has joined Family Dollar in offering more food items, even though Family Dollar recently reported that higher food sales resulted in lower margins, hurting its overall results.

The big question is whether the reimposition of the full payroll withholding tax, which hits low-income consumers especially hard, will have a lasting impact on Dollar General. Retail giants Wal-Mart and Target have had lackluster results that many blame on higher taxes and delayed tax refunds, so if Dollar General manages to poach business from its larger competitors’ customer base as a result, this quarter should look promising.

In its quarterly report, watch Dollar General not just for overall results, but also the mix of its sales. To stay successful, Dollar General has to establish two things: that it can keep revenue high, and not resort to low-margin business to do so. If it can do both, then Dollar General Corp. (NYSE:DG) has plenty of room to rise.