Shares of Dole Food Company, Inc. (NYSE:DOLE) have gone up as much as 15% this year, but most of that jump came in early June after the company’s CEO offered to buy out the company for $12 per share. However, its recently released second- quarter results were not outstanding. The company saw a rise in its revenue, but a fall in its earnings. It has been adopting various strategic expansion plans to expand its business along with diversifying its products. With conditions improving in North America, the company expects growth in the future.

A brief review of the quarter

Dole Food Company, Inc. (NYSE:DOLE), in its second quarter, saw revenue rise 10% to $1.2 billion. The company increased sales in its fresh fruits and fresh vegetables segments, witnessing revenue increases of 12% and 4%, respectively. The increases were mainly due to high sales of diversified fruits in Europe and Chile, and increased sales of packed vegetables. Foreign currency movements also helped its revenue in Europe to the tune of $ 8 million.

The company booked income of $2 million on a GAAP basis compared to $56 million last year. With EPS of $0.01 in comparison to last year’s $0.63, and a decline in the overall EBITDA by around $25 million from the last year’s $81 million, it seems as if Dole Food Company, Inc. (NYSE:DOLE) is facing some serious margin challenges. The gross profit margin declined to 8.4% from 11.7% earlier. The low earnings were due to declines in the profit margins of both the fresh vegetable and the fresh fruit businesses.

In its second quarter, the company suffered due to lower prices of bananas in North America and higher fruit costs in general. An improved performance from the pineapple business is expected to offset the effects of losses in the berry and the strawberry business this year. The company is also expecting profits from its fresh-packed and fresh-salad businesses.

Dole Food Company, Inc. (NYSE:DOLE) has been taking up strategic expansion plans by tying up with the Hyundai Mipo Dockyard for the buying of larger containers over its existing West Coast vessels. The ships are said to be high on efficiency and flexibility from the existing containers, and are expected to prove advantageous in the future. But certain non-business related issues should be kept in mind before investors take a look at the company as an investment.

Dole Food Company, Inc. (NYSE:DOLE)’s CEO and Chairman, David Murdock, decided to take the company private by buying out shares, due to which the company decided to form a committee of four directors. However, shareholders are opposing the deal as they believe that the $12 offer is not sufficient; and if they can successfully lobby their case, then there could be more upside.

The company divested its worldwide packaged-goods operations and the Asia fresh business in the quarter, and has invested this amount in its fresh fruits and vegetables businesses. This should enable Dole Food Company, Inc. (NYSE:DOLE) to focus on its core operations and improve the efficiency of its business.

In 2013, it expects overall income to range between $150 million and $170 million. But the company is facing strong competition from Chiquita Brands International Inc (NYSE:CQB) and Fresh Del Monte Produce Inc (NYSE:FDP), which continue to be its top contenders. 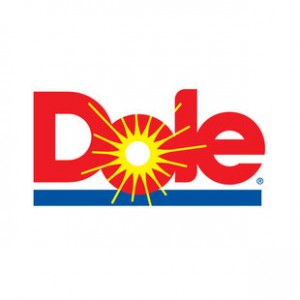 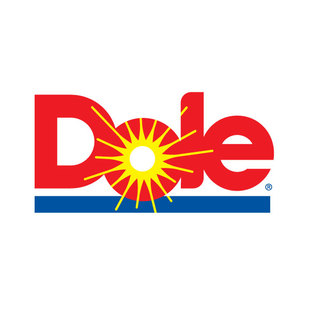 Pinnacle Foods Inc (PF): Will This Company Bite Off More Than It Can Chew?