Dolby Laboratories, Inc. (NYSE:DLB) designs and manufactures video and audio products for the film production, cinema, and television broadcast industries. Distributed in over 70 countries, these products are used in content creation, distribution, and playback to enhance image and sound quality and playback.

Ladies and gentlemen, thank you for standing by. Welcome to the Dolby Laboratories Conference call discussing fiscal year first quarter results. As a reminder, this call is being recorded Wednesday, January 21st, 2015. I would now like to turn the conference over to Elena Carr, Director of Corporate Finance and Investor Relations for Dolby Laboratories. Please go ahead, Elena.

Good afternoon. Welcome to Dolby Laboratories’ First Quarter 2015 Earnings Conference Call. Joining me today are Kevin Yeaman, Dolby Laboratories’ President and CEO, and Lewis Chew, Executive Vice President and Chief Financial Officer. As a reminder today’s discussion will include forward-looking statements. These statements are subject to risks and uncertainties that may cause actual results to differ materially from the statements made today. A discussion of some of these risks and uncertainties can be found in the earnings press release that we issued today under the section captioned “Risk Factors”, as well as in our most recent Form 10-K. Dolby assumes no obligation and does not intend to update any forward-looking statements made during this call as a result of new information or future events. During today’s call, we will discuss GAAP and non-GAAP financial measures. A reconciliation between the two is available in our earnings press release and in the Dolby Laboratories’ Investor Relations data sheet on the Investor Relations section of our website. As for the content of this call, Lewis will begin with a recap of Dolby’s financial results and provide our fiscal 2015 outlook and Kevin will finish with a discussion of the business. So with that introduction behind us, I will now turn the call over to Lewis.

Thanks Elena and good afternoon everyone. And let’s start with first quarter revenue which came in at $234.2 million for the quarter. Within that total, licensing was $216.6 million and products and services were $17.6 million. The licensing revenue was above the high-end of our projected range, while products and services fell short. So let me review the revenue in more detail starting with our licensing which I’ll discuss by major markets. Broadcast represented about 41% of total licensing in the first quarter. Revenues in this market were down sequentially by about 9% driven by lower unit volume and less back payments. Year-over-year, Q1 broadcast licensing grew about 21% as the tax rate increased in both set-top boxes and TVs. PC revenues represented about 16% of total licensing in the first quarter. They were down about 12% sequentially and about 18% compared to last year’s first quarter. Both of these declines were greater than the overall PC market mainly because of lower mix of optical disc enabled PC that were reported to us which affects the revenue per unit that you receive. Consumer electronic revenues in Q1 were about 15% of total licensing. They were up about 11% sequentially driven by higher volume across a broad variety of home electronics. The year-over-year consumer electronics decreased about 21% due to lower back payments and lower volume on Blu-ray DVD and home theatre in a box. 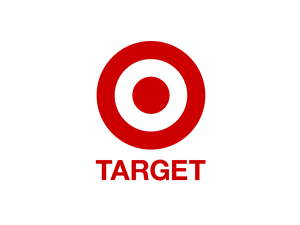 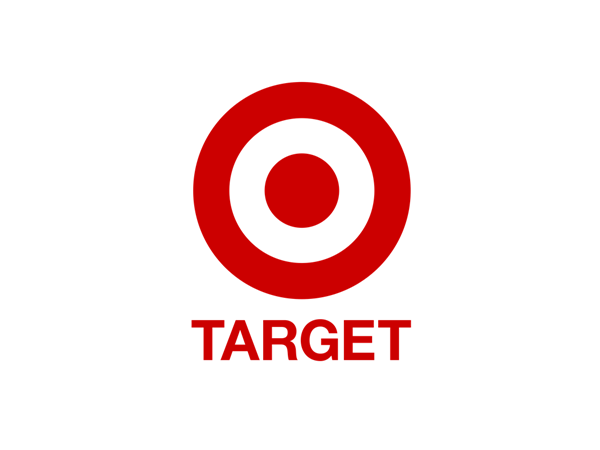