Does Insider Selling Suggest Grim Tidings For These Companies?

Published on September 24, 2015 at 9:30 am by Gene Guzun in Hedge Funds,Insider Trading,News

The recent market volatility has divided market participants into two main camps. On the one hand, some might think that there are bountiful attractive buying opportunities in a seemingly oversold market. On the other hand, there are those who look at the fact that the U.S equities markets have incurred losses in four of the past five trading days since the Federal Reserve’s decision on interest rates as suggesting that there is more trouble ahead. The Dow Jones Industrial Average index has dropped by slightly more than 11% from its record high registered on May 19, 2015. Does this drop denote trouble for the global economy and a potential disruption in the strengthening U.S economy? Only time will tell, but some corporate insiders have started offloading their holdings, which could point to turbulent times at their companies in the upcoming months and years. Nevertheless, one should not perceive insider selling activity as an automatic bearish sign, as this activity might be not related to a company’s prospects on all occasions. In the following article we will discuss the recent insider selling activity (and the potential reasons behind it) at these three companies: Best Buy Co Inc (NYSE:BBY), Las Vegas Sands Corp. (NYSE:LVS), and Digimarc Corp (NASDAQ:DMRC). 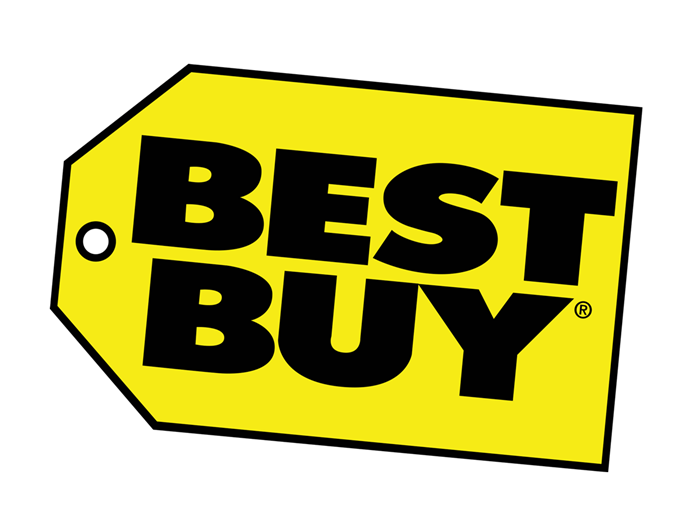 Going back to the potential soon-to-be “underperformers”, Best Buy Co Inc (NYSE:BBY) had two different insiders sell stock recently. Keith J. Nelsen, who has been acting as General Counsel and Secretary of Best Buy since 2011, reported selling 34,632 shares on Monday at a price of $37.99 per share, reducing his stake to 33,162 shares. However, it is worth mentioning that 14,975 options held by the executive vested recently, 528 of which were automatically withheld to satisfy tax withholding obligations. Similarly, Chief Merchandising Officer Rajendra M. Mohan unloaded 40,000 shares at a weighted average price of $38.52 last week and currently owns 104,959 shares. As in the case of the previous executive, 30,000 options owned by the CMO vested prior to proceeding with the aforementioned sale. Some market participants ignored the broader market pullback and started driving up the price of the retailer’s shares after the company posted its second quarter financial results in late August. The stock has gained nearly 26% over the past one-month period, so these insiders might be cashing out on concerns over volatile stock performance in the months ahead. Cliff Asness’ AQR Capital Management is the largest equity holder of Best Buy Co Inc (NYSE:BBY) among the hedge funds tracked by Insider Monkey, with 7.01 million shares.