Does Hedge Fund Sentiment Come in Line with Analyst Upgrades on These Stocks?

Published on September 17, 2015 at 11:51 am by Alexandr Oleinic in Market Movers,News,Tech

As the US stock market opened mixed, with investors awaiting a crucial decision from the Fed regarding interest rates, some stocks took their usual course being influenced by the news surrounding the companies. Among them, three companies inched up after being upgraded by analysts earlier this morning. Namely, Raytheon Company (NYSE:RTN), NVIDIA Corp (NASDAQ:NVDA), and Hanesbrands (NYSE:HBI) were upgraded by different brokerages, suggesting that these stocks could rally in today’s trading after closing slightly higher on Wednesday. In this article, we will take a closer look at the upgrades and see whether the hedge fund sentiment will match the opinion that analysts have provided on these stocks. 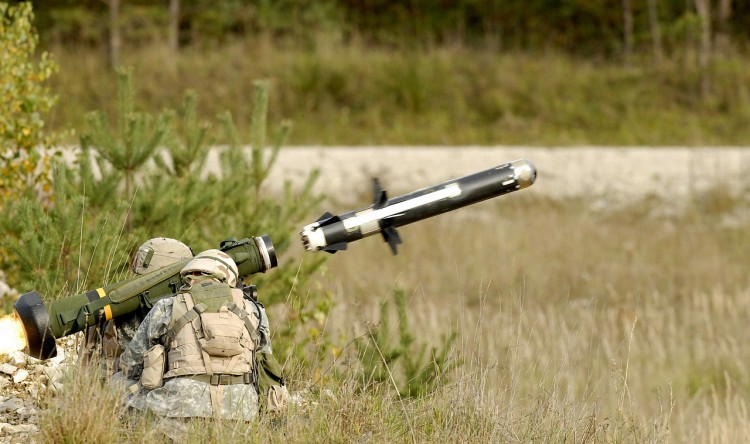 Hedge fund sentiment is an overlooked metric, mainly because it can be assessed by looking at 13F filings, which are issued with large delays and because hedge funds’ returns have been lagging the market lately. However, we have determined that hedge funds generate solid gains on the long side of their portfolios. The Insider Monkey’s strategy imitates a portfolio of 15 most popular small-cap stocks among over 700 hedge funds and it has returned 118% since it went live in August 2012 and has outperformed the S&P 500 ETF by around 60 percentage points (see more details here).

Raytheon Company (NYSE:RTN), which is engaged in developing integrated defense systems, was upgraded by RBC Capital to ‘Top Pick’ from ‘Outperform’ with a target price of $132.00, which represents a premium of almost 25%. Raytheon’s stock has edged up by over 1.70% so far today. The upgrade came a day after the Missile Defense Agency awarded the Raytheon Missile Systems, a subsidiary of Raytheon Company (NYSE:RTN), an $85 million contract to purchase long-lead production materials for the newest version of the company’s Standard Missile-3 ballistic missile interceptor. Among the hedge funds from our database, at the end of June, 37 held stakes worth $905.51 million in aggregate, equal to 3.10% of the company. Moreover, as the stock lost 12% during the second quarter, these figures went up from 25 funds holding $699.42 million worth of Raytheon Company (NYSE:RTN)’s shares at the end of March. Out of the hedge funds that we track, AQR Capital Management, managed by Cliff Asness, holds the largest stake in Raytheon Company (NYSE:RTN), which contains 1.81 million shares valued at $173.12 million. First Eagle Investment Management also remained the second-largest shareholder of Raytheon with 1.73 million shares, even as it trimmed the position by 28% during the second quarter. On the other hand, Israel Englander’s Millenium Management boosted its position by more than 2,000% to become the third largest shareholder, with an ownership of 1.40 million shares.