Even though the U.S. stock markets have calmed down a bit, the concerns that triggered the recent sell-off in the first place continue to remain. It might be expected that the market will not see so much volatility once its participants get an idea from the Fed on the timing of a rate hike, the lack of which is believed to be impeding the growth of the U.S economy. As the turmoil seems to be more or less behind, analysts at different investment and research firms keep altering their ratings on different companies. In the following article, we will discuss both Marvell Technology Group Ltd. (NASDAQ:MRVL) and H&R Block Inc (NYSE:HRB), which recently saw analyst action (and not the positive kind). 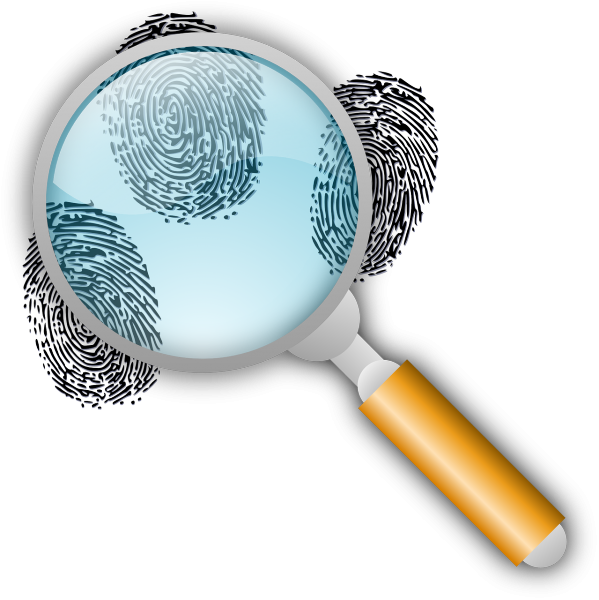 Let’s begin our discussion with Marvell Technology Group Ltd. (NASDAQ:MRVL), which was downgraded to “Equal Weight” from “Overweight” by Morgan Stanley this morning. Similarly, the investment bank’s price target on the company was lowered to $9.50. Morgan Stanley is not the only firm that downgraded the company, which got clobbered on Friday after posting disappointing preliminary results for the second quarter of fiscal 2016, that ended August 1. Northland Capital reduced the price target on Marvell to $9 from $15, while the firm B. Riley downgraded the stock to “Neutral” from “Buy” and established a $10 price target. These downgrades were issued after Marvell disclosed its internal investigations into accounting irregularities. To be more specific, the company announced an internal probe by its Audit Committee into its revenue recognition practices. Several lawsuits have already been filed against the company concerning possible violations of federal securities laws in connection with the recent disclosure of potentially fraudulent accounting practices. The shares of Marvell have lost 2.60% during today’s trading session thus far, widening the year-to-date loss to nearly 41%. From the massive pool of hedge funds observed by Insider Monkey, Cliff Asness’ AQR Capital Management represents the largest shareholder of Marvell Technology Group Ltd. (NASDAQ:MRVL), holding nearly 12.27 million shares.