With skyrocketing smartphone sales, companies just can’t keep their hands off the action. For a while now, there have been rumors of technology companies releasing their own versions of smartphones. Both Amazon.com, Inc. (NASDAQ:AMZN) and Facebook Inc (NASDAQ:FB) are a part of this rumor mill. 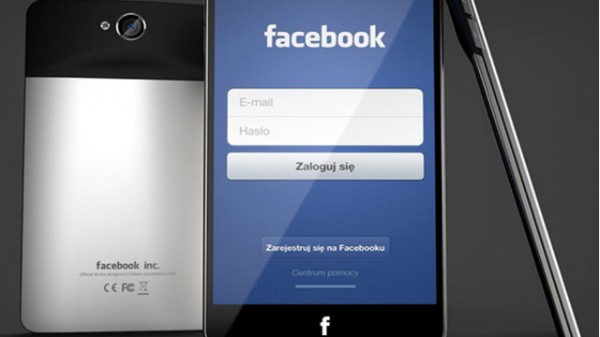 On April 4, Facebook Inc (NASDAQ:FB) held an event, where many thought Facebook might release its rumored phone. Instead, what it revealed was a new home screen for smartphones – an app that, essentially, redesigns your phone layout so you’re constantly immersed in Facebook Inc (NASDAQ:FB). Whether this is just the first step toward releasing a smartphone, or all that Facebook is planning on releasing, has yet to be seen.

However, what few people realize is that one major company already has its own smartphones, and it isn’t even a technology company. In fact, this company recently previewed its latest version of a proprietary smartphone, dubbed the B15. Yet, this company doesn’t sell display ads, nor is it an online retailer – this company sells large machinery and farming equipment. That’s right. The company beating Amazon.com, Inc. (NASDAQ:AMZN) and Facebook Inc (NASDAQ:FB) to the smartphone market is none other than Caterpillar Inc. (NYSE:CAT).

While analysts banter back and forth regarding the sensibility of Amazon.com, Inc. (NASDAQ:AMZN) and Facebook Inc (NASDAQ:FB) releasing smartphones, it seems even less intuitive that Caterpillar Inc. (NYSE:CAT) would release one. Yet, they did. The first version was released about a year ago and the new version promises even better performance.

The device runs on Android’s Jelly Bean operating system and has a dual core processor. These phones are marketed to Caterpillar’s clientele, the outdoors working person who needs an indestructible phone that can be used in a variety of weather conditions.

The new phone is almost as strong and durable as a Caterpillar backhoe. The phone can be dropped onto concrete from about six feet high, and it’s both waterproof and scratchproof, thanks to a rubber and aluminum shell and Gorilla Glass. The just-released phone costs about $450.

The real question is, why is Caterpillar releasing a phone? Have they lost their way and are now trying to make the leap from machinery to smartphones? Is it as bad as Google, going from web search to self-driving cars?

I think not. These smartphones appeal to Caterpillar’s traditional core customer. It’s like a fashion company also selling accessories. Except, when your core customer is somebody driving a huge multi-million dollar piece of machinery, the accessory isn’t a nice watch, but an indestructible smartphone.

The B15 will never be a rival to the iPhone, nor does the company intend it to be. But, Caterpillar and its global licensee have ambitious goals. David Floyd, the director of technology at Bullitt Mobile Ltd., the company building the B15, was recently quoted as saying, “We strongly believe that Cat Phones will drive the popularity and growth of the underserved global rugged device market, and our ambition is to be the number one global rugged device handset by 2015.”