SPX Corporation (NYSE:SPW) investors should pay attention to an increase in enthusiasm from smart money lately.

In today’s marketplace, there are a multitude of methods shareholders can use to analyze Mr. Market. A pair of the most useful are hedge fund and insider trading movement. At Insider Monkey, our research analyses have shown that, historically, those who follow the top picks of the best money managers can trounce the S&P 500 by a significant amount (see just how much). 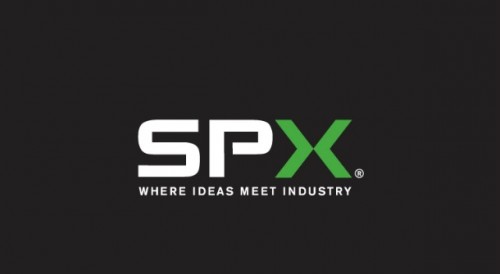 Equally as important, optimistic insider trading sentiment is a second way to parse down the marketplace. As the old adage goes: there are plenty of motivations for a bullish insider to get rid of shares of his or her company, but only one, very simple reason why they would buy. Various empirical studies have demonstrated the useful potential of this tactic if shareholders know what to do (learn more here).

What does the smart money think about SPX Corporation (NYSE:SPW)?

At the end of the fourth quarter, a total of 21 of the hedge funds we track held long positions in this stock, a change of 5% from one quarter earlier. With hedgies’ sentiment swirling, there exists a select group of key hedge fund managers who were upping their stakes substantially.

According to our comprehensive database, Phill Gross and Robert Atchinson’s Adage Capital Management had the largest position in SPX Corporation (NYSE:SPW), worth close to $35 million, comprising 0.1% of its total 13F portfolio. The second largest stake is held by Dreman Value Management, managed by David Dreman, which held a $26 million position; 0.1% of its 13F portfolio is allocated to the stock. Other peers that hold long positions include Sander Gerber’s Hudson Bay Capital Management, Jim Simons’s Renaissance Technologies and Alexander Mitchell’s Scopus Asset Management.

With a general bullishness amongst the heavyweights, some big names have been driving this bullishness. Adage Capital Management, managed by Phill Gross and Robert Atchinson, created the most valuable position in SPX Corporation (NYSE:SPW). Adage Capital Management had 35 million invested in the company at the end of the quarter. Sander Gerber’s Hudson Bay Capital Management also initiated a $19 million position during the quarter. The other funds with new positions in the stock are Daniel S. Och’s OZ Management, Larry Foley and Paul Farrell’s Bronson Point Partners, and Neil Chriss’s Hutchin Hill Capital.

Bullish insider trading is particularly usable when the primary stock in question has seen transactions within the past 180 days. Over the last half-year time period, SPX Corporation (NYSE:SPW) has seen zero unique insiders buying, and 6 insider sales (see the details of insider trades here).

With the returns exhibited by the aforementioned studies, everyday investors must always pay attention to hedge fund and insider trading activity, and SPX Corporation (NYSE:SPW) is no exception. 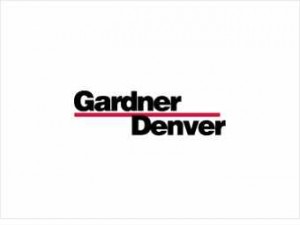 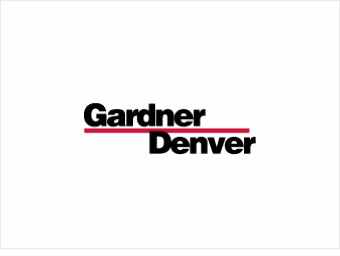