Is PBF Energy Inc (NYSE:PBF) worth your attention right now? Investors who are in the know are in a bullish mood. The number of bullish hedge fund positions inched up by 18 in recent months.

In the eyes of most market participants, hedge funds are perceived as underperforming, old financial tools of yesteryear. While there are greater than 8000 funds with their doors open at the moment, we at Insider Monkey hone in on the top tier of this club, close to 450 funds. It is estimated that this group controls most of the hedge fund industry’s total asset base, and by paying attention to their best equity investments, we have spotted a number of investment strategies that have historically outstripped the market. Our small-cap hedge fund strategy outperformed the S&P 500 index by 18 percentage points a year for a decade in our back tests, and since we’ve began to sharing our picks with our subscribers at the end of August 2012, we have topped the S&P 500 index by 25 percentage points in 6.5 month (check out a sample of our picks).

Just as beneficial, positive insider trading activity is a second way to break down the investments you’re interested in. There are many motivations for an insider to downsize shares of his or her company, but just one, very clear reason why they would buy. Plenty of empirical studies have demonstrated the useful potential of this method if piggybackers understand where to look (learn more here).

With these “truths” under our belt, it’s important to take a gander at the latest action surrounding PBF Energy Inc (NYSE:PBF).

Of the funds we track, Select Equity Group, managed by Robert Joseph Caruso, holds the most valuable position in PBF Energy Inc (NYSE:PBF). Select Equity Group has a $35 million position in the stock, comprising 0.5% of its 13F portfolio. Sitting at the No. 2 spot is Highfields Capital Management, managed by Jonathon Jacobson, which held a $17 million position; 0.5% of its 13F portfolio is allocated to the stock. Remaining peers that are bullish include Alan Fournier’s Pennant Capital Management, Ken Griffin’s Citadel Investment Group and Malcolm Fairbairn’s Ascend Capital.

What do corporate executives and insiders think about PBF Energy Inc (NYSE:PBF)?

Insider trading activity, especially when it’s bullish, is best served when the company in focus has experienced transactions within the past 180 days. Over the latest 180-day time frame, PBF Energy Inc (NYSE:PBF) has experienced 1 unique insiders buying, and zero insider sales (see the details of insider trades here).

Exelis Inc (NYSE:XLS): Insiders Are Buying, Should You?

SINA Corp (NASDAQ:SINA): Insiders Are Dumping, Should You?

SolarWinds Inc (NYSE:SWI): Are Hedge Funds Right About This Stock? 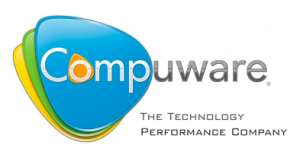 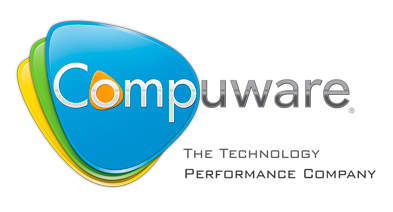