Graphic Packaging Holding Company (NYSE:GPK) was in 28 hedge funds’ portfolio at the end of March. GPK has experienced an increase in hedge fund sentiment of late. There were 22 hedge funds in our database with GPK positions at the end of the previous quarter.

In the financial world, there are tons of gauges investors can use to monitor the equity markets. A pair of the most under-the-radar are hedge fund and insider trading movement. At Insider Monkey, our research analyses have shown that, historically, those who follow the top picks of the top investment managers can outperform the broader indices by a healthy margin (see just how much). 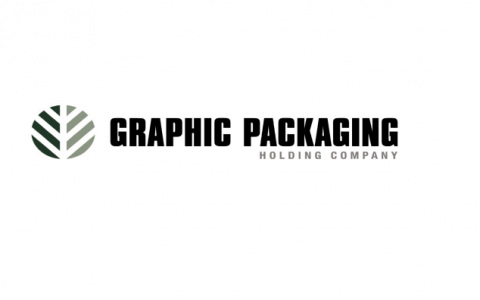 Equally as key, positive insider trading sentiment is another way to break down the financial markets. There are a number of incentives for a corporate insider to get rid of shares of his or her company, but only one, very clear reason why they would buy. Various empirical studies have demonstrated the market-beating potential of this tactic if investors understand what to do (learn more here).

At Q1’s end, a total of 28 of the hedge funds we track were bullish in this stock, a change of 27% from the previous quarter. With hedgies’ capital changing hands, there exists a select group of key hedge fund managers who were upping their holdings meaningfully.

According to our comprehensive database, Tom Wagner and Ara Cohen’s Knighthead Capital had the most valuable position in Graphic Packaging Holding Company (NYSE:GPK), worth close to $47.7 million, comprising 10.1% of its total 13F portfolio. The second largest stake is held by Citadel Investment Group, managed by Ken Griffin, which held a $25.5 million position; the fund has less than 0.1%% of its 13F portfolio invested in the stock. Remaining hedge funds that hold long positions include Charles Clough’s Clough Capital Partners, D. E. Shaw’s D E Shaw and Israel Englander’s Millennium Management.

As one would reasonably expect, key money managers were breaking ground themselves. Knighthead Capital, managed by Tom Wagner and Ara Cohen, created the most valuable position in Graphic Packaging Holding Company (NYSE:GPK). Knighthead Capital had 47.7 million invested in the company at the end of the quarter. Anand Parekh’s Alyeska Investment Group also made a $7.5 million investment in the stock during the quarter. The following funds were also among the new GPK investors: Shane Finemore’s Manikay Partners, Phill Gross and Robert Atchinson’s Adage Capital Management, and Meridee A. Moore’s Watershed Asset Management.

What have insiders been doing with Graphic Packaging Holding Company (NYSE:GPK)?

Insider purchases made by high-level executives is particularly usable when the company in focus has experienced transactions within the past six months. Over the latest half-year time frame, Graphic Packaging Holding Company (NYSE:GPK) has seen zero unique insiders buying, and 10 insider sales (see the details of insider trades here). 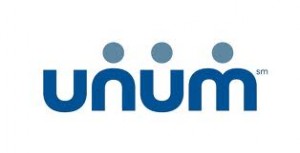