Published on January 22, 2016 at 3:28 pm by Sure Dividend in Dividend Stocks, News, Stock Analysis

The company’s stock has:

– An adjusted price-to-earnings ratio of 14.5

AbbVie’s stock is beaten down right now due to fears over the future of the company. The company’s stock is down ~15% over the last 6 months.

Normally, this is exactly the kind of investment I look for: A high quality dividend growth business that is undervalued. 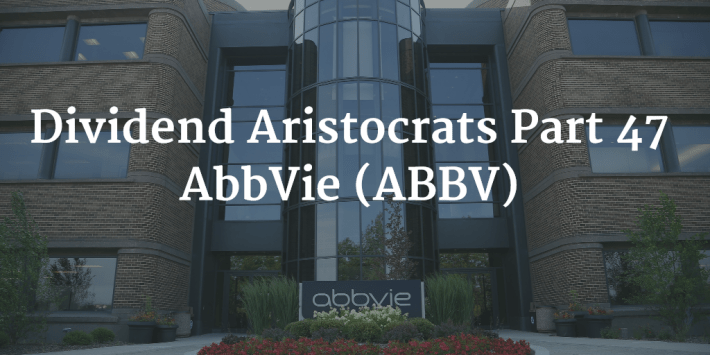 As of the January 2016 Sure Dividend newsletter, AbbVie was ranked 5thoverall.

When it comes to the hedge fund sentiment, AbbVie is a rather popular stocks among the funds tracked by Insider Monkey. At the end of September, 78 funds among those tracked by Insider Monkey held shares of the company, amassing 5.80% of its outstanding stock. The number of funds with long positions went up by one during the third quarter of 2015. Larry Robbins’ Glenview Capital is one of the largest shareholders of AbbVie, owning 16.17 million shares, according to its last 13F filing.

Here’s what I wrote about the company in the January 2016 Sure Dividend newsletter:

“This month AbbVie (ABBV) made the top 10 (it would have ranked 5th). I have removed it from the Top 10 because it generates 61% of its revenue from one drug (Humira) that goes off patent at the end of 2016. Qualitatively, the company is too risky for me to recommend in good conscience.”

The Problem with AbbVie

The problem with AbbVie stock is it generates ~60% of its revenue from one product; Humira. 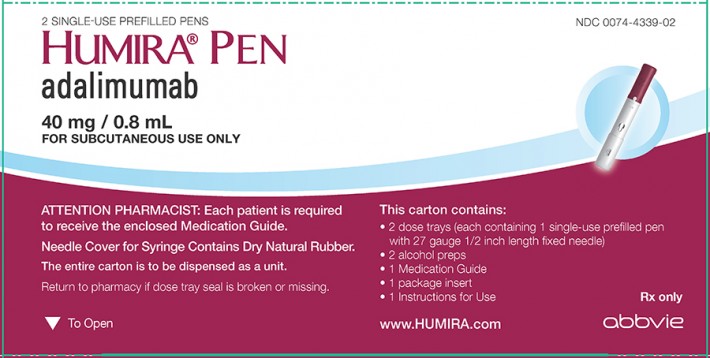 AbbVie (and every other pharmaceutical company) protects its products with patents. Patents certainly provide a strong competitive advantage, but not a durable one. Patents expire at known intervals.

That’s where the risk with AbbVie comes in.

The company’s composition-of-matter patent for Humira expires at the end of 2016 in the United States. It expires in 2018 in Europe.

When these patents expire, Humira will lose its competitive advantage. Amgen (AMGN) has already submitted a biosimilar version AbbVie to the FDA (they did so in November of 2015). It is likely that other pharmaceutical companies will follow.

It’s difficult to know exactly how far revenue and profit will slide for Humira once it experiences competition.

The image below shows the effects of generic drug competition on Claritin to give an idea of what happens when a drug loses market exclusivity:

Source: Battle for the Market by Hess and Litalien

It’s very unlikely generics have as strong of an effect on Humira as they did on Claritin.  With that said, competition will decrease margins, revenue, and profit for Humira.