Published on December 17, 2015 at 1:49 pm by Sure Dividend in Dividend Stocks, News, Stock Analysis

Lowe’s is the second largest company in a well-consolidated industry. Lowe’s is the ‘Pepsi’ to Home Depot’s ‘Coke’. 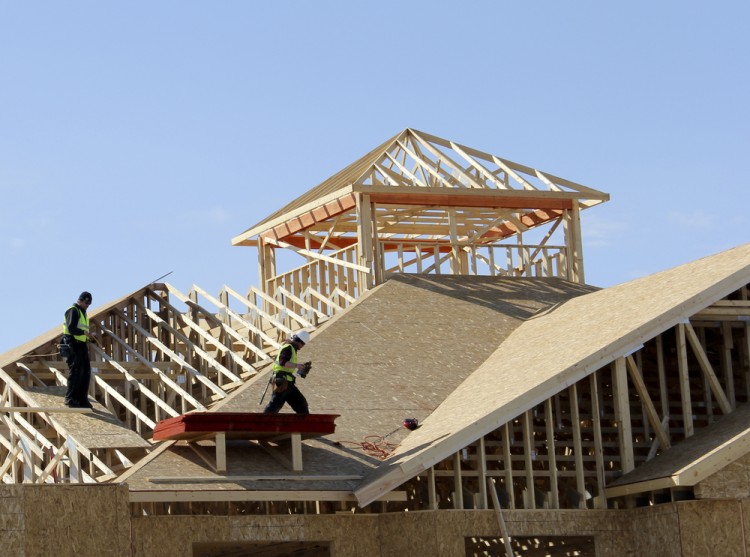 Among the funds followed by Insider Monkey, 56 reported long positions in Lowe’s as of the end of September, amassing stakes with a total value of $3.35 billion, which represented 5.30% of the company’s outstanding stock.  Edgar Wachenheim’s Greenhaven Associates is the largest shareholder of Lowe’s among the funds we follow, owning around 9.84 million shares.

Lowe’s was founded in 1946 and has paid rising dividends for 53 consecutive years. This makes Lowe’s one of only 17 Dividend Kings – dividend stocks with 50+ years of consecutive dividend increases.

New entrants to the home improvement retail market would be hard-pressed to compete with Lowe’s and Home Depot. Lowe’s established brand lets consumers know they can expect quality products at low prices when shopping at Lowe’s. The sheer quantity of Lowe’s locations in the United States leaves little room for new entrants in this mature market.

Lowe’s has generated over $58 billion in revenue in the last year. The company’s large scale allows it to put pressure on suppliers to reduce costs and drive more customers to its stores. This creates a virtuous improvement cycle that smaller competitors cannot match.

Lowe’s Companies, Inc. (NYSE:LOW) dividend growth rate over the last decade is a phenomenal 23.5% a year.

Don’t let this number fool you, Lowe’s is not growing at 20%+ a year over a full economic cycle. If it did, it would be worth a trillion dollars in about 16 years. That’s not happening.

The reason Lowe’s dividend has grown so rapidly over the last decade is because the company has hiked its payout ratio from around 10% a year to over 30% a year. Lowe’s has held its payout ratio around 30% since 2010. Shareholders should not expect further rapid dividend growth from payout ratio expansion.

Lowe’s grew its earnings-per-share at a more modest 5.7% a year over the last decade. This is a more reasonable growth rate and more indicative of what shareholders should expect.

The company’s growth comes in fits and starts. Earnings-per-shares have more than doubled from 2009 through expected 2015 results. On the other hand, earnings-per-share were higher in 2004 than they were in 2009 for Lowe’s.

Lowe’s performance is dependent upon the United States housing market specifically, and the overall economy in general. When the economy is in recession, people do not move as often, and spend less on home repairs and maintenance.

Five Alcohol Stocks That Hedge Funds Are Betting On