Published on December 14, 2015 at 2:27 pm by Sure Dividend in Dividend Stocks, News, Stock Analysis

Chevron Corporation (NYSE:CVX) stock currently has a dividend yield of nearly 5%. When I last analyzed Chevron in July, I though Chevron was undervalued.

Since that time, the stock has fallen an additional 8.4%…

Now is one of the best times to buy Chevron stock since the mid 1990’s. The image below shows the company’s historical dividend yield. 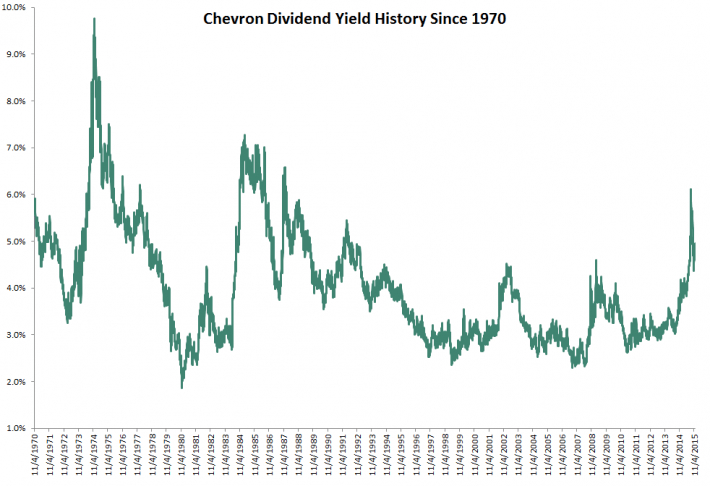 Among the funds tracked by Insider Monkey, a total of 45 funds reported holding shares of Chevron, down by five on the quarter. These funds held $1.73 billion worth of Chevron’s stock, equal to 1.20% of the company at the end of September, compared to $2.11 billion a quarter earlier. D. E. Shaw & Co. held the largest stake in the company, which contained 3.86 million shares at the end of September.

This article examines the history of Chevron, whether or not its dividend is safe, and expected total returns from Chevron stock.

Chevron’s History: The Story of How Chevron Was Created

Chevron story goes back to 1879 when the Pacific Coast Oil Company was formed. 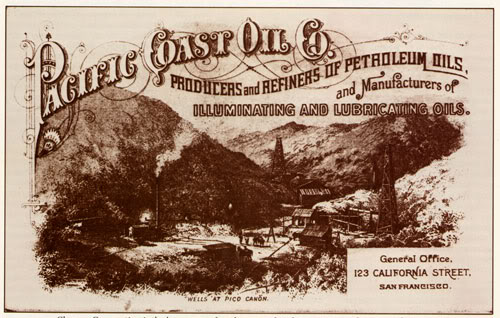 In 1900 Rockefeller’s Standard Oil acquired the Pacific Coast Oil Company. The combined company did not last for long.

The Supreme Court forced Standard Oil to break up in 1911. 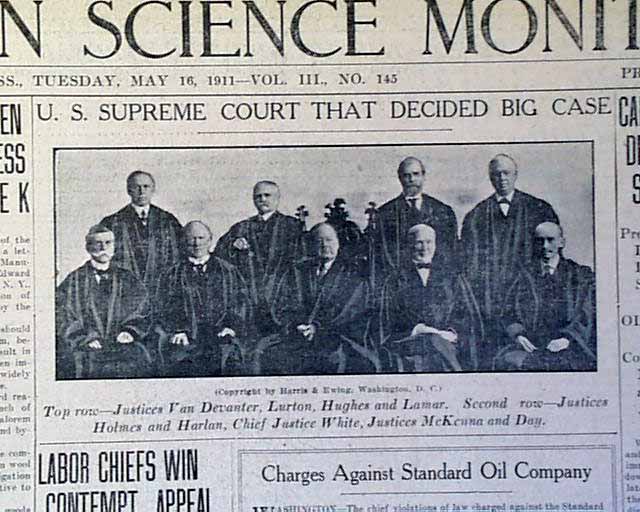 One of the company’s created in the forced break-up of Standard Oil was Standard Oil of California – which changed its name to Socal.

Socal grew in size from 1911 through 1977. In 1977 the company merged with 5 other domestic oil and gas businesses and renamed itself Chevron.

Definition of upstream: Operations involved in the search, recovery, and production of oil and natural gas. Upstream operations include everything needed to bring oil to ground level.

Chevron operates in both upstream and downstream segments.

When oil prices are low, the downstream division sees profits grow. It is important to note that downstream growth does not offset upstream declines during periods of low oil prices.