Published on November 13, 2015 at 2:56 pm by Sure Dividend in Dividend Stocks, News, Stock Analysis

Aesop was born into slavery in Greece around 620 BC. His tremendous intelligence did more than earn him his freedom. He rose to become a respected advisor to kings and city-states.

One of Aesop’s most famous fables is the tortoise and the hare. An arrogant, speedy hare brags to a plodding turtle about how fast he is.  The plodding turtle challenges Aesop to a race. The hare took a commanding lead and looks back, feeling confident that he will win the race. The hare decides to take a ‘power nap’. The slow and steady turtle passes the hare and wins the race. 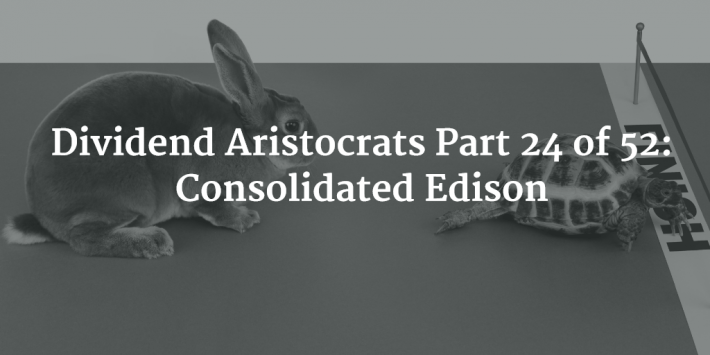 The moral of Aesop’s fable:  slow and steady wins the race.

Aesop’s story of the tortoise and the hare reminds me of Consolidated Edison, Inc. (NYSE:ED).

Consolidated Edison can trace its history back to 1823 – nearly 200 years ago.  Back then, the company was known as New York Gas Light Company.

In 1884, representatives of several gas light utilities throughout New York came together and consolidated their respective companies into a new business – the Consolidated Gas Company of New York.  The company continued to grow and acquire gas, electric, and steam companies serving New York City and Westchester County.  In 1936, the company changed its name to Consolidated Edison.

Among the investors that Insider Monkey follows, Consolidated Edison is not very popular with only 15 investors holding around 1.40% of the company’s outstanding stock at the end of June. During the second quarter, the number of funds bullish on the company declined by seven. In the current round of 13F filings, Michael Messner’s Seminole Management reported ownership of 826,782 shares of Consolidated Edison held as of the end of September. 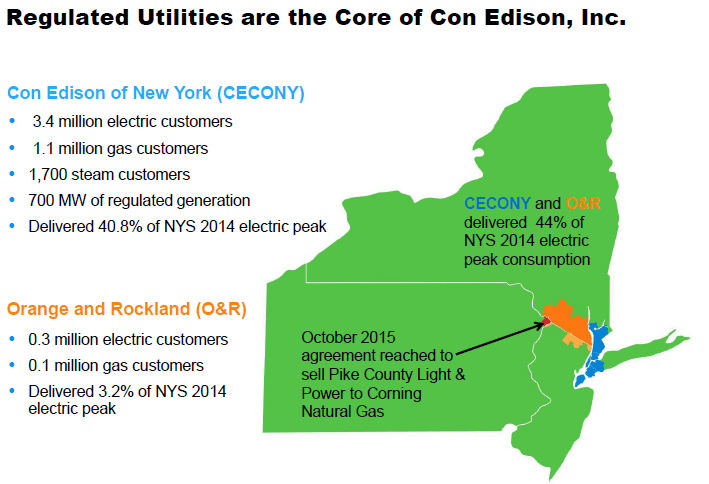 The company operates in 3 segments:

Investing in ‘turtles’ is not right for everyone.  If you are looking for a high dividend yield, safety, and inflation matching (or beating) growth, then Consolidated Edison is a suitable investment.

Consolidated Edison has a 10 year stock price standard deviation of just 16.7%; the second lowest of any large cap dividend stock with 25+ years of dividend payments for reference, Johnson & Johnson (NYSE:JNJ) has the lowest.