Published on October 18, 2016 at 5:00 pm by Sure Dividend in Dividend Stocks, News, Stock Analysis

Exxon Mobil Corporation (NYSE:XOM) has a long and illustrious history, which goes all the way back to its predecessor company, Standard Oil.

Standard Oil is quite simply one of the most legendary success stories of American business, and could be viewed as the “founding father” of the U.S. oil industry. In 1904 (near its market share peak), Standard Oil controlled 91% of oil production and 85% of final sales in the United States.

Standard Oil grew at such a rapid pace, that in 1911 it was dissolved by the U.S. Supreme Court on antitrust grounds. Standard Oil was separated into 34 smaller companies, which include many large companies today, such as ExxonMobil and its close competitor Chevron Corporation (CVX).

Today, ExxonMobil is the largest oil corporation in the world based on its market cap of $359 billion. For comparison, the 2nd largest is Royal Dutch Shell (RDS-A), with a $208 billion market cap.

ExxonMobil and Chevron hold a special distinction that shows their durability. They are the only two Dividend Aristocrats in the Energy sector. 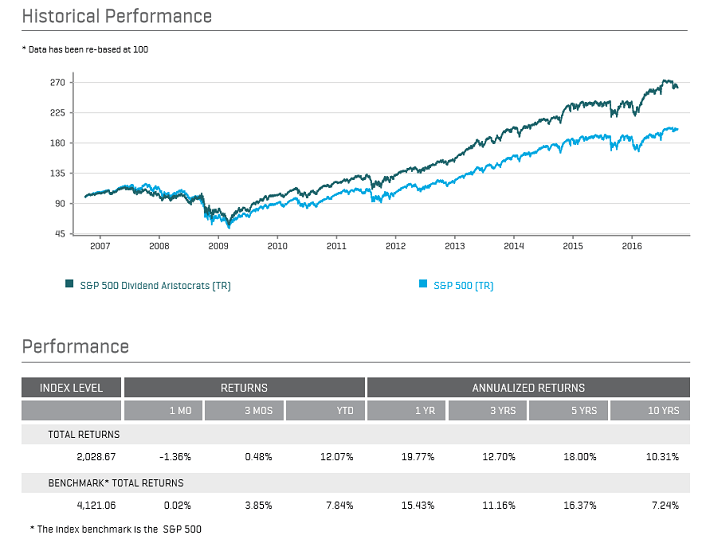 Keep reading this article to learn more about the investment prospects of ExxonMobil.

Related Insider Monkey Articles
Five Consumer Stocks Chilton Investment Was Piling IntoRed Dead Tease Has Take-Two in the Green, Plus 4 Other Hot StocksWhy RLJ Entertainment, Supervalu, Apple, and Two Other Stocks Are Making Headlines...
Why Red Rock Resorts Inc (RRR) Will Get SlammedHere’s What You Need to Know about ContraVir Pharmaceuticals Inc (CTRV)PTC Therapeutics, Opus Bank, Pearson, and More: What Is Going on With These...
Monthly Newsletter Strategy
Download a free copy of our newsletter and see the details inside!
Hedge Fund Resource Center
Billionaire Hedge Funds