A trend popular at many American universities has been to divest their holding of the stock of companies in businesses related to fossil fuel production. More recently, even the church has become involved.  In reaction to the papal environmental encyclical “Laudato Si,” Catholic Institutions worldwide are considering divesting fossil fuel holdings. Despite its popularity, there are three reasons to conclude that this effort is misguided.

First, from a strictly financial point of view constraining investment opportunities must have a downward impact on investment performance of any fund compared to unconstrained investment portfolios.  After all, an unconstrained investor can always choose to hold a constrained portfolio, but the reverse is not true.  In addition, adding constraints limits portfolio diversification which will negatively impact the risk-return tradeoff.  How important this depends on how broadly the term “fossil fuel companies” is interpreted.  If it means just major producers of fossil fuels, the issue can be largely ignored because they are a small fraction of the global market.  However, if the term is interpreted more broadly, it leads to the second point.

Second, it seems reasonable that the definition of a “fossil fuel company” should include businesses that consume them as well as produce them.  After all, it is the burning of fossil fuels, not the production, that results in the emissions that lead to global warming.  But if a broader definition is used that means divesting all shipping companies, railroads, airlines, most automobile manufacturers, steel companies, cement companies, and on and on. Divesting holdings of all those companies would be a disaster from a financial management point of view.

Third, divestiture creates the impression that there is something wrong or immoral about the production and consumption of fossil fuels.  This echoes an unhelpful approach that is all too common in political discourse these days.  The first step in the process is to identifying “bad actors” who are allegedly responsible for a current problem.  In the case of climate change, divestiture advocates have identified the primary bad actors to be fossil fuel producers despite the fact that these companies supply a demand created by collective purchasing choices of individual consumers.  The next step is to both take the moral high ground, and to proclaim one is helping solve the problem by “fighting” the bad actors.  With respect to climate change, this not only imbues the issue with unnecessary moral overtones, it also takes a step backward from the productive thinking required to address the problem.

The fact is that fossil fuels, because of their high energy density, storability, and transportability have been a critical proponent of economic growth over the last century and a half.  They have played a huge role in the transformation of life for the better.  Furthermore, because of those useful characteristics, they will remain an important source of energy for decades to come.  To provide one example, the energy density and storability of fossil fuels makes economic air travel possible.  Without fossil fuels, most all air travel would cease at immense personal cost to people worldwide and with enormous implications for global economic wellbeing.

What the air travel example illustrates, and there are dozens of other less dramatic ones, is that the path forward is not attempting to punish “bad” fossil fuel production companies, it is finding the proper trade-off between the costs and benefits of fossil fuel use by consumers and making sure that those costs and benefits are properly reflected in prices. This is a policy agenda that economists, led by Nobel Prize winner William Nordhaus, have been stressing and promoting, without much success, for more than a quarter of a century.

Admittedly in the past, we (and that means most all of us including current climate activists) failed to appreciate the full extent of the costs associated with the exploitation of fossil fuels.  Now that those costs, including the costs of greenhouse gas emissions, are better understood, the trade-off can be managed more effectively.  Truly effective management of the trade-off is required if we are to move toward a more rational, sustainable, global economy without doing undo harm.  For the foreseeable future, fossil fuels and fossil fuel companies, will be an important part of that trade-off.  The fossil fuel providers should be treated as partners, who bring unique knowledge and skill to the global effort to manage energy supply and use, not as outcasts who need to be shunned even as they meet consumer demand.  The problem is not “them,” it is all of “us” and putting the blame elsewhere misdirects rational efforts to find the best solutions. 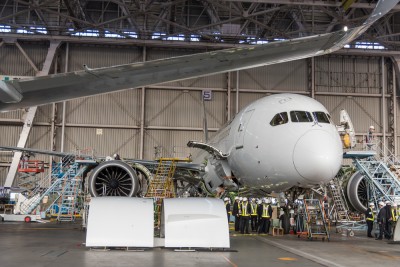 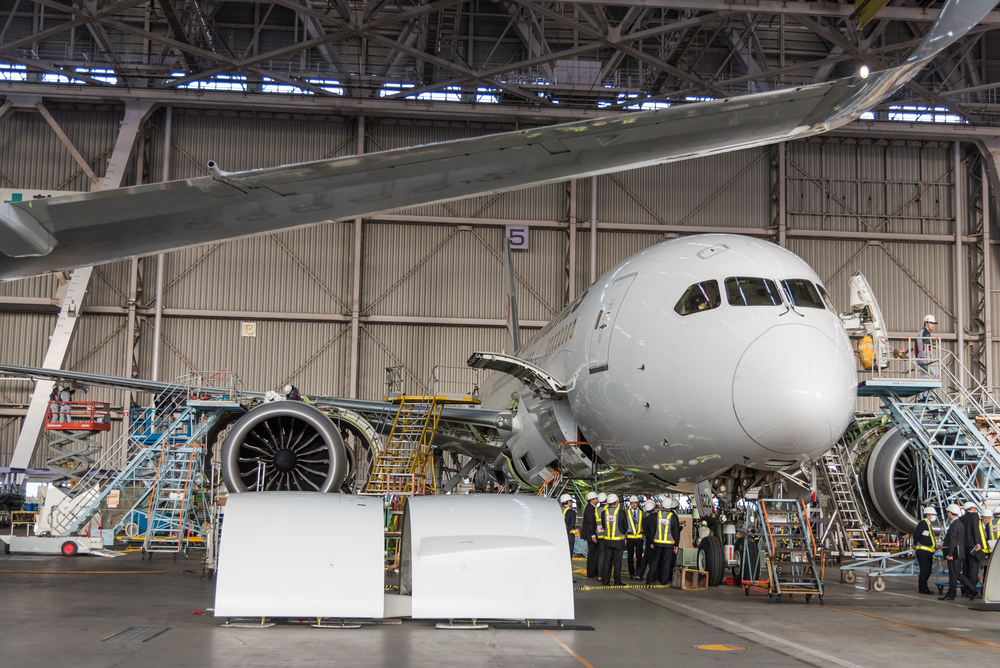 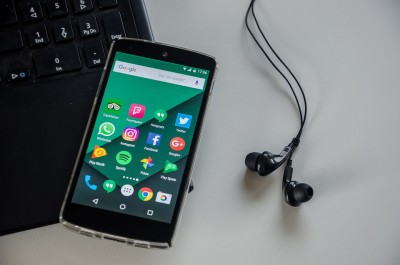 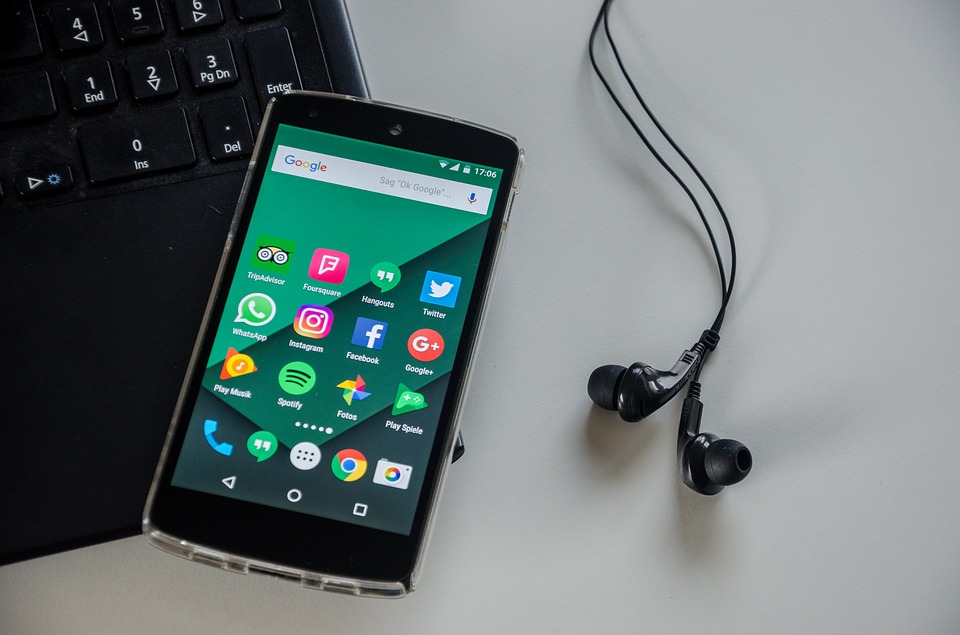