Disney is Now in the Streaming Game. Here’s What the Smart Money Thinks of Disney and its Competitors

The Walt Disney Company (NYSE:DIS) has now revealed a lot more about its streaming competitor, Disney Plus. Shares are up big, up around 11% while current streaming leader Netflix, Inc. (NASDAQ:NFLX) shares are down around 4%. Meanwhile other streaming potential and existing competitors,  Amazon.com, Inc. (NASDAQ:AMZN), Apple Inc. (NASDAQ:AAPL),  and AT&T Inc. (NYSE:T) are all watching. Let’s analyze Disney and its streaming service more in depth and how it might affect other competitors and what the smart money thinks of each stock. 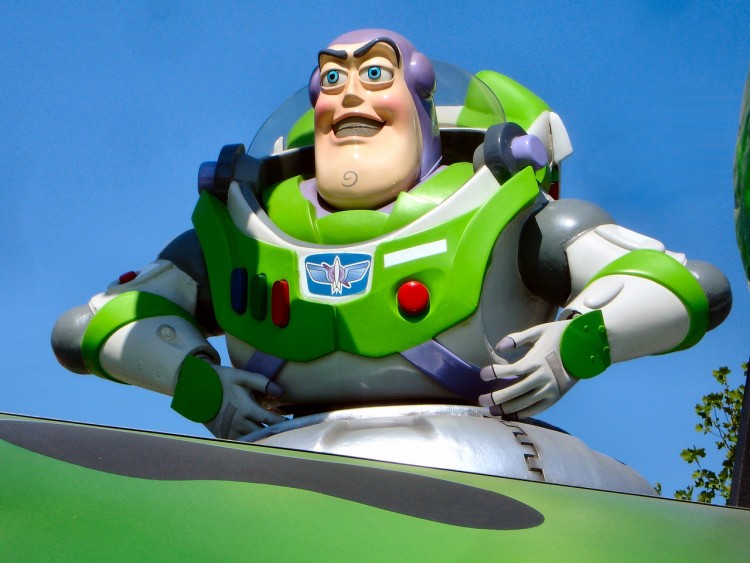 According to the company, Disney+ will launch in the U.S. beginning November 12 for $6.99 monthly. That’s cheaper than Netflix, and Disney+ includes “unparalleled content from the company’s iconic entertainment brands, including Disney, Pixar, Marvel, Star Wars and National Geographic, and will be available on connected TV and mobile devices”. The streaming service will include Toy story based projects such as Forky Asks a Question, a live action series called The Falcon from Marvel studios and in the service’s first year, audiences will also have access to some Fox titles such as Malcom in the Middle. Disney plans to expand Disney+ to the rest of the world within two years. Given all the content Disney has, investors clearly take its streaming offering seriously and Netflix’s growth might not be as strong as a result of the added competition.

Shares of another big streaming competitor, Amazon, are relatively unchanged as the bulk of Amazon’s value is in its e-commerce and cloud operations. Given Amazon’s financial firepower, Amazon could potentially snap up enough original content to make Amazon Prime streaming even more compelling. Shares of Apple, a potential streaming competitor, are also relatively unchanged as most of Apple’s value is from the iPhone, iTouch, and unrelated services. If Apple and Amazon want to get into the game, they may need to bid more for sports content or new content rather than compete with Netflix, Disney, and others for existing and historical content. Now that Disney is in the streaming arena, investors will also be wondering what type of streaming product AT&T Inc. (NYSE:T) might be able to offer. AT&T closed on its acquisition of Time Warner, and may certainly have streaming ambitions of its own. Investors and the smart money will no doubt look forward to more information from AT&T as a compelling streaming product could improve sentiment.

Did Hedge Funds Drop The Ball On Yandex NV (YNDX) ?
Monthly Newsletter Strategy
Download a free copy of our newsletter and see the details inside!
Hedge Fund Resource Center
Related News
Here’s Why These Stocks Are Trending These Five Stocks Are Trending 5 Ways to Play the Autonomous Driving Trend 5 American Companies that Will Benefit From the End of the Trade War The Hottest New Hedge Fund of 2018 Is Buying These Stocks Hedge Funds Have Never Been More Bullish On Amazon.com, Inc. (AMZN) Than Now Here is What Hedge Funds Think About Apple Inc. (AAPL)? 15 Most Physically Demanding Olympic Sports Hedge Funds Have Never Been This Bullish On Visa Inc (V) Ten of the Most Common Addictions
Billionaire Hedge Funds