Insider Monkey has processed numerous 13F filings of hedge funds and successful value investors to create an extensive database of hedge fund holdings. The 13F filings show the hedge funds’ and successful investors’ positions as of the end of the first quarter. You can find articles about an individual hedge fund’s trades on numerous financial news websites. However, in this article we will take a look at their collective moves over the last 4.5 years and analyze what the smart money thinks of Vericel Corp (NASDAQ:VCEL) based on that data and determine whether they were really smart about the stock.

Vericel Corp (NASDAQ:VCEL) shareholders have witnessed a decrease in activity from the world’s largest hedge funds of late. VCEL was in 18 hedge funds’ portfolios at the end of March. There were 25 hedge funds in our database with VCEL positions at the end of the previous quarter. Our calculations also showed that VCEL isn’t among the 30 most popular stocks among hedge funds (click for Q1 rankings and see the video for a quick look at the top 5 stocks).

At Insider Monkey we scour multiple sources to uncover the next great investment idea. With Federal Reserve creating trillions of dollars out of thin air, we believe gold prices will keep increasing. So, we are checking out gold stocks like this small gold mining company. We go through lists like the 10 most profitable companies in America to pick the best large-cap stocks to buy. Even though we recommend positions in only a tiny fraction of the companies we analyze, we check out as many stocks as we can. We read hedge fund investor letters and listen to stock pitches at hedge fund conferences. If you want to find out the best healthcare stock to buy right now, you can watch our latest hedge fund manager interview here. Keeping this in mind let’s take a glance at the fresh hedge fund action regarding Vericel Corp (NASDAQ:VCEL).

At the end of the first quarter, a total of 18 of the hedge funds tracked by Insider Monkey were bullish on this stock, a change of -28% from the fourth quarter of 2019. The graph below displays the number of hedge funds with bullish position in VCEL over the last 18 quarters. With the smart money’s positions undergoing their usual ebb and flow, there exists a select group of key hedge fund managers who were increasing their stakes significantly (or already accumulated large positions). 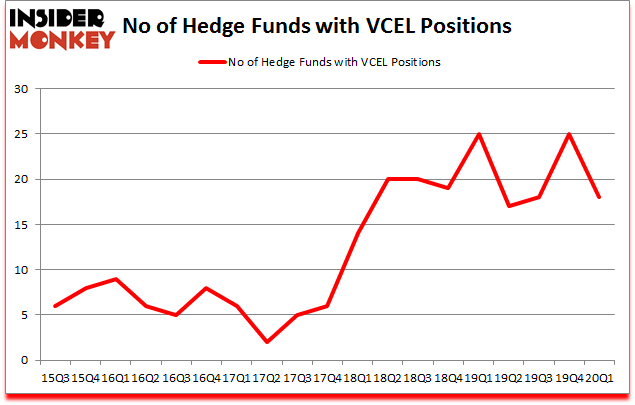 According to publicly available hedge fund and institutional investor holdings data compiled by Insider Monkey, Deerfield Management, managed by James E. Flynn, holds the number one position in Vericel Corp (NASDAQ:VCEL). Deerfield Management has a $40.8 million position in the stock, comprising 1.3% of its 13F portfolio. On Deerfield Management’s heels is Constantinos J. Christofilis of Archon Capital Management, with a $7.3 million position; the fund has 2.7% of its 13F portfolio invested in the stock. Some other professional money managers with similar optimism comprise Paul Marshall and Ian Wace’s Marshall Wace LLP, Guy Levy’s Soleus Capital and Greg Martinez’s Parkman Healthcare Partners. In terms of the portfolio weights assigned to each position Soleus Capital allocated the biggest weight to Vericel Corp (NASDAQ:VCEL), around 3.76% of its 13F portfolio. Archon Capital Management is also relatively very bullish on the stock, dishing out 2.67 percent of its 13F equity portfolio to VCEL.

Because Vericel Corp (NASDAQ:VCEL) has witnessed bearish sentiment from the smart money, logic holds that there were a few hedge funds who sold off their positions entirely by the end of the first quarter. Interestingly, Mitchell Blutt’s Consonance Capital Management cut the largest investment of the 750 funds watched by Insider Monkey, valued at close to $27.1 million in stock. Kevin Kotler’s fund, Broadfin Capital, also dumped its stock, about $10.8 million worth. These transactions are interesting, as total hedge fund interest dropped by 7 funds by the end of the first quarter.

As you can see these stocks had an average of 13.25 hedge funds with bullish positions and the average amount invested in these stocks was $91 million. That figure was $71 million in VCEL’s case. Anika Therapeutics, Inc. (NASDAQ:ANIK) is the most popular stock in this table. On the other hand GoPro Inc (NASDAQ:GPRO) is the least popular one with only 9 bullish hedge fund positions. Vericel Corp (NASDAQ:VCEL) is not the most popular stock in this group but hedge fund interest is still above average. Our calculations showed that top 10 most popular stocks among hedge funds returned 41.4% in 2019 and outperformed the S&P 500 ETF (SPY) by 10.1 percentage points. These stocks gained 18.6% in 2020 through July 27th but still beat the market by 17.1 percentage points. Hedge funds were also right about betting on VCEL as the stock returned 80.4% since Q1 and outperformed the market. Hedge funds were rewarded for their relative bullishness. 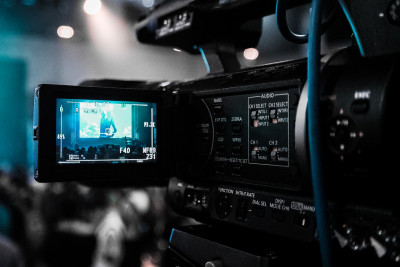 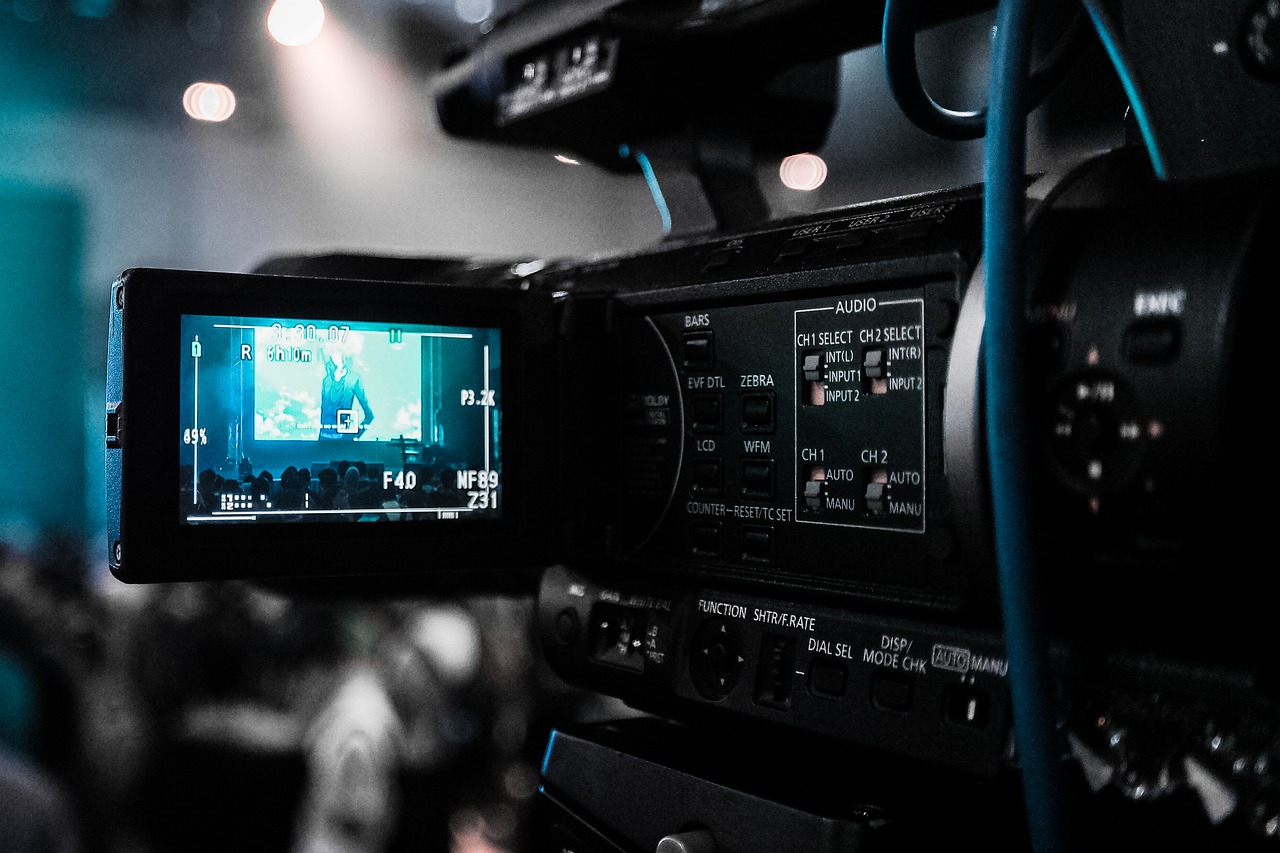