Did Hedge Funds Drop The Ball On eGain Corporation (EGAN) ?

In this article we will take a look at whether hedge funds think eGain Corporation (NASDAQ:EGAN) is a good investment right now. We check hedge fund and billionaire investor sentiment before delving into hours of research. Hedge funds spend millions of dollars on Ivy League graduates, unconventional data sources, expert networks, and get tips from investment bankers and industry insiders. Sure they sometimes fail miserably, but their consensus stock picks historically outperformed the market after adjusting for known risk factors.

Hedge fund interest in eGain Corporation (NASDAQ:EGAN) shares was flat at the end of last quarter. This is usually a negative indicator. The level and the change in hedge fund popularity aren’t the only variables you need to analyze to decipher hedge funds’ perspectives. A stock may witness a boost in popularity but it may still be less popular than similarly priced stocks. That’s why at the end of this article we will examine companies such as CorePoint Lodging Inc. (NYSE:CPLG), Xunlei Ltd (NASDAQ:XNET), and Metropolitan Bank Holding Corp. (NYSE:MCB) to gather more data points. Our calculations also showed that EGAN isn’t among the 30 most popular stocks among hedge funds (click for Q1 rankings and see the video for a quick look at the top 5 stocks). 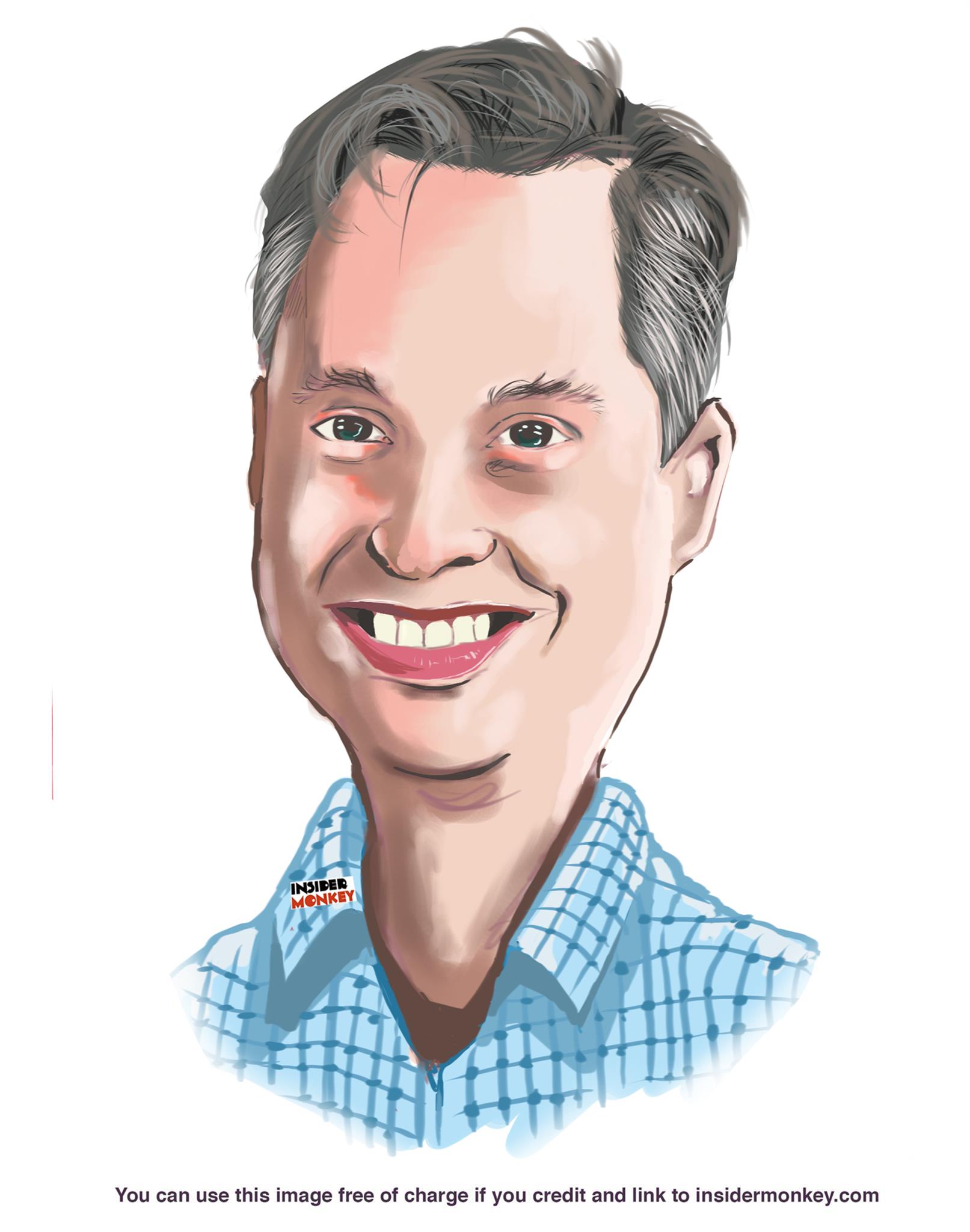 At Insider Monkey we leave no stone unturned when looking for the next great investment idea. For example, We take a look at lists like the 10 most profitable companies in the world to identify the compounders that are likely to deliver double digit returns. We interview hedge fund managers and ask them about their best ideas. We read hedge fund investor letters and listen to stock pitches at hedge fund conferences. For example we are checking out stocks recommended/scorned by legendary Bill Miller. Our best call in 2020 was shorting the market when the S&P 500 was trading at 3150 in February after realizing the coronavirus pandemic’s significance before most investors. Now we’re going to take a gander at the key hedge fund action encompassing eGain Corporation (NASDAQ:EGAN).

How have hedgies been trading eGain Corporation (NASDAQ:EGAN)?

At Q1’s end, a total of 9 of the hedge funds tracked by Insider Monkey were long this stock, a change of 0% from the previous quarter. On the other hand, there were a total of 14 hedge funds with a bullish position in EGAN a year ago. With hedgies’ sentiment swirling, there exists a few key hedge fund managers who were increasing their stakes significantly (or already accumulated large positions). 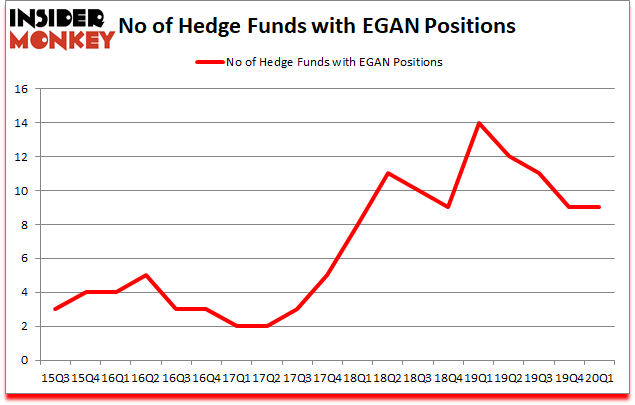 More specifically, Renaissance Technologies was the largest shareholder of eGain Corporation (NASDAQ:EGAN), with a stake worth $11.6 million reported as of the end of September. Trailing Renaissance Technologies was D E Shaw, which amassed a stake valued at $2.7 million. AQR Capital Management, Two Sigma Advisors, and Marshall Wace LLP were also very fond of the stock, becoming one of the largest hedge fund holders of the company. In terms of the portfolio weights assigned to each position Algert Coldiron Investors allocated the biggest weight to eGain Corporation (NASDAQ:EGAN), around 0.06% of its 13F portfolio. Renaissance Technologies is also relatively very bullish on the stock, earmarking 0.01 percent of its 13F equity portfolio to EGAN.

We view hedge fund activity in the stock unfavorable, but in this case there was only a single hedge fund selling its entire position: Millennium Management. One hedge fund selling its entire position doesn’t always imply a bearish intent. Theoretically a hedge fund may decide to sell a promising position in order to invest the proceeds in a more promising idea. However, we don’t think this is the case in this case because only one of the 800+ hedge funds tracked by Insider Monkey identified as a viable investment and initiated a position in the stock (that fund was Engineers Gate Manager).

As you can see these stocks had an average of 9 hedge funds with bullish positions and the average amount invested in these stocks was $38 million. That figure was $18 million in EGAN’s case. Playa Hotels & Resorts N.V. (NASDAQ:PLYA) is the most popular stock in this table. On the other hand Xunlei Ltd (NASDAQ:XNET) is the least popular one with only 4 bullish hedge fund positions. eGain Corporation (NASDAQ:EGAN) is not the least popular stock in this group but hedge fund interest is still below average. Our calculations showed that top 10 most popular stocks among hedge funds returned 41.4% in 2019 and outperformed the S&P 500 ETF (SPY) by 10.1 percentage points. These stocks gained 13.4% in 2020 through June 22nd and still beat the market by 15.9 percentage points. A small number of hedge funds were also right about betting on EGAN as the stock returned 30.6% during the second quarter and outperformed the market by an even larger margin.