Empire Capital Management is a Connecticut-based investment firm founded in 1996 by Scott Fine and Peter Richards. The fund heavily invests in technology and consumer discretionary sectors and had an equity portfolio worth $67.68 million at the end of June. In the third quarter, Empire Capital returned 17.68% from its long positions in 28 companies whose market value stand at $1.0 billion or more.

Our investment strategy reveals some interesting angles of hedge funds’ stock picking dynamics. For instance, there were 659 hedge funds in our database that had at least 5 non-microcap stocks in their 13F portfolio. These hedge funds’ long portfolio managed to deliver an average return of 8.3% during the third quarter ,whereas S&P 500 ETFs returned only 3.3%. You don’t see hedge funds posting this much gains mainly because of the overall results that are necessarily  hedged due to contraction in returns amid losses in short positions. Focusing on long positions of hedge funds actually turns out to be a pretty fruitful way of picking stocks. Empire Capital’s performance in the third quarter were from the long positions it added to its portfolio recently. Let’s take a closer look at four of these new important stock picks. 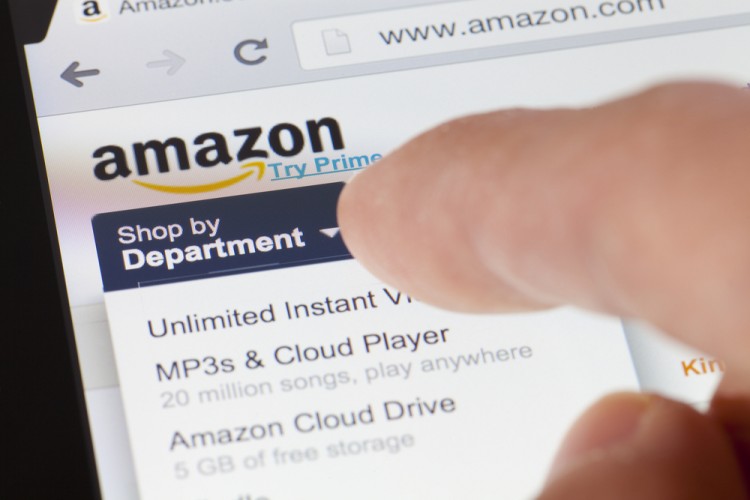 Priceline.com Inc (NASDAQ:PCLN) was a new arrival in Empire Capital Management’s portfolio, as the fund acquired 3,000 new Class A shares of the company, which had a value of $3.74 million. In the following three months, the stock gained 17.9%. At the end of the second quarter, a total of 85 of the hedge funds tracked by Insider Monkey were long this stock, down by 2% from the previous quarter. The largest stake in Priceline.com Inc (NASDAQ:PCLN) was held by Lone Pine Capital, which reported holding $1.40 billion worth of stock as of the end of June. It was followed by Tiger Global Management LLC with a $936.3 million position. Other investors bullish on the company included Citadel Investment Group, Maverick Capital, and Egerton Capital Limited. 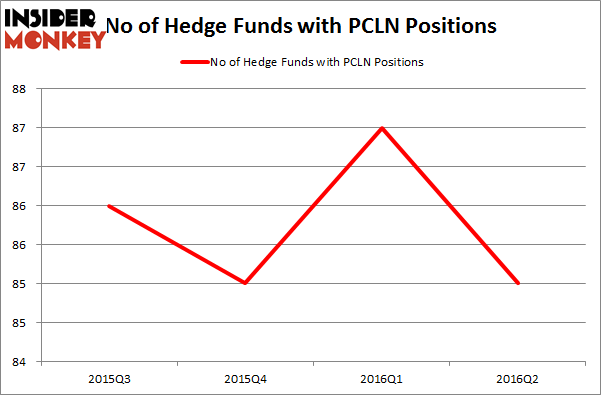 Empire Capital Management added a position in Applied Materials, Inc. (NASDAQ:AMAT) to its equity portfolio during the second quarter and held 135,000 shares worth over $3.24 million at the end of June. The stock advanced by 26.2% during the third quarter. At the end of the second quarter, 47 funds from our database held shares of the company, a change of 21% from the end of March. The largest stake in Applied Materials, Inc. (NASDAQ:AMAT) was held by D E Shaw, which disclosed holding $314 million worth of stock as of the end of June. It was followed by Millennium Management with a $205.4 million position. Other investors bullish on the company included Two Sigma Advisors, Renaissance Technologies, and Levin Capital Strategies.