Did Analysts Get One Of These Upgrades Wrong?

Three notable companies were given upgrades by analysts this morning, mostly due to recent weakness in the price of their shares (but then, few stocks have been able to escape that fate of late). JD.Com Inc(ADR) (NASDAQ:JD), Devon Energy Corp (NYSE:DVN), and Celgene Corporation (NASDAQ:CELG) were all upgraded this morning, and all three are moderately up in morning trading. Let’s dig into the reasoning behind the upgrades and see what hedge funds think about them as well. 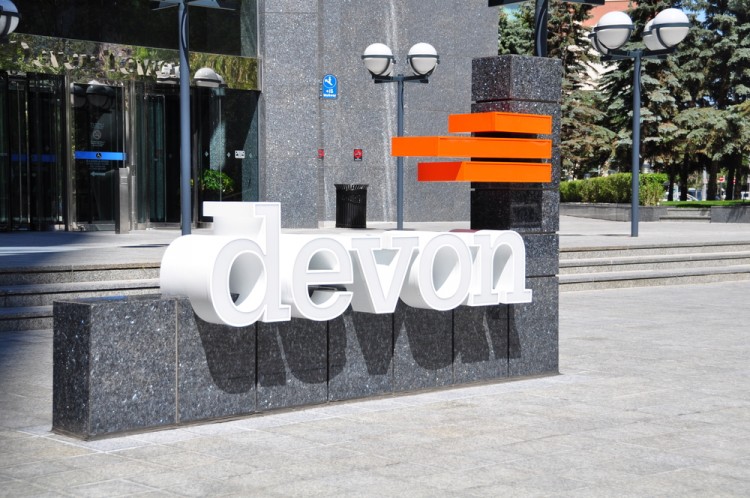 We’ll start with Celgene Corporation (NASDAQ:CELG), which was upgraded to an ‘Overweight’ rating by JP Morgan analyst Cory Kasimov, who declared that the stock was simply too cheap to ignore now. After cresting $139 in late July, shares have since fallen back to $111 including today’s gains of 3%. While Kasimov feels there isn’t much in the way of near-term catalysts for the stock, he thinks the long-term outlook and sound fundamentals of the company make it an attractive purchase at the present time.

The smart money tracked by Insider Monkey was not completely in agreement, given the relatively small percentage of shares they owned, as well as the declining ownership witnessed during the second quarter, when the number of investors with long positions in the stock fell by nine. The value of their holdings did increase by $180 million however, so the investors who held on to the stock fortified their positions. Samuel Isaly’s healthcare fund Orbimed Advisors was one such fund, upping its stake by 21% during the second quarter to 3.83 million shares. Cliff Asness’ AQR Capital Management also hiked its stake by 21%, to 1.52 million shares.

The upgrade on Devon Energy Corp (NYSE:DVN) is likewise because of the stock’s fall, as exemplified by the fact that its price target was lowered to $58 from $63, even as the stock was lifted to an ‘Outperform’ rating from a ‘Market Perform’ rating by analysts at Sanford C. Bernstein this morning. Shares have gained nearly 3% today on the news, pulling their losses for the past month back to just 5%. Shares are still down by 33% over the past three months however, despite a very solid quarterly earnings report released on August 5.

Hedge funds are fairly positive on the stock, owning greater than 10% of its outstanding shares, and their collective interest in it also rose slightly during the second quarter, up by four funds and about $70 million in holdings. Billionaire Dan Loeb’s Third Point opened the largest new position in Devon Energy, which was revealed in the fund’s first quarter investor letter. Loeb held 3.75 million shares on June 30. Ken Griffin’s Citadel Investment continued to hold the largest position overall, of 9.64 million shares worth over $573 million.