A value-oriented long/short equity fund with approximately $431 million in assets under management as of April 2016, Altalis Capital Partners is run by Adam Fox and Samuel Elder, who both worked for Frank Brosens’ Taconic Capital, as well as Goldman Sachs Capital Partners prior to launching Altalis. The fund’s equity portfolio carried a market value of $92.2 million at the end of the third quarter and had significant exposure to consumer discretionary stocks, which accounted for roughly half of the portfolio. During the quarter, the fund’s management reduced its holdings in 16 stocks and initiated 4 new positions. In this article we’ll take a look at some of its top picks and how the fund adjusted them heading into the fourth quarter.

Insider Monkey evaluates the performance of a hedge fund by looking at its stock picks that have a market cap larger than $1 billion. According to this metric, Altalis Capital Partners registered a positive return of 15% from 15 positions that qualify under those guidelines. That put the fund into the top-75 best performing hedge funds for the third quarter, among the funds followed by Insider Monkey. 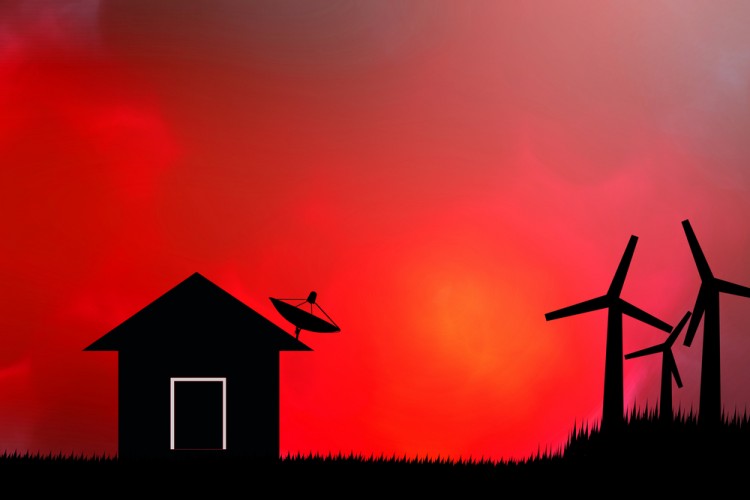 First up is News Corp (NASDAQ:NWSA), Altalis Capital’s top equity bet for the third quarter. According to the fund’s latest 13F filing, Fox and Elder have dumped roughly 72% of its holding, reducing it to 688,905 shares worth $9.63 million at the end of September. The stock returned 24.1% during the third quarter.

At Q2’s end, 35 of the hedge funds within Insider Monkey’s database held long positions in this stock, up by 3% from the previous quarter. More specifically, Pzena Investment Management was the largest shareholder of News Corp (NASDAQ:NWSA), with a stake worth $305.4 million reported as of the end of June. Trailing Pzena Investment Management was International Value Advisers, which amassed a stake valued at $229.3 million. Blue Mountain Capital, AQR Capital Management, and Highfields Capital Management were also long the stock.

At Q2’s end, Altalis was one of 23 hedge funds tracked by Insider Monkey which held long positions in this stock, an increase of 5% from the previous quarter. According to publicly available hedge fund and institutional investor holdings data compiled by Insider Monkey, Jim Simons’ Renaissance Technologies has the largest position in Echostar Corporation (NASDAQ:SATS), worth close to $87.7 million. Sitting at the No. 2 spot is Kensico Capital, led by Michael Lowenstein, holding a $58.8 million position. Other professional money managers with similar optimism consist of Nathaniel August’s Mangrove Partners and Murray Stahl’s Horizon Asset Management.