The surge of natural gas production in the U.S. has opened several doors that many didn’t think were previously economically feasible: Manufacturers are reconsidering a move back to the U.S. for cheap energy prices, using natural gas as a transportation fuel is not a joke, and we’re even debating the merits of exporting natural gas.

One thing is certain: Our ability to extract shale gas has given the U.S. a competitive advantage that could potentially hold for a decade. According to panelists at the 2013 Energy Forward conference at the University of Chicago’s Booth School of Business, only China has a shot at effectively producing from shale gas in the next 10 to 15 years. Let’s look at how the U.S. will keep that position for that long and one policy that will prevent others from doing the same. 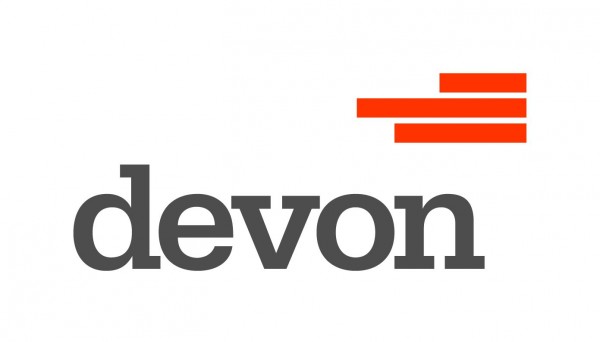 1. Risk for new projects is lower
The ability to effectively tap shale resources is the culmination of two drilling techniques almost 100 years in the making, starting with the test of the first horizontally drilled well in Texas back in 1929. When horizontally drilled wells are combined with hydraulic fracturing — a well completion technique pioneered by Mitchell Energy (now part of Devon Energy Corp (NYSE:DVN) ) back in the mid ’90s — we are able to effectively drill into a tight gas formation, break the shale, and extract the gas.

After 15 years of testing and optimizing the technique, meaningful shale gas production finally took off in 2009. By then, companies had become adept at identifying high-potential locations and decreasing operating costs. The combination of all this expertise lowers the risk of drilling a dud well than in other shale deposits around the world. So when a company wants to grow its natural gas production, it is much more likely to look at U.S. shale than others. Both Chevron Corporation (NYSE:CVX) and ConocoPhillips (NYSE:COP) have announced that they intend to shift their capital expenditures more toward the U.S. than in riskier plays abroad, and the lower risk associated with drilling the the U.S. is a large part of that decision.

2. Infrastructure is in place
U.S. energy infrastructure is one of the most extensive pipeline networks in the world. Total U.S. pipeline in 2010 was almost equivalent to the rest of North America, South America, and Asia combined. This means that, in comparison with other countries, it takes only a marginal amount of pipeline infrastructure in the U.S. to connect a gathering system from a new shale play with the existing system.

Much of the shale deposits in the U.S. have been centered in the Midwest, with a large concentration around Texas and Oklahoma. Since much of this region was already a major oil and gas production region before shale discoveries, the pipeline infrastructure was already in place. Pipeline capacity has been weakest in the Northeast, where no major production had previously taken place. With the Marcellus and Utica shales in the Pennsylvania and Ohio region emerging as major gas-producing regions, several companies are putting big money into the region. The crown jewel of this region’s development is Enterprise Products Partners L.P. (NYSE:EPD) ATEX pipeline. This $1.3 billion, 1,200-mile pipeline will move ethane, a valuable product used in chemical refining, to the Gulf Coast refiners that have developed a specialty in refining this product.

This pipeline is an example of how our pipeline infrastructure provides the U.S. with a much more fluid market where supply and demand can be more readily met. Also, this expansive delivery system allows for natural gas to be priced by market demand rather than indexed to oil, as it is in many other countries, which in turn has lowered gas prices throughout the shale gas boom.

3. We export cheap energy
One of the best primers for investment in shale gas extraction was the high energy prices back at the beginning of the financial collapse in 2008. With oil, coal, and gas flirting with all-time price highs and the the largest natural import bill in U.S. history, it was well worth the high costs for exploration and production companies to tap shale gas resources.