“How do you become a millionaire? Make a billion dollars then buy an airline.”
— Warren Buffett 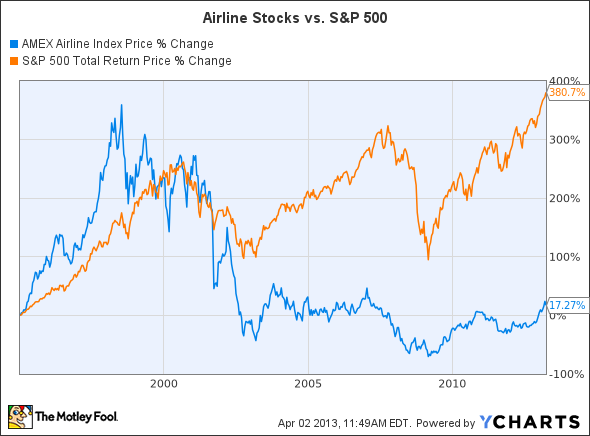 The argument in both was the same, though I suppose that’s not surprising given that the Barron’s article quoted the Bloomberg piece. Warren Buffett, probably the greatest investor of all time and the chairman and CEO of Berkshire Hathaway Inc. (NYSE:BRK.A) , has shunned airline stocks for the past quarter century. Yet, in the first quarter of this year, an index that tracks the sector surged by 35%. As of yesterday’s closing price, Delta Air Lines, Inc. (NYSE:DAL) has seen its stock soar by 33%, United Continental Holdings Inc (NYSE:UAL)‘s by 28%, and US Airways Group, Inc.  (NYSE:LCC)‘s by 19%. 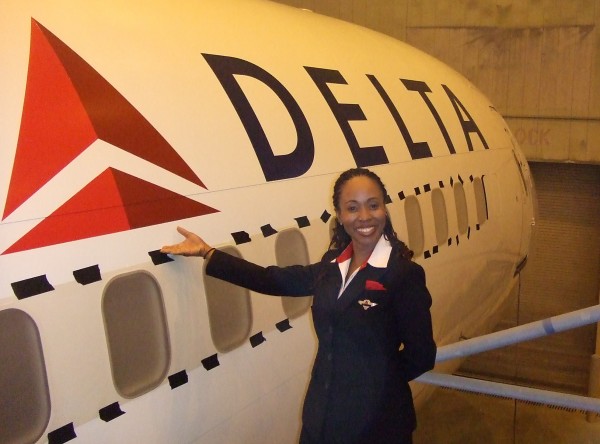 According to an analyst quoted by Bloomberg, “The same factors that made airlines uninvestable for years — too much capacity, too much debt — are the opposite now and make them attractive. I’m not going to shy away from an industry just because it has a bad history.”

So there you have it. Buffett was wrong, and an analyst who willingly ignores decades of precedent was right.

Well, suffice it to say, a coronation is perhaps a bit premature. Shares of the major airlines are down considerably today after Delta Air Lines, Inc. (NYSE:DAL) reported disappointing traffic figures for the month of March and cut its first-quarter revenue forecast. The company’s president had previously predicted that first-quarter passenger revenue per available seat mile — a key metric in the industry — would increase between 4.5% and 5.5% in the first three months of the year, implying a gain of between 4% and 4.5% in March. The company reported this morning, however, that the actual figure came in at 2%.

According to the press release issued by Delta Air Lines, Inc. (NYSE:DAL), “The reduction from previous guidance is due to lower close-in bookings driven by the sequester, lower than expected demand as a result of our attempt to drive higher yields, and temporary inefficiencies during implementation of new revenue management technology.”

The fact remains that airlines are and have been a horrible investment. Was the first quarter of this year an aberration? Yes. Obviously. But does it disprove the prudence of Buffett’s aversion to the sector? I suppose the chart at the beginning of this article speaks to that.

The article Maybe Buffett Was Right About Airlines After All originally appeared on Fool.com.

Bonus Biotech Stock Pick: You can also find a detailed bonus biotech stock pick that we expect to return more than 50% within 12 months.
We may use your email to send marketing emails about our services. Click here to read our privacy policy.
Related Insider Monkey Articles
Google Inc (GOOG), McDonald’s Corporation (MCD): The New Era Of Advertising...Chipotle Mexican Grill, Inc. (CMG) & The Coca-Cola Company (KO) Investing...