If airline stocks were a gaggle of geese flying in formation through the summer sky, then Delta Air Lines, Inc. (NYSE:DAL) would be their leader, guiding them to their destination. That according to Joseph DeNardi, an analyst with Stifel Nicolaus, during an interview today on CNBC.

“You  now have five or six airlines either paying a dividend or buying back stock; that’s a huge difference between this cycle and past cycles, so I think that says a lot about how the industry has changed and we think it is suitable as an investment,” DeNardi said, speaking of the U.S airline industry as a whole.

DeNardi added that while Delta Air Lines, Inc. (NYSE:DAL) is his favore pick from the group, that he would, in fact, buy any of them, and that he sees all of them as trading at significant discounts to the S&P. In the specific case of Delta Air Lines, Inc. (NYSE:DAL), despite the stock having more than quadrupled in value over the past two years from just $9.11 on August 24, 2012, to $40.28 today, DeNardi believes the stock has a greater climb yet to undertake before it reaches its peak. He currently has a price target of $50.00 on the stock, and a ‘Buy’ rating.

Delta Air Lines, Inc. (NYSE:DAL) has undertaken several initiatives over the past few years that have greatly improved their operations. They’re in the process of retiring some of their smaller jets, replacing them with larger, higher-margin ones. Their partnership with the UK-based Virgin Atlantic in 2012 has also paid big dividends, with the two companies now ranked second in terms of market share with the prominent New York to London route. Delta Air Lines, Inc. (NYSE:DAL) has also made big strides towards setting up a profitable hub in Seattle, and gobbling up share from market leader Alaska Airlines.

U.S. airlines as a whole have experienced a banner year thus far, with industry-wide profit margins doubling in the first half of the year according to Airlines for America. 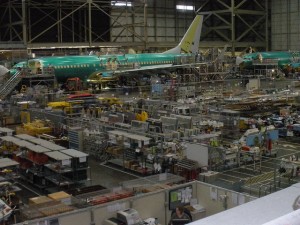 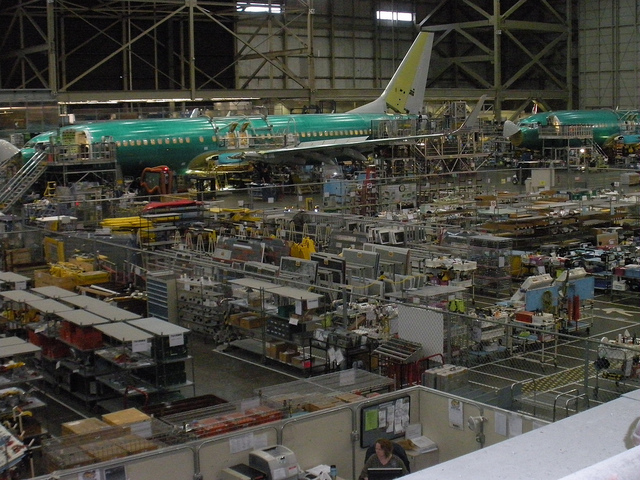 What Traders See in the Boeing Company (BA)