Published on September 6, 2014 at 2:17 am by Tim Frederick in Market Movers,News,Stock Analysis

General Motors Company (NYSE:GM) and Delta Air Lines, Inc. (NYSE:DAL) are two large cap stocks you should get your hands on now if you’re looking for the stocks most likely to pop in the future (and who isn’t?). The two stocks, each of which come with modest prices, are two of the most likely stocks in for a pop according to a consensus of analysts’ price targets for each stock and the stock’s current price, as reported by CNBC on Friday. 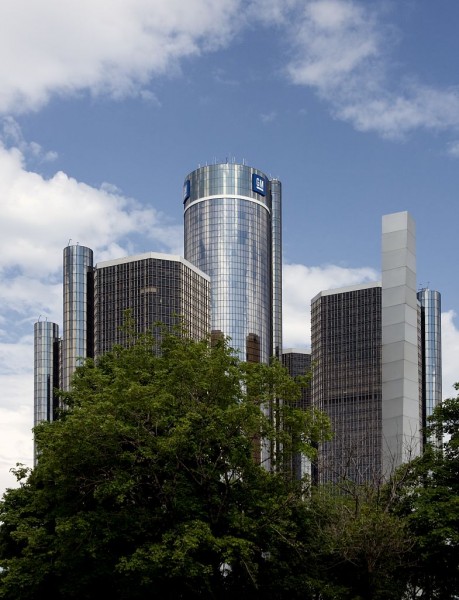 “Among the large cap stocks currently in the S&P 500 there are only a handful that have price targets at least 20% above where the stock currently trades today. The company with the highest price target on average is Delta Air Lines. In fact, every analyst who covers Delta currently has a ‘buy’ rating on the company,” reported CNBC’s Dominic Chu.

The consensus positivity on Delta Air Lines, Inc. (NYSE:DAL) is not overly surprising, as it’s been seen by analysts for some time as the strongest in a crowd of collectively strong airline stocks. Delta Air Lines, Inc. (NYSE:DAL)’s stock has already had a strong year-to-date, up more than 40%, though the stock has actually stalled and even gone backwards slightly since its peak in June. Analysts do not see the stock as being in a holding pattern however, and are collectively predicting another 32% in gains for the stock.

As a caveat, Empire Executions President Peter Costa encouraged investors not to rely too heavily on price targets, but to look into some of the data themselves, all of which is readily available online. However for anyone who is looking for the most promising stocks that experts feel are undervalued right now, General Motors Company (NYSE:GM) and Delta Air Lines, Inc. (NYSE:DAL) are the ones. 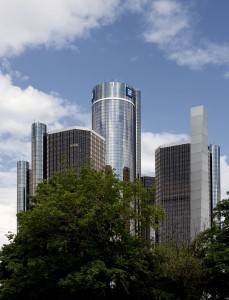 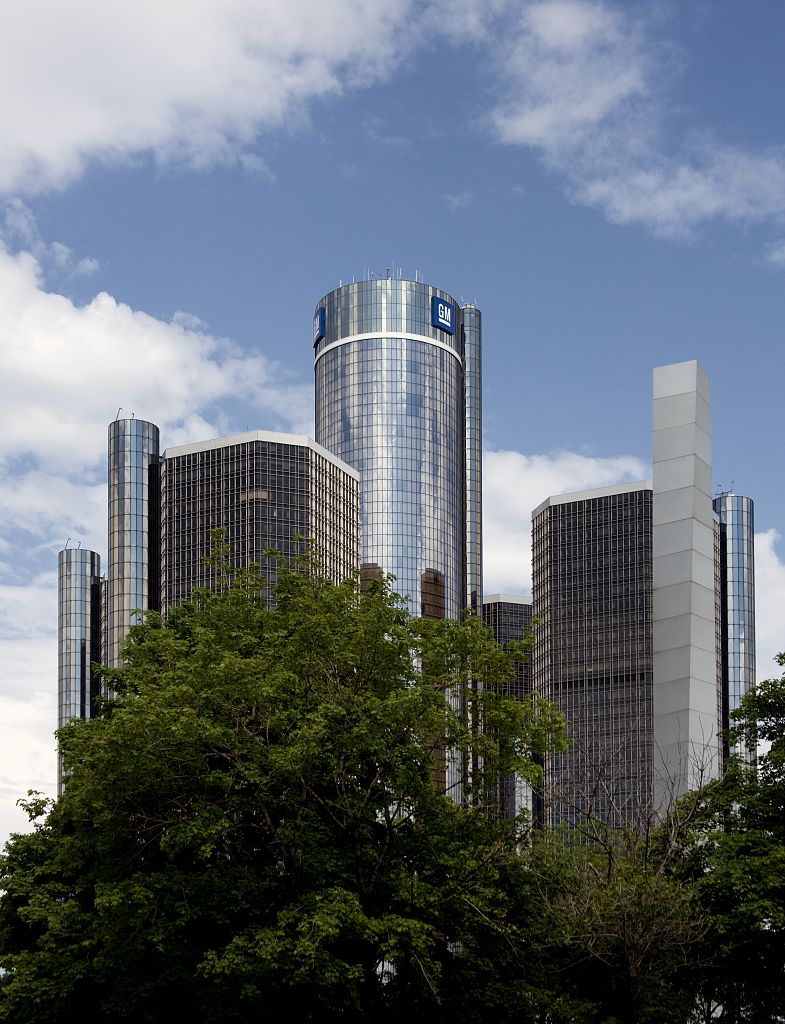 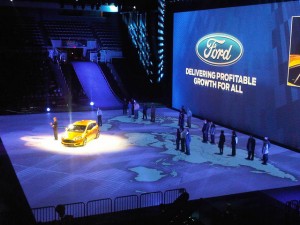 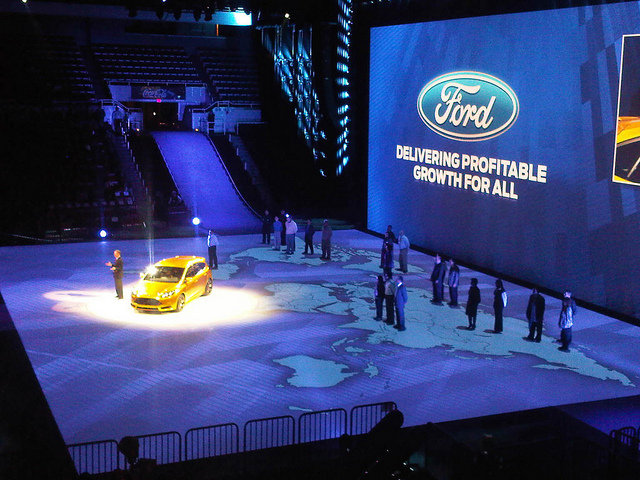