Dell Inc. (NASDAQ:DELL) has offered its three suitors millions to cover bid expenses, but with caveats. For activist investor Carl Icahn, who is the last suitor and holds the highest bid of more than $15.60 per share, this means he has to be very un-Carl Icahn-like in his proposal. Clearly, the Dell special committee wants this process to go down smoothly, without proxy battles and costly litigation. Where are we with the Dell takeover, and should investors believe Icahn’s estimate that comes in north of $20 per share for the company? 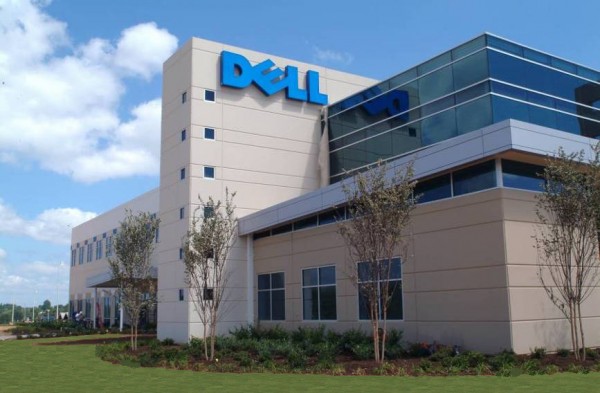 Three houses
As has been widely reported by now, the Dell Inc. (NASDAQ:DELL) sale has attracted three bids in its “go shop” period, which concluded at the end of last month. The first player is founder and current CEO Michael Dell, who has partnered with private-equity firm Silver Lake Partners to offer $13.65 per share — valuing the company at $24.4 billion. The stock trades over $14 today.

The second suitor is private-equity group Blackstone. As mentioned in a prior article, Blackstone stepped into the ring with an interesting card — former Hewlett-Packard Company (NYSE:HPQ) executive Mark Hurd. The firm believes Hurd, not Dell (the human), could bring Dell Inc. (NASDAQ:DELL) (the company) back to relevance as he did with his former employer. Blackstone’s offer came in higher than Michael Dell’s at $14.25 per share.

The third and final suitor, as mentioned, is Icahn and his holding company, Icahn Enterprises LLP (NASDAQ:IEP). As usual, Icahn is the wild card in the bunch, vowing to take the company on via proxy fights and lawsuits if he doesn’t get what he wants. Icahn Enterprises LLP (NASDAQ:IEP) currently owns roughly 100 million shares — or more than $1.4 billion worth of Dell stock. He also leads the pack with a bid of $15.65 per share. Before his bid, the investor publicly expressed his opinion that the company is worth more than $22 per share.

What’s a special committee to do?

Pay for play
Dell Inc. (NASDAQ:DELL)’s committee is paying all three parties millions of dollars to cover their due diligence — which may seem a little odd, but it sounds to me like they just don’t want to beleaguer the issue. It’s apparently a very peaceful, generous committee.

For Carl Icahn and Icahn Enterprises, the gift package comes in at $25 million. This good gesture came with a note, and one that I can’t imagine reads well on Icahn’s desk.

Specifically, the committee chastised Icahn Enterprises LLP (NASDAQ:IEP) as having “threatened the Company’s directors with ‘years of litigation’ and a proxy fight if they do not conduct the transaction process in the manner” he prefers. Basically, if Carl Icahn acts like Carl Icahn during this process, he will not be gifted the $25 million, and the committee will be very upset.

Sounds like cannon fodder for the king of corporate raiding.

The word
Looking at the market price, which hovers above Michael Dell’s offer and below those of the other two, investors and analysts seem to take everyone’s offer lightly. Is Michael Dell selling his shareholders short with the offer? According to the market, other offers, and Icahn Enterprises LLP (NASDAQ:IEP)’s original valuation of $22.81, the answer appears to be yes.

We don’t know which way the committee will sway, or what will happen once it does. As has been the case for years now, investors are wise to stay away from Dell Inc. (NASDAQ:DELL).

The article Dell Tries to Pacify a Hungry Icahn originally appeared on Fool.com.

Fool contributor Michael Lewis and The Motley Fool have no position in any of the stocks mentioned.