In addition to Microsoft itself, there are two groups of people excited about this.

On one side of things, you have the consumers who were not thrilled with what Windows 8 has to offer. They were begging and pleading for an update, and that is exactly what they are getting.

Then you have the hardware partners. These are the companies that will be relying on Windows 8.1 to help them sell more units in the months to come.

One such partner is Dell Inc. (NASDAQ:DELL), a computer giant that is optimistic about what Windows 8.1 for enterprise PCs. 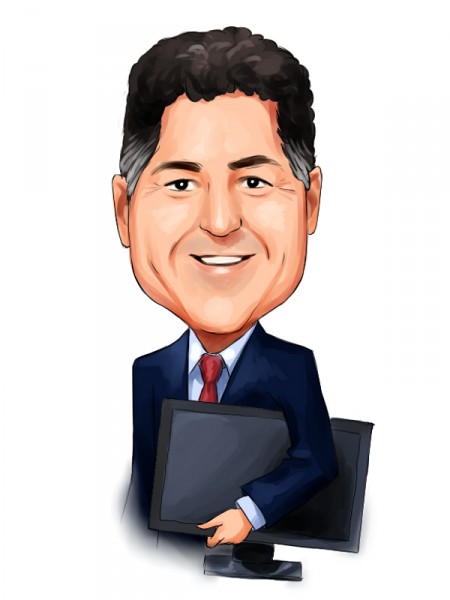 A recent piece by Digitimes, composed by Aaron Lee and Joseph Tsai, discusses how Dell is getting ready for the upcoming release of Windows 8.1.

It notes that Jeff Clarke, Dell’s vice chairman and president of Global Operations and End User Computing Solutions, it optimistic about the update. The piece added that when “compared to Android and iOS, Windows’ security and management abilities will allow the OS to become the top pick of the enterprise PC industry.”

That is some heavy praise for Windows 8.1. So heavy that Microsoft Corporation (NASDAQ:MSFT) better hope it got things right this time around.

Dell Inc. (NASDAQ:DELL) has many plans for getting involved, including the release of several Windows tables in the second half of the year. While the company has not released much information to the public, supply chain sources note that Dell is planning an eight inch tablet in the second half, with hopes of targeting the enterprise market.

Digitimes also noted that Dell is looking into a bigger Windows tablet, checking in at 10.6 inches.

Dell is not the only company excited about Microsoft Corporation (NASDAQ:MSFT) Windows 8.1. Many other hardware partners are holding out hope that this update will satisfy consumers, giving their products a bit of a boost.

Only time will tell if Windows 8.1 is as good as advertised – and that time is coming very soon.