James E. Flynn is bullish on Insmed Incorporated (NASDAQ:INSM) and ccording to a recent filing with the Securities and Exchange Commission, Flynn and his funds, Deerfield Management, have increased their stake to 3.04 million shares, a position that accounts for 7.75% of the company’s common shares.

Israel Englander, the manager of Millennium Management, is also optimistic about the prospects of Insmed Incorporated (NASDAQ:INSM), having increased his fund’s stake by 27% during the fourth quarter of 2013. Millennium Management has reported ownership of 1.63 million shares valued at $27.7 million in its latest 13F filing. Steven Cohen has also upped his interest during the last quarter of 2013, having increased his fund’s holding of the stock by 36% to approximately 492,900 shares valued at $8.38 million.

Insmed Incorporated (NASDAQ:INSM) engages in the production of inhaled therapies for patients with lung diseases. The company has a market cap of $610 million and does not pay a dividend. Insmed did not register any revenues during the three months ending December 31, 2013 and has reported a loss of $0.41  per share. The stock had entered an uptrend in August 2012 and has peaked in January 2014, when it entered a correction. It is currently trading at $15.64 per share.

In a series of recent moves, Flynn has increased his fund’s investment in Streamline Health Solutions Inc. (NASDAQ:STRM) to 1.14 million shares or 6.56% of the total number of shares outstanding. Flynn has also upped his interest in Alphatec Holdings Inc (NASDAQ:ATEC), taking his fund’s position to 14.2 million shares which account for 9.98% of the company’s common stock. Another company Flynn is also bullish on is OvaScience Inc (NASDAQ:OVAS), having upped Deerfield’s stake to 1.8 million shares or 7.6% of the company’s common stock 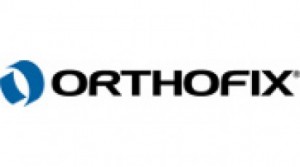 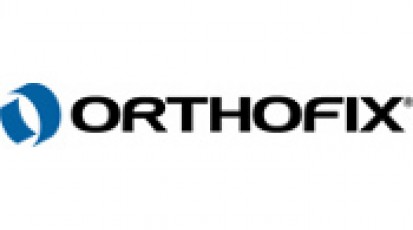