Let’s face it: As the longtime CEO of the world’s most successful diversified financial holding company, and currently the world’s fourth-richest man, Warren Buffett is by far the most famous investor alive today. Let it suffice to say, then, most people can’t help but wonder what he’ll do next. 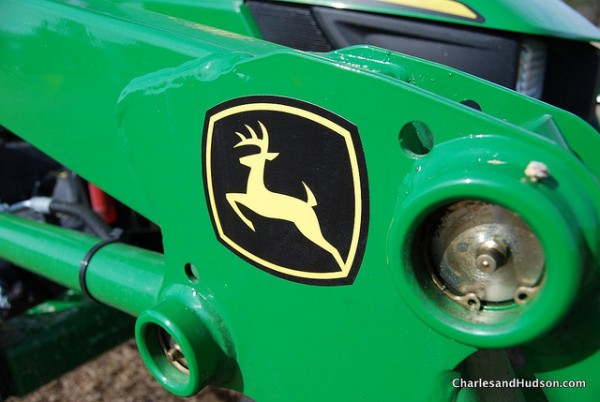 So what will Buffett and Berkshire Hathaway Inc. (NYSE:BRK-B) be up to for the rest of 2013? Here are three possibilities.

Your slice of the pie, only bigger
I don’t know about you, but I’m convinced it’s a bad idea to disagree with Buffett when he says any given stock is cheap. After all, it’snot too often we get stock-specific valuation tips from the Oracle of Omaha.

You should be intrigued, then, that Buffett himself said just a few months ago that he’d be willing to buy shares of Berkshire at prices of up to 1.2 times book value, while at the same time putting his money where his mouth is by repurchasing a block of 9,200 Class A shares when it became available at around 116% of book value.

Could he raise his limit again? Sure. That self-imposed ceiling of 1.2 was raised in December when the previous limit of 1.1 proved “unrealistic,” anyway.

That’s why I’m willing to go out on a limb to say Buffett will repurchase more of Berkshire’s shares this year, even if it means once again raising the limit ever so slightly. In the end, if and when that happens, shareholders can rest assured knowing the decision was a good one considering Buffett quite literally the best seat in the house to be able to predict where Berkshire is headed.

So why is this okay? As I mentioned above, Buffett believes the best measure of value for his company comes not from looking at its stock price, but instead by calculating its actual book value. Even if Berkshire’s stock price continues to outpace the S&P 500 as it has so far in 2013 (rising 14.2% year to date versus the S&P’s return of 9.3%), its relative book value could still struggle to keep up.