Published on August 10, 2015 at 1:37 pm by Larry Valli in Earnings Report,Hedge Funds,News

Among the big losers today is Dean Foods Co (NYSE:DF), as the stock lost around 17% of its value in trading this morning before recovering some of the losses, currently trading down by 5.02% for the day. A couple of key factors affected the stock today. Firstly, Dean Foods Co (NYSE:DF) reported its second quarter financial results before markets opened this morning. The largest milk producer in the US reported adjusted earnings of $0.33 per share, $0.19 more than the same period a year ago. On the other hand, the company posted revenue of $2.01 billion for the quarter, $380 million lower than the same period in 2014. Even though the company managed to beat the Street’s consensus earnings expectations of $0.26 per share, it missed the revenue expectations by $50 million. Dean Foods Co (NYSE:DF) also expects earnings for the third quarter to be in the range of $0.17 – $0.27 per share as opposed to the Street’s expectations of $0.21 per share on revenue of $2.08 billion. In addition to Dean Foods Co (NYSE:DF)’s revenue miss, the company’s non-executive Chairman of the Board, Tom C. Davis resigned from his position in the company on Friday, with no reason given by either the company or Davis. These two catalysts worked to jointly pull the stock down today. CEO of Dean Foods Co (NYSE:DF), Gregg Tanner said that the business is showing signs of improvement.

“Across our supply chain, we continued to execute our cost productivity agenda and utilize our scale to procure ingredients and packaging at industry leading levels, optimize our production network and reduce our logistics costs. From a commercial perspective, with the category showing signs of improvement, we continued to focus on striking the right balance between volume performance and price realization,” Tanner was quoted as saying in a statement.

The company added that it expects the volume decline in the third quarter to be in the low-single digits. Surprise management shakeups tend to displease investors, and the surprise resignation of the non-executive Chairman has done just that in this case. Year-to-date the stock has dropped over 14% of its value. 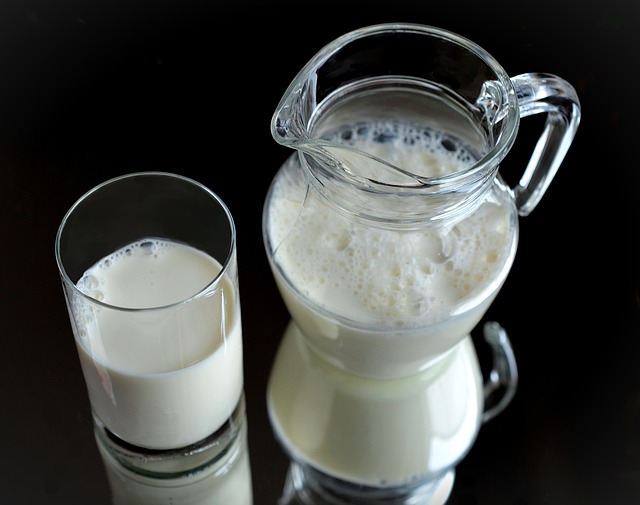 The drop will come as a disappointment to the hedge funds tracked by Insider Monkey, who showed some confidence in the stock during the first quarter. Heading into the second quarter, a total of 20 of the hedge funds tracked by Insider Monkey were holding long positions in the stock, with holdings worth close to $129.7 million. There were 22 hedge funds with $134.6 million worth of holdings in the stock at the end of December. This is just a 3.7% drop in holdings compared to the stock’s depreciation of 15% during the January – March period, indicating that hedge funds added some shares to their positions during this time. The hedge funds we track held around 8.3% of the company’s outstanding shares as well, which indicates that they were rather bullish on the stock.

But why do we track hedge fund activity? From one point of view we can argue that hedge funds are consistently underperforming when it comes to net returns over the last three years, when compared to the S&P 500. But that doesn’t mean that we should completely neglect the hedge funds’ activities. There are various reasons behind the low hedge fund returns. Our research indicated that hedge funds’ long positions actually beat the market. In our back-tests covering the 1999-2012 period hedge funds’ top small cap stocks edged the S&P 500 index by double digits annually. The 15 most popular small cap stock picks among hedge funds also bested passive index funds by around 66 percentage points over the 34 month period beginning in September 2012, returning over 123% (read the details here).

With all of this in mind, let’s check out the fresh actions regarding Dean Foods Co (NYSE:DF).