The Dallas-based $1.54 billion restaurant and entertainment business Dave & Buster’s Entertainment, Inc. (NASDAQ:PLAY) released its financial results for the second quarter of fiscal 2015, ended August 2, yesterday after the bell. The company managed to beat both the top and bottom line estimates as it delivered EPS of $0.40, which was by $0.17 ahead of expectations and revenues of $217.34 million, which were $13.04 million higher than estimates. The stock was up by more than 10% in early morning trading, but later retracted to some 7% in green. The comparable store sales rose by 11% as compared to a 5.7% increase in the same quarter a year ago and Dave & Buster’s Entertainment, Inc. (NASDAQ:PLAY) opened two new stores during the quarter. That takes the number of the new stores to five in 2015 and the development guidance for the year is now increased to eight to nine locations. The company delivered record Adjusted EBITDA of $52.7 million for the second quarter as the company continues to shift more towards the higher-margin amusement category from the food and beverage categories, which are also continuing to grow, according to CEO Steve King quoted in a statement. The promising quarterly results led to a revision of guidance and Dave & Buster’s Entertainment, Inc. (NASDAQ:PLAY) currently expects to deliver total revenues in the range of $844 million to $853 million, compared to the previous target of $822 million to $831 million. So far this year Dave & Buster’s Entertainment, Inc. (NASDAQ:PLAY)’s stock has surged by nearly 49%. 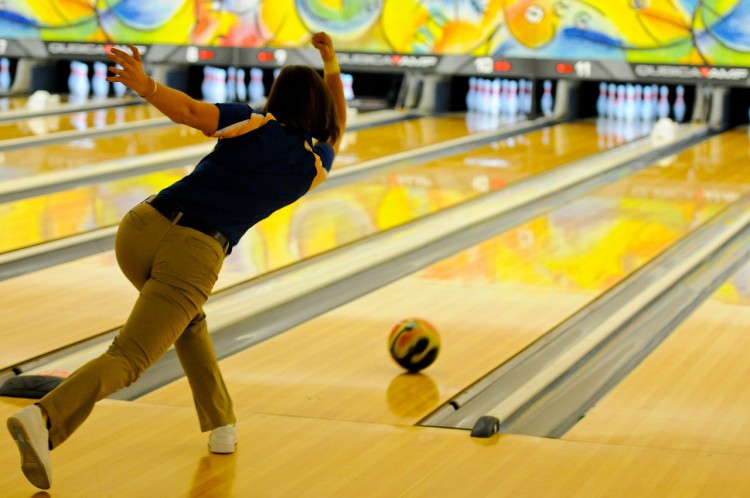 Hedge fund sentiment around Dave & Buster’s Entertainment, Inc. (NASDAQ:PLAY) was positive during the second trimester. Among the funds that we track a total of 26 held positions with an aggregate value of $176.50 million in the company at the end of June as compared to 15 firms owning $121.43 million worth of stock a quarter earlier,

Why do we pay attention to hedge fund sentiment? Most investors ignore hedge funds’ moves because as a group their average net returns trailed the market by a large margin since 2008. Unfortunately, most investors don’t realize that hedge funds are hedged, so they are likely to underperform the market in a bull environment. Our research has shown that hedge funds’ long stock picks generate strong risk-adjusted returns. For instance, 15 most popular small-cap stocks outperformed the S&P 500 Total Return Index by an average of 95 basis points per month in our back-tests for the 1999-2012 period. We have been tracking the performance of these stocks in real-time since the end of August 2012 and our strategy managed to return more than 118% over the last 36 months and outperformed the S&P 500 ETF (SPY) by some 60 percentage points (see more details here).

Of the top ten stockholders of Dave & Buster’s Entertainment, Inc. (NASDAQ:PLAY) within our database, seven increased their holdings in the company during the April – June quarter, two initiated new positions and only one reduced its holding. Donald Chiboucis‘ Columbus Circle Investors and Shellback Capital, managed by Doug Gordon, Jon Hilsabeck and Don Jabro are the largest shareholders of Dave & Buster’s Entertainment, Inc. (NASDAQ:PLAY), as they increased their holdings by 28% to 638,200 shares and by 27% to 600,000 shares during the second quarter respectively. Moreover, Bart Baum‘s Ionic Capital Management, increased its stake the most, by 141% on the quarter, to about 399,800 shares valued at $14.43 million.