Data-storage company CyrusOne Inc (NASDAQ:CONE) is a recent spinoff from regional telecom Cincinnati Bell Inc. (NYSE:CBB). And, like many spinoffs, the company hasn’t garnered much attention from the market — yet. Recently announced was a near 12% passive stake in the company by Mick McGuire’s Marcato Capital. McGuire is a former Pershing Square analyst and has quickly racked up a strong reputation in the value world. According to McGuire, CyrusOne Inc (NASDAQ:CONE) has best-in-class return on assets yet trades at a discount to its data-center peers. Should you jump onboard this spinoff before the market takes notice? 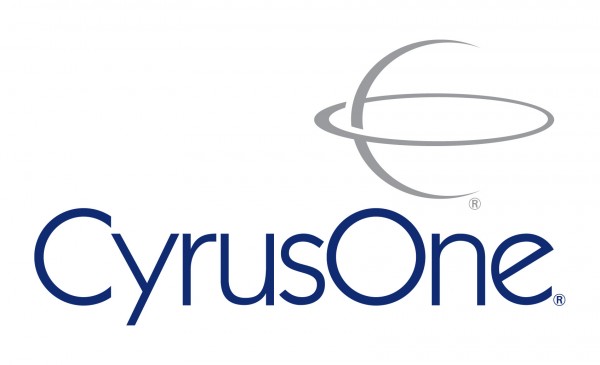 Favorable metrics
It doesn’t take a genius to determine that data-storage infrastructure needs will only rise in the coming years. According to Gartner Research, Big Data is expected to grow 800% over the coming years. This company’s management firmly believes that data-center infrastructure is lacking and, where it exists, is inefficient. Hoping to change that, CyrusOne Inc (NASDAQ:CONE) owns and operates 24 data centers in the U.S. and abroad. While a respectable start to the recent market entrant, its footprint leaves plenty of runway for robust growth where management sees opportunity.

As far as financial results go, the numbers are in line with management’s expectations for growth. Revenues were up 21% in the recent quarter, and up 22% for the year. Funds from operations, the go-to metric for a REIT, were up 17% for the quarter and 19% for the year. The company has plenty of existing room for expansion this year — 140 acres for construction and more than 800,000 net rentable square footage. With most metrics pointed toward big growth, why does the company trade at a discount to peers?

The why, and the why-it’s-OK
One thing (besides a negative bottom line last quarter) that may be deterring investors and analysts is the company’s debt load — which at year’s end was more than its market cap at $540.7 million. Pro forma IPO proceeds bring that debt level down to $203.6 million, giving the company a pro forma IPO debt leverage-to-EBITDA ratio of 1.8.

If CyrusOne Inc (NASDAQ:CONE) were to correct toward Equinix Inc (NASDAQ:EQIX)’s multiples — though not all of the way, given that I find the company to be richly valued — we’re looking at a double-digit gain in stock price, without taking into account dividends.

Investors interested in the moves of value-investor gurus may want to take a second look at the underfollowed, and potentially undervalued, CyrusOne.

The article This Big-Data Spinoff Could Soar Soon originally appeared on Fool.com and is written by Michael Lewis.

Fool contributor Michael Lewis has no position in any stocks mentioned. The Motley Fool owns shares of Cincinnati Bell.