Long Cast Advisers, a Brooklyn-based asset management firm, recently released its Q1 2019 Investor Letter – a copy of which you can track down here. Among other things in the report, the fund disclosed its thesis on several companies from its portfolio including Cynergistek, Inc. (NYSE:CTEK). We bring you that part of the letter:

“In 1Q19,CTEK sold its MPS business, as I’d recommended in a Sept 2018 letter to the Board. That company is now a pure play IT staffing / cyber-security-focused consulting and technology company, in healthcare (and increasingly in other verticals as well).

There is a case to be made that this smaller, nimbler, less capital intensive and faster growth company now deserves a re-rating to a higher multiple. There is another case to be made that it is appropriately valued b/c it trades at the same revenue multiple Auxilio paid when it acquired the then private Cynergistek in the first place. Each case has its justifications.

I think it’s really up to management to determine where this trades, and that’s a powerful option for them. If they can grow operations and generate FCF, as the business has in the past and should in the future, this will more than re-rate. Evidence suggests ample demand from customers eager to pay for their services.

However, post-sale, CTEK’s income statement has a significant imbalance between too-low revenues of a now smaller company relative to too-high overhead sized for the footprint of a larger firm. This situation is likely to persist through 1H19 while management realigns costs concurrent with seasonally weak sales.

The way forward obviously is to shrink costs, grow revs (organically or via acquisitions) or pursue an outright sale to a company that can leverage its existing overhead. I think that if the company sold today to such a buyer, it would easily justify an $8 / share takeout value.

Management and the Board have expressed an intent to grow it alone. No problem. While they pursue this tack, I will continue to emphasize to them -and pray they heed to the notion -that their return hurdle, as they think about the future, isn’t the current $4.80 / share but the presumed $8 / share they could get under a sale today.

Opportunity costs in this case are quite tangible–and I think management understands this –but regardless of these short-term issues, I think the ingredients that warrant continued patient ownership of CTEK have only improved. 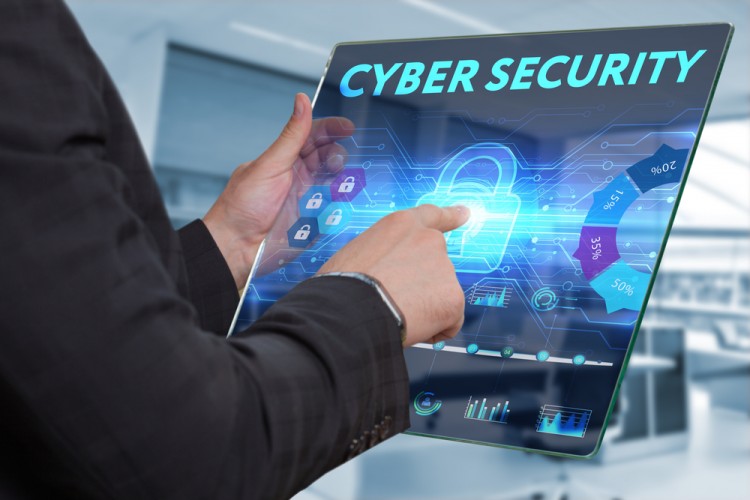 Cynergistek is a company that offers professional information security to businesses from the healthcare industry. Over the past six months, the company’s stock gained 23.6%, and on April 16th, it had a closing price of $4.87. Its market cap is of $47.35 million, and the stock is trading at a P/E ratio of 25.63.