CSX Corporation (NYSE:CSX) shares are up by about 3.24% in after-hours trading after the $31.34 billion transportation company reported an all-time high EPS of $0.56, compared to the $0.53 estimated by analysts. Although the company’s revenues declined by 6% on a year-over-year basis to about $3.05 billion, the company lowered its expenses by 9% en route to delivering an all-time high operating ratio of 66.8% during the second trimester. Analysts were expecting second quarter revenue to fall around the $3.12 billion mark. CSX Corporation (NYSE:CSX) expects revenue from coal transportation to fall by 10% this year, but is still aiming to deliver an operating ratio in the mid-60’s for the year. “We expect the momentum in network performance we saw in the second quarter to accelerate, continuing to create value for our customers and shareholders,” Chairman and CEO Michael J. Ward said in a press release announcing the results. The press release revealed that the company expects earnings per share growth in the mid-to-high single digits for the year, while admitting that the upper range of that guidance will be a challenge to reach given some of the headwinds against it. 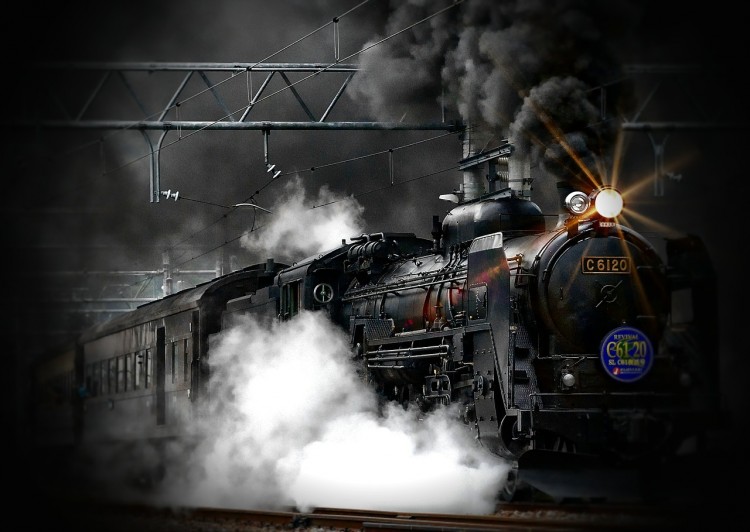 Nonetheless, hedge funds were right in having a positive outlook on the company despite the stock falling by more than 11% so far this year and by nearly 8% in the first quarter. Part of the reason could be the disappointing performance for the industry as a whole, as it is down by more than 9% year-to-date. Among the top money managers that we track, a total of 42 had a long position in the company as of March 31, with their aggregate investment totaling $896.89 million, compared to 36 firms with $675.65 million in holdings at the end of the previous quarter. Given the decrease in share value in the first quarter, the smart money poured more than $250 million into the stock in the first quarter.

We follow hedge funds because our research has shown that their stock picks historically managed to generate alpha even though the filings are up to 45-days delayed. We used a 60-day delay in our back tests to be on the safe side and our research showed that the 15 most popular small-cap stocks among hedge funds outperformed the S&P 500 Total Return Index by an average of 95 basis points per month between 1999 and 2012. After adjusting for risk, our calculations revealed that these stocks’ monthly alpha was 80 basis points. We have also been sharing and tracking the performance of these stocks since the end of August 2012, during which time they have returned 135%, outperforming the S&P 500 ETF by nearly 80 percentage points (see more details here).

We also track insider activity, as it can provide valuable insights into the management’s perception of the company’s future aspects. However, it must be borne in mind that insider purchases are a more reliable indicator than insider selling, which can occur due to a wide variety of reasons. As far as CSX Corporation (NYSE:CSX) is concerned, there have been no insider purchases through July 13, but two insider sales have taken place this year. The first by Chief Financial Officer Fredrik Eliasson, who sold 30,000 shares in May, and the second by Gilbert Lamphere, one of CSX Corporation (NYSE:CSX)’s Directors, who disposed off some 165,600 shares in April.

Let’s move on to a detailed look at how smart money has been trading CSX Corporation.

Here is Why Hedge Funds Are Betting On IAC/InterActiveCorp (NASDAQ:IACI)