Published on March 2, 2018 at 1:16 pm by Insider Monkey Staff in Bitcoin, Ethereum and Other Cryptocurrencies, News

Is Bitcoin Doomed? Why Bankers Hate the Popular Cryptocurrency – Explained (NewsWeek.com)
Why do bankers hate bitcoin? As the most popular form of cryptocurrency, some financial experts complain that it remains too volatile and has ties to cybercrime. As a result, calls are now rising for increased regulation of the virtual cash. Advocates, however, suggest the reason is a fear of the unknown, and loss of control. Last year, the value of bitcoin spiked. Within 12 months, the price of a single coin jumped from $1,000 to $20,000, leading industry veterans to warn it was a bubble. JP Morgan chief Jamie Dimon once branded the digital currency “a fraud” and said it was only useful to murderers, drug dealers and rogue nations like North Korea. On Friday, boss of the Bank of England, Mark Carney, said in a scathing speech during the Scottish Economics Conference that cryptocurrency was “failing.”

Russian Officials Propose Lighter ICO Regulations, Cryptocurrency Income Tax Breaks (CoinTelegraph.com)
Russian officials have considered a number of amendments to the draft law “On Digital Financial Assets” during a meeting of the Ministry of Economic Development of the Russian Federation that took place Feb. 27. The major modifications proposed by the officials include a digital currency assets income tax break and a tenfold increase of the limit on individual Initial Coin Offering (ICO) investments – from the initially suggested 50,000 rubles, or about $900, to 500,000 rubles, equivalent to about $9,000. The working group also suggested that Russian investors in digital assets should be allowed to open accounts on foreign cryptocurrency exchanges, as well as to buy ICO tokens from abroad. Similarly, non-residents should be allowed to invest in Russian ICO projects, the officials have argued.

Coinbase Has No Immediate Plans to Add Litecoin Cash (LCC) (TheNextWeb.com)
A couple of weeks back the Litecoin (LTC) blockchain split in two to form the new Litecoin Cash (LCC) hard fork. But despite some requests from users, it appears that leading cryptocurrency exchange desk Coinbase has no immediate plans to add Litecoin Cash trading pairs on its platform – at least not for the time being. “We’re always monitoring potential forks from a security/stability standpoint, core developer roadmaps and customers perspective.” a spokesperson for Coinbase told TNW. “Ultimately, we want to do what’s best for customers while still being secure and practical.” While the company refrained from providing more details on its plans for the forked currency, it did not rule out the possibility it might get listed on the exchange desk, saying that it is actively “tracking” LCC’s progress.

Ethereum’s Raiden Network Has New Scaling Competiton (CoinDesk.com)
Yet another ethereum scaling solution is launching a test network. Announced Friday, Liquidity.Network is officially joining Raiden Network as the latest ethereum project to attempt to move transactions off the world’s second most valuable blockchain and into payment channels, in turn, allowing the network to support greater adoption and use. Similar to bitcoin’s better-known Lightning Network, Liquidity.Network aims to enable ethereum users to transact back and forth, without having to pay the cost of moving coins on the blockchain itself. In short, users pay to start channels and to close channels, not for what happens in between. But while Raiden is the furthest along in its development of the concept, it’s still yet to go live, and with ethereum nearing capacity at times, today’s news that another team is working on the challenge marks what many will likely see as welcome competition.

Australians Can Now Buy Bitcoin and Ethereum at Over 1200 Newstands (Zycrypto.com)
Australia is once again making a name for itself in the blockchain world as a country in which the adoption of cryptocurrency is being encouraged by various public and private initiatives. This may make it one of the countries with the highest number of per capita cryptocurrency adoptions in the world. While only weeks ago, Brisbane National Airport said that it has begun the process of making an entire airport terminal crypto-friendly, March seems to be the month of exchanges with the famous www.bitcoin.com.au website on the news once again as a reference in innovation and driving new business strategies.

Test Successful! Banks Pushing To Use Ripple (CryptoDaily.co.uk)
The cryptocurrency community was given some incredible news today, however it did not come from an official press statement. Rather, these words came from a high tier banker within the industry. Recently, a remittance test was conducted testing the applicability of Ripple within the banking industry. There are around 60 banks in Japan participating in this test which will determine if Ripple is a viable option for banking systems. The reason for choosing Ripple is due to the blockchain network already being well established in Japan. Several Korean banks also participated. 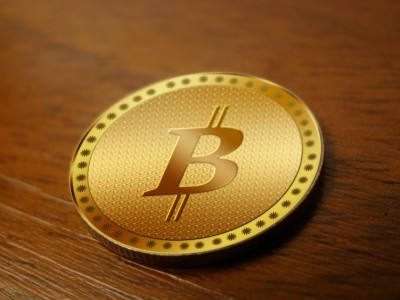 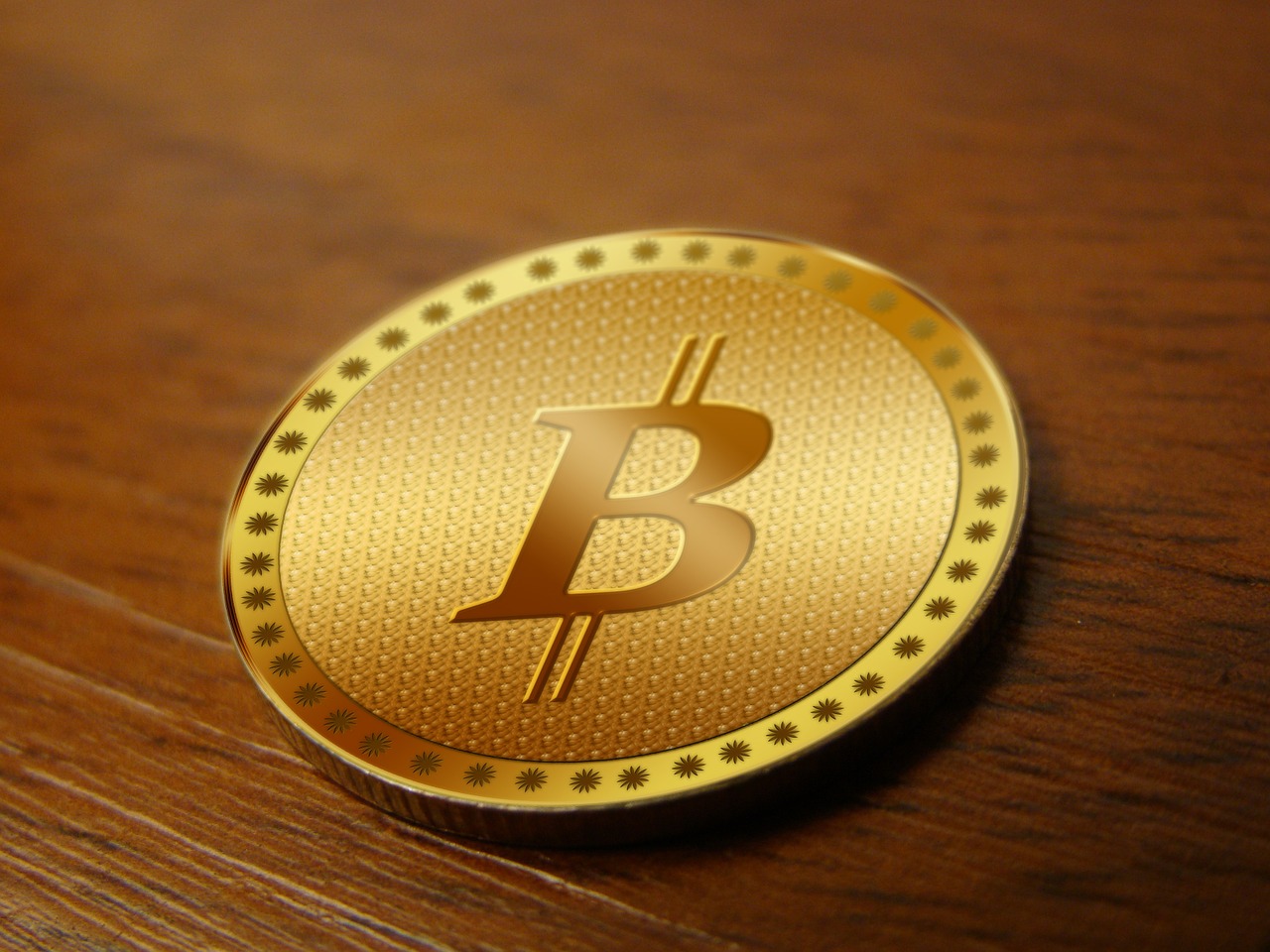