Crown Holdings, Inc. (CCK): Insiders Are Buying, Should You?

To many market players, hedge funds are perceived as useless, old investment tools of a period lost to current times. Although there are over 8,000 hedge funds trading in present day, Insider Monkey aim at the bigwigs of this club, around 525 funds. It is assumed that this group controls most of the hedge fund industry’s total assets, and by tracking their best equity investments, we’ve unearthed a few investment strategies that have historically outstripped the broader indices. Our small-cap hedge fund strategy outperformed the S&P 500 index by 18 percentage points a year for a decade in our back tests, and since we’ve started sharing our picks with our subscribers at the end of August 2012, we have outclassed the S&P 500 index by 33 percentage points in 11 months (find a sample of our picks). 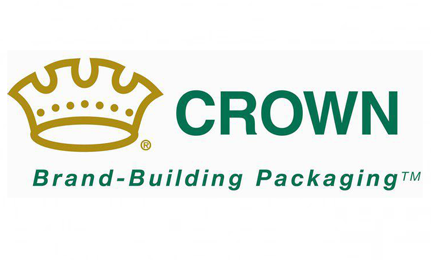 Just as useful, bullish insider trading activity is a second way to analyze the stock market universe. Obviously, there are lots of reasons for an executive to cut shares of his or her company, but only one, very simple reason why they would buy. Many empirical studies have demonstrated the market-beating potential of this tactic if “monkeys” understand what to do (learn more here).

What does the smart money think about Crown Holdings, Inc. (NYSE:CCK)?

At the end of the second quarter, a total of 29 of the hedge funds we track held long positions in this stock, a change of -3% from the previous quarter. With the smart money’s positions undergoing their usual ebb and flow, there exists a few noteworthy hedge fund managers who were boosting their stakes significantly.

When using filings from the hedgies we track, David Cohen and Harold Levy’s Iridian Asset Management had the biggest position in Crown Holdings, Inc. (NYSE:CCK), worth close to $143.1 million, comprising 1.8% of its total 13F portfolio. On Iridian Asset Management’s heels is Lou Simpson of SQ Advisors, with a $107.1 million position; the fund has 6.3% of its 13F portfolio invested in the stock. Other peers that hold long positions include Jeffrey Tannenbaum’s Fir Tree, John Osterweis’s Osterweis Capital Management and Malcolm Fairbairn’s Ascend Capital.

Judging by the fact that Crown Holdings, Inc. (NYSE:CCK) has witnessed declining interest from the smart money’s best and brightest, we can see that there lies a certain “tier” of fund managers that decided to sell off their positions entirely in Q1. Intriguingly, Barry Lebovits and Joshua Kuntz’s Rivulet Capital dumped the biggest investment of all the hedgies we track, totaling an estimated $8.3 million in stock, and Jorge Paulo Lemann of 3G Capital was right behind this move, as the fund said goodbye to about $6.2 million worth. These bearish behaviors are intriguing to say the least, as total hedge fund interest fell by 1 funds in Q1.

How have insiders been trading Crown Holdings, Inc. (NYSE:CCK)?

Legal insider trading, particularly when it’s bullish, is best served when the company in question has seen transactions within the past six months. Over the latest 180-day time frame, Crown Holdings, Inc. (NYSE:CCK) has experienced 1 unique insiders purchasing, and 1 insider sales (see the details of insider trades here).

We’ll go over the relationship between both of these indicators in other stocks similar to Crown Holdings, Inc. (NYSE:CCK). These stocks are Tupperware Brands Corporation (NYSE:TUP), Sealed Air Corp (NYSE:SEE), Ball Corporation (NYSE:BLL), Rock-Tenn Company (NYSE:RKT), and MeadWestvaco Corp. (NYSE:MWV). This group of stocks are in the packaging & containers industry and their market caps are similar to CCK’s market cap.

Is Xerox Corporation (XRX) Going to Burn These Hedge Funds?

Is Hess Corp. (HES) Going to Burn These Hedge Funds?

This Metric Says You Are Smart to Buy Baxter International Inc. (BAX) 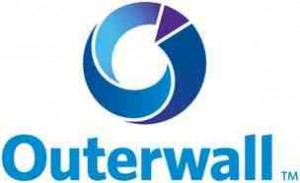 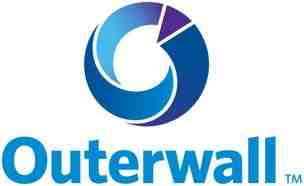