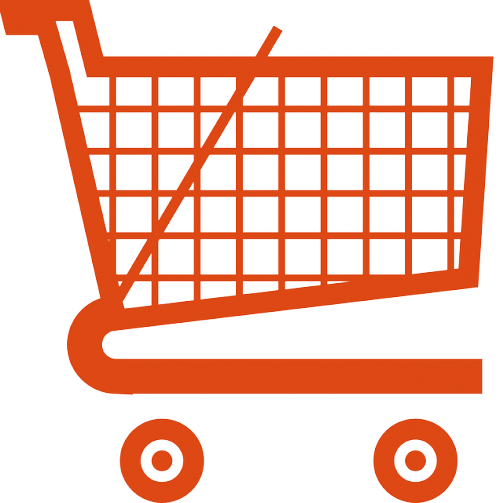 Costco Wholesale Corporation (NASDAQ:COST) is trending after the analysts at UBS upgraded the retailer to ‘Buy’ from ‘Neutral’, and assigned the stock a $180 price target. UBS likes how the retailer is charging higher membership fees and switching to Visa from American Express. The increased membership fees and the credit card switch will boost Costco’s bottom line. Given Costco’s customers are generally more affluent than other big store customers, Costco will not lose many customers from raising prices. The smart money is bullish on Costco Wholesale Corporation (NASDAQ:COST). Of the elite 730 funds we track, 44 funds owned $1.54 billion worth of the company’s outstanding stock (representing 2.60% of the float) on June 30, versus 41 funds and $1.51 billion respectively a quarter earlier. Among them, Billionaire Warren Buffett‘s Berkshire Hathaway kept its position the same at 4.33 million shares, while Richard Chilton’s Chilton Investment Company increased its stake by 32% to 722,162 shares.

American Express Company (NYSE:AXP) is down by 0.86% in morning trade after UBS downgraded the premium credit card company to ‘Sell’ from ‘Neutral’ and lowered their price target to $67 from $81. The analysts at UBS don’t think American Express can achieve its long term guidance of around 12-15% EPS growth ‘any time in the next several years’. The analysts also expect American Express to lose 8% of its card members and 18% of its card portfolio following Costco’s decision to switch to Visa instead of using American Express. The smart money is still bullish, however. 57 funds owned $15.84 billion of the company’s shares (representing 20.10% of the float) on June 30, versus 65 funds and $15.62 billion respectively on March 31. Warren Buffett’s Berkshire Hathaway owned 151.61 million at the end of June. American Express Company’s big buybacks should provide some support if the stock falls far enough.

On the next page, we examine why Paypal and Macy’s are trending.

Best Performing Hedge Funds Strategy
Download a free copy of our newsletter and see the details inside!
Hedge Fund Resource Center
Related News
What You Need To Know About These 4 Sinking Stocks This Activist Investor’s Picks May Be Lagging But They Are Poised For Long-Term Growth Why Insiders Are Dumping Costco Wholesale, Ross Stores Inc., and Synopsys Inc. (SNPS) Warren Buffett’s Stock Picks Suffered The Same Fate As Everyone Else’s In Q3 5 Best FMCG Stocks To Buy Now How Does The Smart Money View Costco? Target Fires Holiday Salvo At These Retailers But Hedge Funds Like The Competition More 11 Most Affordable Graphic Design Schools In The US 10 Most Expensive Alcoholic Drinks in the World 6 Easiest Decades To Dress Up As: Best Halloween Costumes
Billionaire Hedge Funds