This series, brought to you by Yahoo! Finance, looks at which upgrades and downgrades make sense, and which ones investors should act on. Today, our headlines feature a pair of new buy ratings for Costco Wholesale Corporation (NASDAQ:COST) and ExOne Co (NASDAQ:XONE). But the news isn’t all good, so before we address those two, let’s check in on why…

Vera Bradley, Inc. (NASDAQ:VRA) is falling out of fashion

Shares of fashionista Vera Bradley, Inc. (NASDAQ:VRA) are taking a beating this morning in the wake of a first-quarter 2014 earnings report that showed revenues rising a bit, but profits plunging 26% — from last year’s first-quarter haul of $0.31 per share to just $0.23 in yesterday’s news. Adding to the worries, Vera CEO Michael Ray says he’s retiring.

This one-two punch of bad news led analysts at Piper Jaffray, R.W. Baird, and Wells Fargo all to cut their ratings on the stock to various iterations of “hold” Thursday. On StreetInsider.com, Wells is quoted worrying that “in the near term, VRA’s growth rate will likely be pressured as the company manages through challenges in the merchandise assortment and uncertainty at the executive level.” The medium term isn’t looking much better, with Wells admitting it has “less confidence in our forecasts as the visibility is low for a rebound in growth rates and recent earnings revisions have been downward.” Hence the removal of the analysts’ buy ratings.

And I must admit: I share the analysts’ concerns. Sure, on the surface, Vera’s shares look attractive at a valuation of 12.5 times earnings, and a projected 16% long-term growth rate. But as Wells points out, that growth projection is subject to change, and not in a good way. Meanwhile, I can’t help but notice that as Vera reported “earning” more than $65 million in GAAP profits over the past year, its actual free cash flow number has proven much weaker. Over the past year, Vera’s generated a piddling $5.5 million in real cash profit — equal to about eight-point-four cents per dollar of claimed “earnings.”

The phrase “the emperor wears no clothes” comes to mind…

Continuing in the retail vein for a bit, but along happier lines, Costco Wholesale Corporation (NASDAQ:COST) reported earnings recently as well, and here the news was good — sales up 8% year over year, and earnings up 19%. Comparable sales for the past 12 weeks are also reported to be up — 5% — and membership income is up 12%.

It’s hard to say for sure, but my inclination is to say no. Costco Wholesale Corporation (NASDAQ:COST) hasn’t reported its latest free cash flow figures, but we know that free cash flow lagged reported net income slightly last year, while the first two quarters of this fiscal year have seen the gap yawn even wider. That’s not the kind of trend I like to see in companies I own (but to be clear, while I am a Costco customer, I don’t own Costco stock).

In fact, though, even if free cash flow was joined at the hip to reported net income at Costco, I have to say that the stock’s nearly 24-times-earnings P/E ratio seems a mite pricey relative to projected earnings growth that doesn’t even hit 14%.

Long story short, while I love Costco stores, and I love Costco as a business, the stock just doesn’t interest me one little bit. Not at these prices.

It could be worse…

If there’s one more nice thing I can say about Costco, and Vera Bradley too, though, it’s this: At least they aren’t ExOne Co (NASDAQ:XONE).

Costco Wholesale Corporation (COST): This Retailer Is a Bit Too Expensive 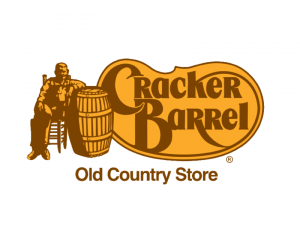 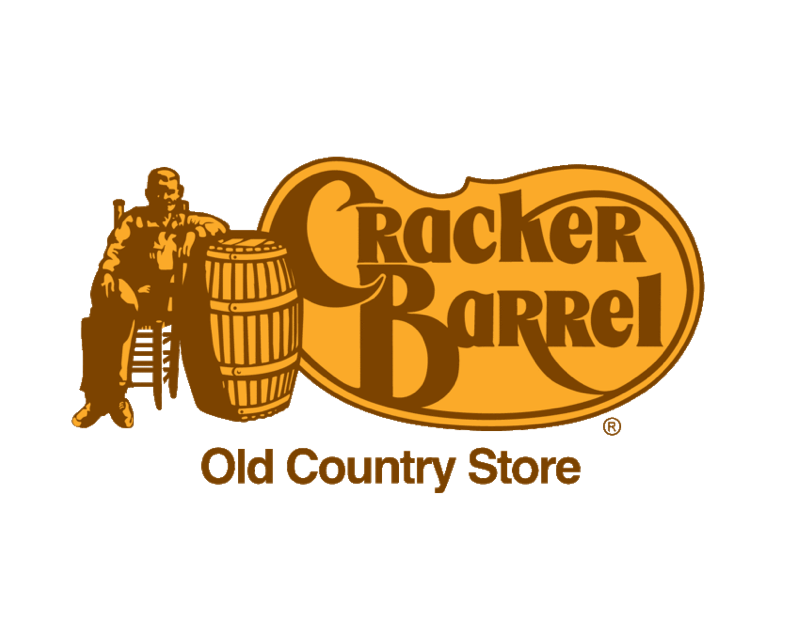 Besides 3D Systems Corporation (DDD), What Other Stocks Should You Watch In...