The New York-based asset manager has outperformed U.S. stock market benchmarks over the course of its existence, as Corsair Capital has generated a compounded net annual return of 12.6% since inception through the end of June versus the 9.8% return generated by the S&P 500 Index over the same time span. The investment firm delivered a net-of-fees return of 1.3% for the second quarter of 2016, bringing the firm’s return for the first two quarters of the year into positive territory, at 0.6%. Corsair Capital Management recently submitted its 13F filing for the June quarter with the SEC, which showed that consumer discretionary-related equity investments accounted for nearly one-third of the value of the fund’s $656.37 million portfolio. Hence, Insider Monkey decided to compile a list of the five consumer discretionary stocks most favored by the value-oriented firm. This article will also mention Corsair Capital’s comments on some  of its positions, as discussed in a recent letter to investors for the second quarter. 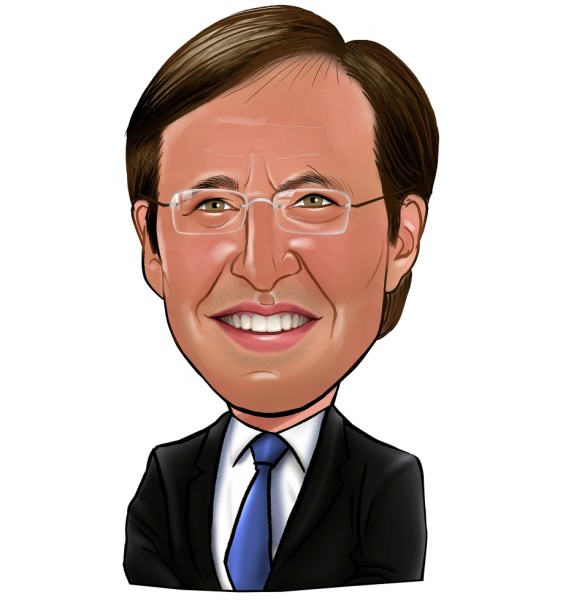 Corsair Capital trimmed its position in Aramark (NYSE:ARMK) by 15% during the second quarter of 2016, to 670,992 shares. The trimmed position was worth $22.43 million on June 30 and accounted for 3.4% of the value of the investment firm’s equity portfolio. The provider of food, facilities and uniform services has seen the value of its stock advance by 10% since the beginning of the year. Aramark reported sales of $3.57 billion for the three-month period ended April 1, slightly down from $3.59 billion posted for the same period of the previous year. During the second quarter of the company’s 2016 fiscal year ended April 1, it completed the acquisition of Avoca Handweavers Limited, an Irish specialty food and merchandise retailing company. The Irish company was purchased for a cash consideration of roughly $57.9 million. Lee Ainslie’s Maverick Capital was the owner of 10.88 million shares of Aramark (NYSE:ARMK) at the end of the first quarter.

The New York-based equity investment firm upped its stake in Liberty Interactive Group (NASDAQ:QVCA) by 15% during the three-month period ended June 30, finishing the second quarter with 1.05 million shares valued at $26.72 million. The parent company of home shopping network QVC has lost 21% of its market value thus far in 2016, as the company’s management recently said that their “near-term perspective is more cautious” amid a deceleration in demand in the U.S. late in the second quarter. Liberty Interactive Group’s QVC Group revenue for the second quarter grew by 21% year-over-year to $2.42 billion, mainly reflecting the acquisition of online retailer zulily in October 2015. In late-July, the company completed its previously announced spin-off of CommerceHub, a leading distributed commerce network for retailers and brands. D.E. Shaw & Co. L.P., founded by David E. Shaw, had 7.05 million shares of Liberty Interactive Group (NASDAQ:QVCA) among its holdings at the end of March.

The next page of this article will reveal three other consumer discretionary stocks favored by Corsair Capital Management. 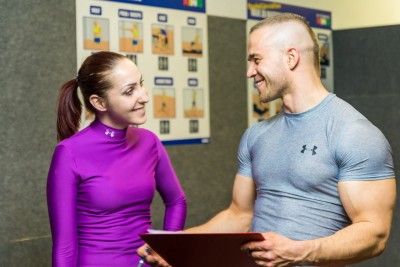 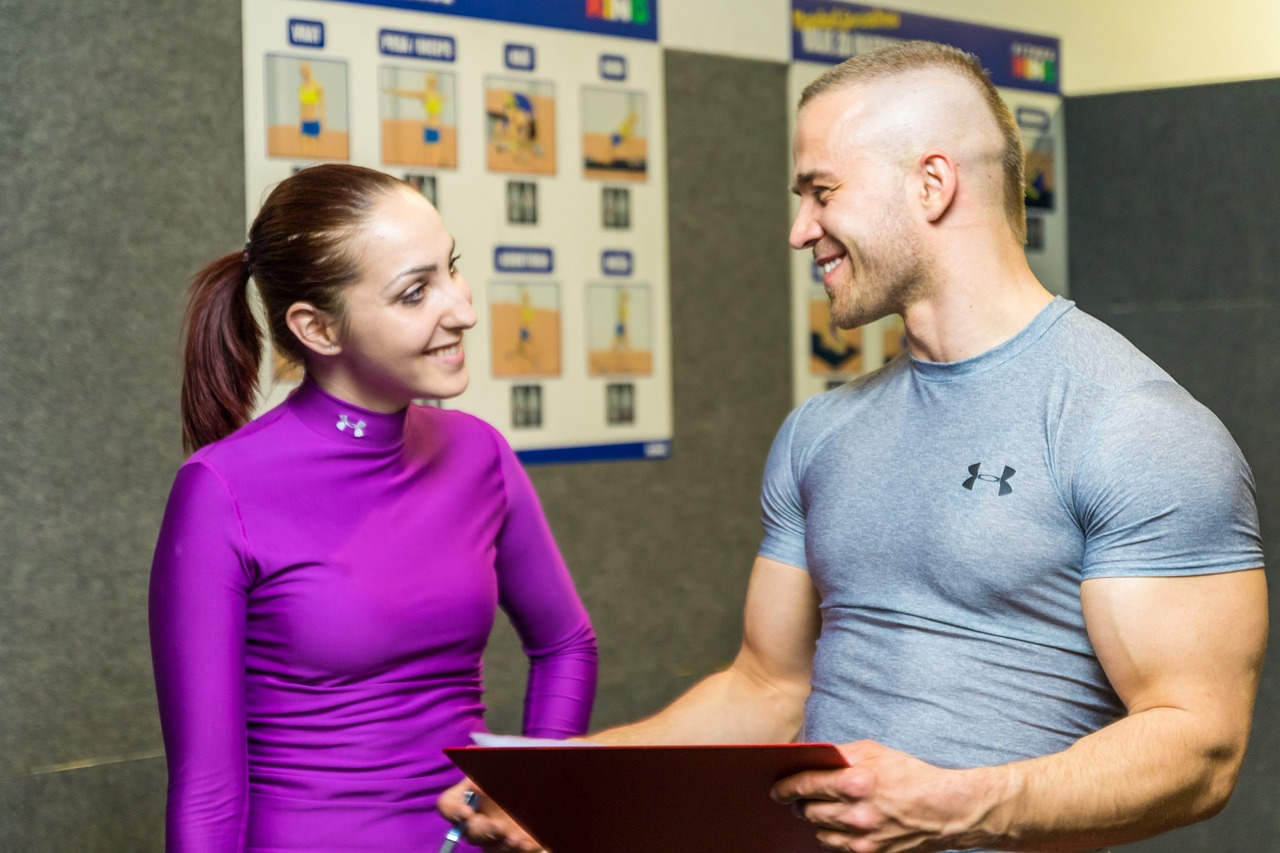 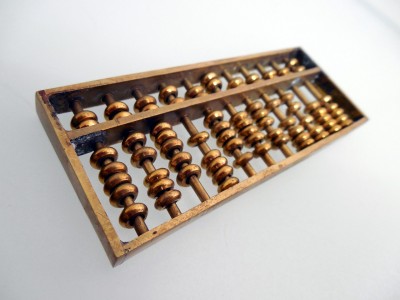 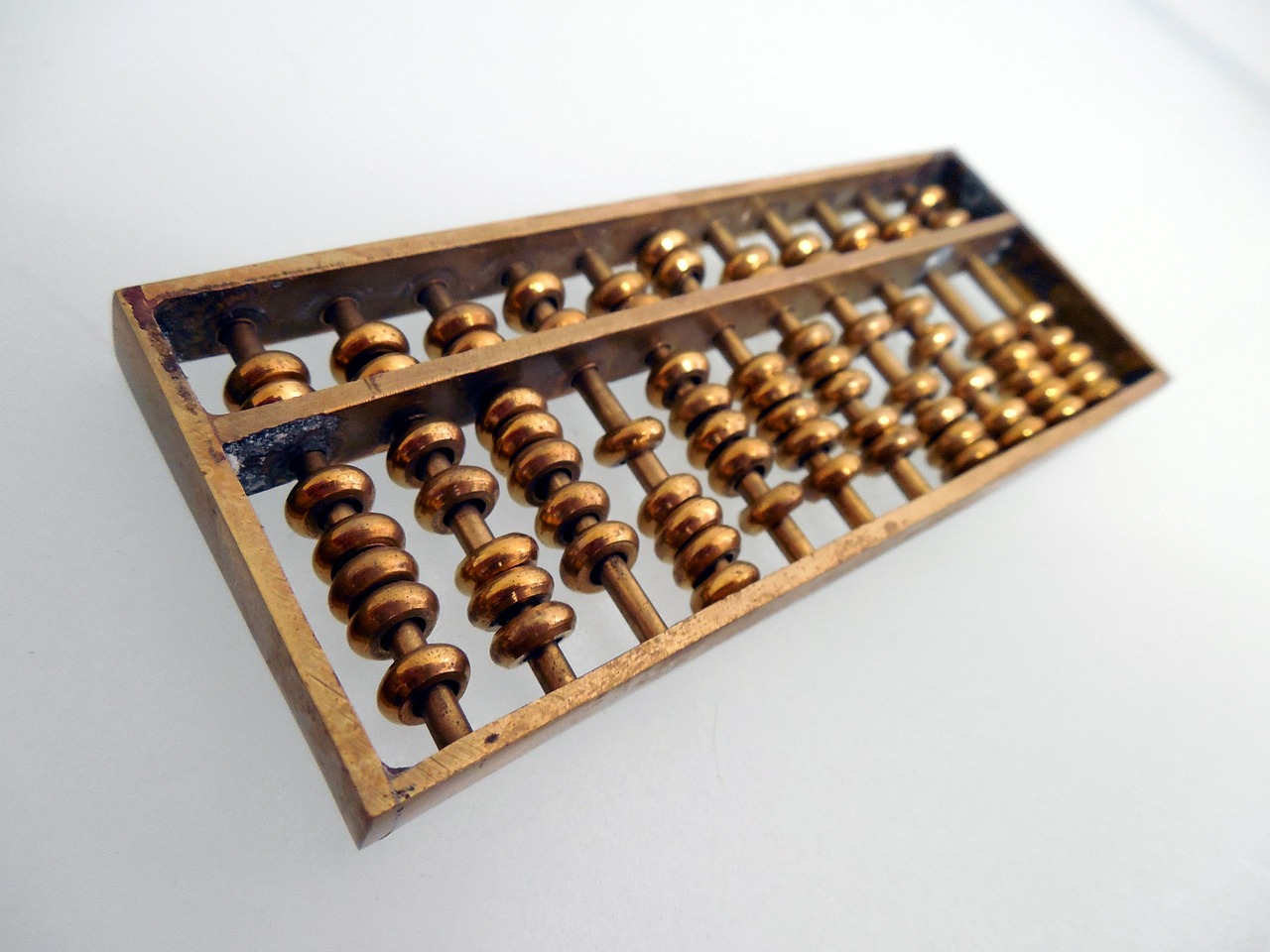