The Standard & Poor’s 500 Index and the Nasdaq Composite Index closed in the red on Friday, mainly prompted by the slumping biotech stocks (i.e. the Nasdaq Biotech Index lost 6.2%). However, most U.S. equities bounced back during the week’s last trading session, after the Fed Chair, Janet Yellen, suggested a high probability of a rate hike this year. Janet Yellen’s speech on Thursday seems to have assured market participants that the strength of the US economy will most likely allow it to tackle higher interest rates. Frankly speaking, it is hard to find a rationale in the recent swings in stock markets (some market participants find it hard to assess the effects of a potential rate hike). However, some corporate executives have started to show confidence in the prospects of their companies as well by bolstering their holdings. The Insider Monkey team identified notable insider buying activity at Apogee Enterprises Inc. (NASDAQ:APOG), Five Below Inc. (NASDAQ:FIVE), and Tonix Pharmaceuticals Holding Corp. (NASDAQ:TNXP). Therefore, this article will discuss some potential explanations behind insiders’ moves, which might point to some trading opportunities. 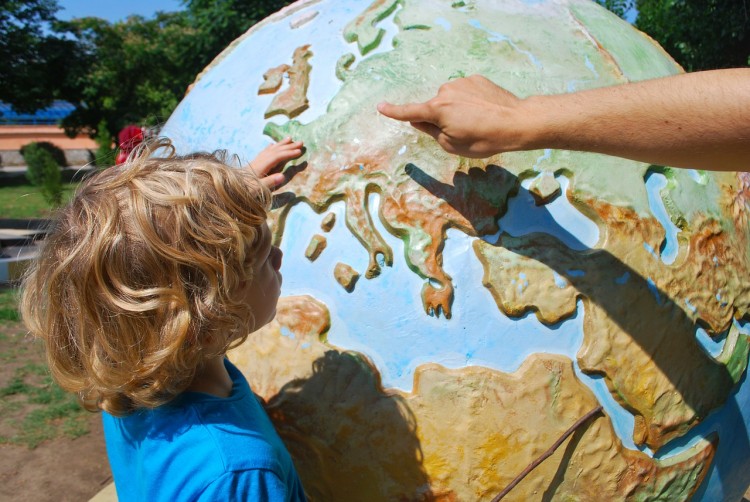 Most investors can’t outperform the stock market by individually picking stocks because stock returns aren’t evenly distributed. A randomly picked stock has only a 35% to 45% chance (depending on the investment horizon) to outperform the market. There are a few exceptions, one of which is when it comes to purchases made by corporate insiders. Academic research has shown that certain insider purchases historically outperformed the market by an average of seven percentage points per year. This effect is more pronounced in small-cap stocks. Another exception is the small-cap stock picks of hedge funds. Our research has shown that the 15 most popular small-cap stocks among hedge funds outperformed the market by nearly a percentage point per month between 1999 and 2012. We have been forward testing the performance of these stock picks since the end of August 2012 and they have returned more than 118% over the ensuing 36 months, outperforming the S&P 500 Index by nearly 61 percentage points (read more details here). The trick is focusing only on the best small-cap stock picks of funds, not their large-cap stock picks which are extensively covered by analysts and followed by almost everybody.

Let’s kick off our discussion by examining the insider activity at Apogee Enterprises Inc. (NASDAQ:APOG). Joseph F. Puishys, who has acted as Chief Executive Officer and President since 2011, purchased 11,000 shares last Friday at a weighted average price of $46.11 apiece. Hence, the executive enlarged his holding to 238,423 shares valued at $11.07 million, which also includes restricted stock awards. The shares of Apogee have plummeted by nearly 20% since it released its fiscal 2016 second-quarter results on September 16, which suggests that either the executive is buying shares on weakness or he just wants to persuade market participants to stop beating down Apogee’s stock. The company’s revenues increased by 4% year-over-year to $240.8 million, while its earnings per share were up 45% to $0.50. However, the market did not like that Apogee revised down its revenue growth outlook for the full year to 10% from 15%. Donald Chiboucis’ Columbus Circle Investors enlarged its stake in Apogee Enterprises Inc. (NASDAQ:APOG) during the second quarter to roughly 341,000 shares.