Corporate Insiders Cashing Out Of These 3 Hot Stocks

Conventional wisdom says that insider selling should be perceived as a bearish sign, as this type of insider trading activity usually shows that insiders are not positive about their companies’ future potential. Nevertheless, it would be thoughtless to affirm that each insider sale should be taken as a bearish signal. Truth be told, corporate insiders may cash out their holdings for a variety of reasons that are not related to their companies’ valuations or future prospects. As a result, it is close to impossible to stipulate the reasons that might have propelled insiders to unload their holdings. However, examining the insider selling activity should still play a role in one’s stock selection process. Insiders are financially educated people and the timing of their sales can be very useful on some occasions, as it may suggest that these insiders do not expect any positive developments in the near future which could result in notable stock price appreciation. Having this in mind, this article will examine the insider sales registered at three companies, as well as discuss the recent performance of those companies.

To start with, Paylocity Holding Corp (NASDAQ:PCTY) had two executives sell stock on Tuesday. President and Chief Executive Officer Steven R. Beauchamp discarded 100,000 shares at a sale price of $42.50 per share, cutting his stake to 2.57 million shares. The CEO also owns an indirect ownership stake of 145,000 shares via the IRIE Family Trust. Senior Vice President of Sales and Marketing Michael Haske also cashed out a 100,000-share block at a price of $42.50 per share and currently holds 1.59 million shares.

The cloud-based provider of payroll and human capital management software solutions has had a great year in terms of stock performance, with its shares advancing by 67% since the beginning of the year. Paylocity Holding Corp (NASDAQ:PCTY) generates its revenue from recurring fees attributable to its solutions, which usually include a base fee accompanied by a fee based on the number of employees its clients have. The company reported total revenue of $45.1 million for the first quarter of fiscal year 2016, that ended September 30, which was up by 45% year-over-year. Its non-GAAP net income came to $0.9 million for the quarter, compared with a net loss of $1.4 million reported for the same period of last year. Paylocity has received more attention from the hedge funds monitored by Insider Monkey, bearing in mind that the number of smart money investors with positions in the company grew to 19 from 11 during the September quarter. Tudor Investment Corp, founded by Paul Tudor Jones, owns 629,328 shares of Paylocity Holding Corp (NASDAQ:PCTY) as of September 30. 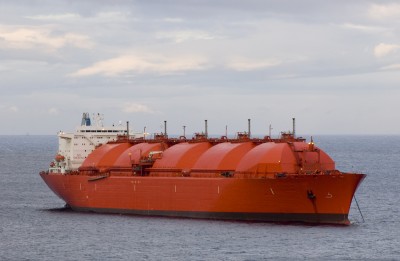 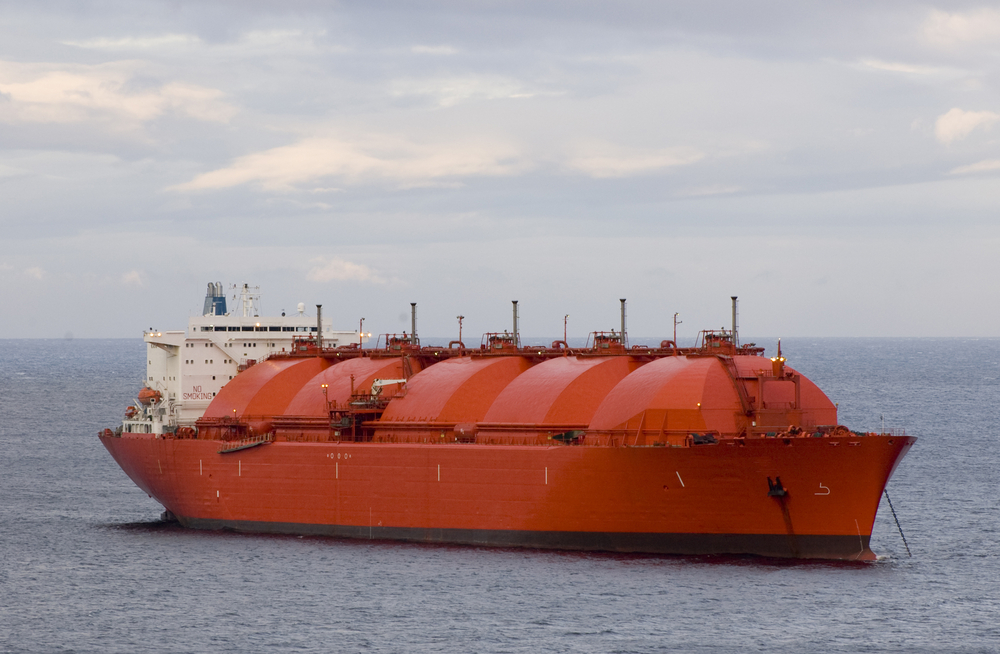 Is Matson Inc (MATX) A Good Stock To Buy? 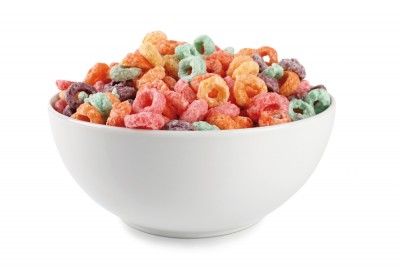 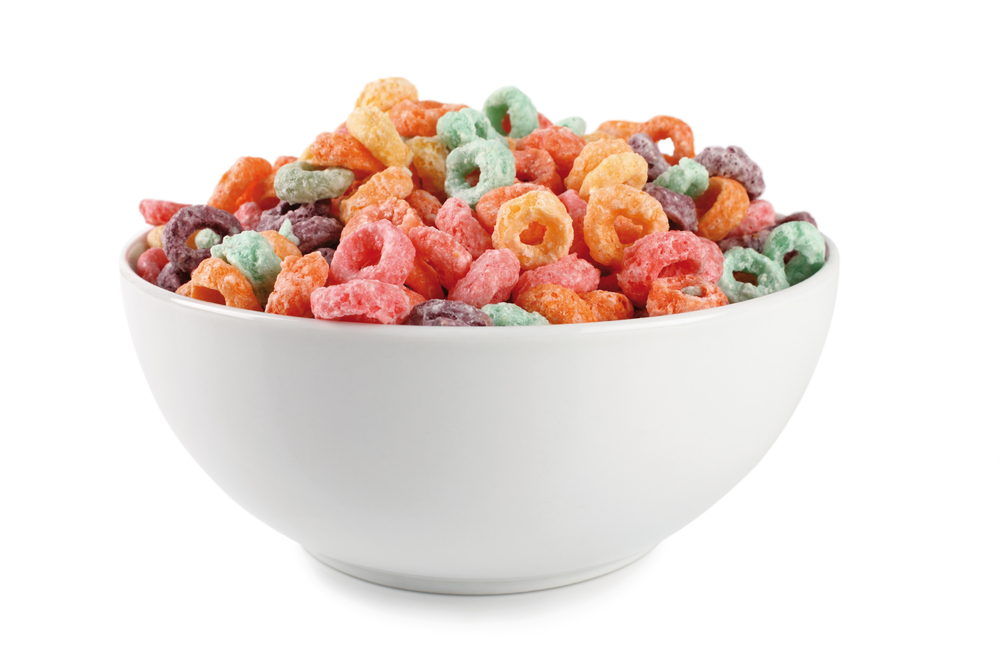 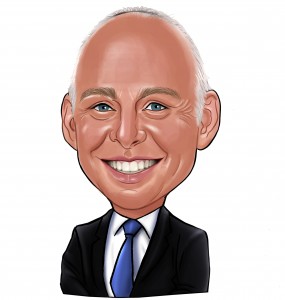 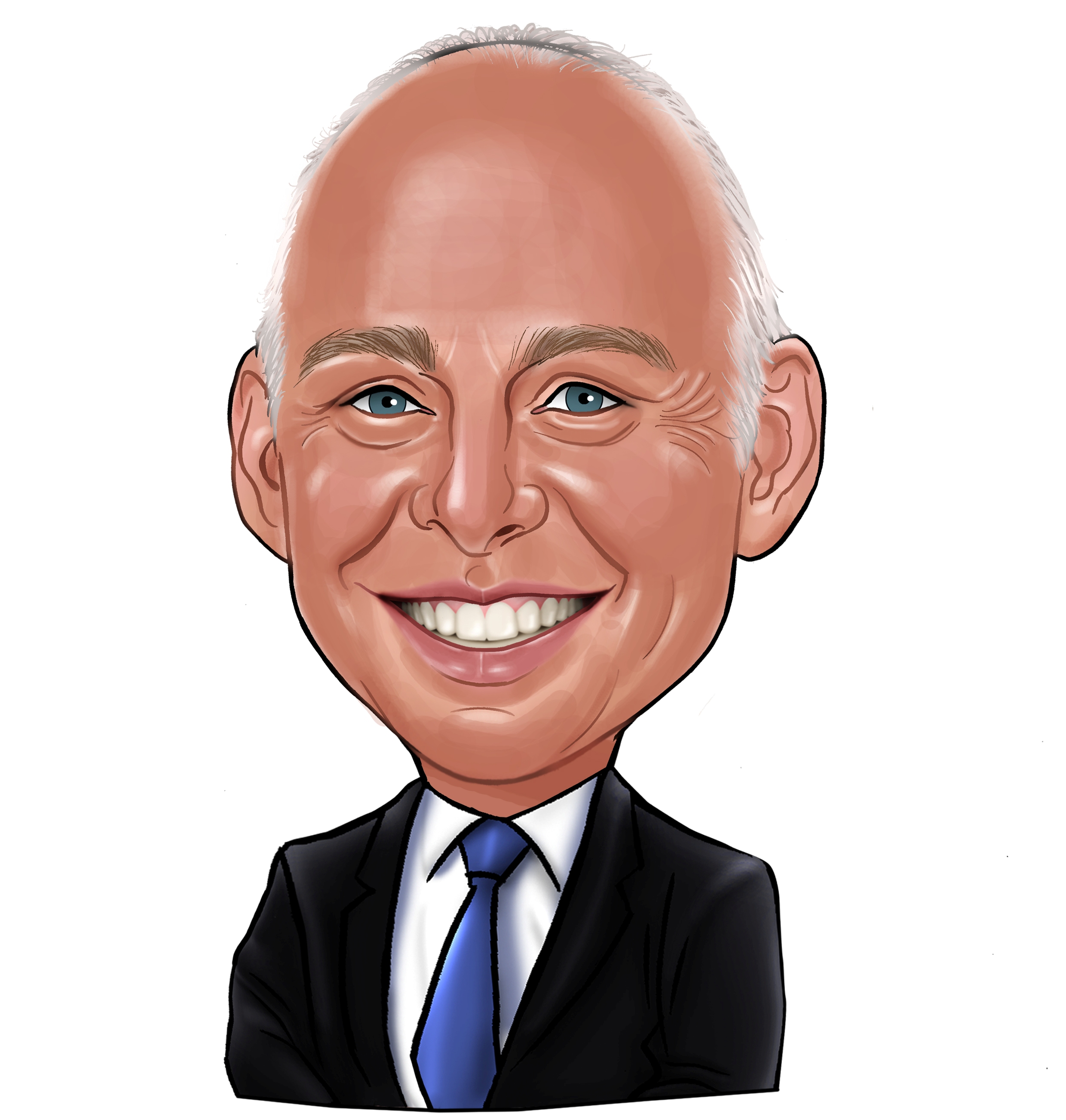 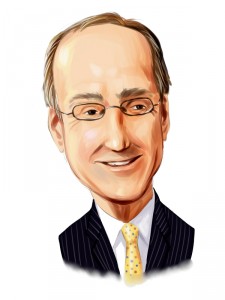 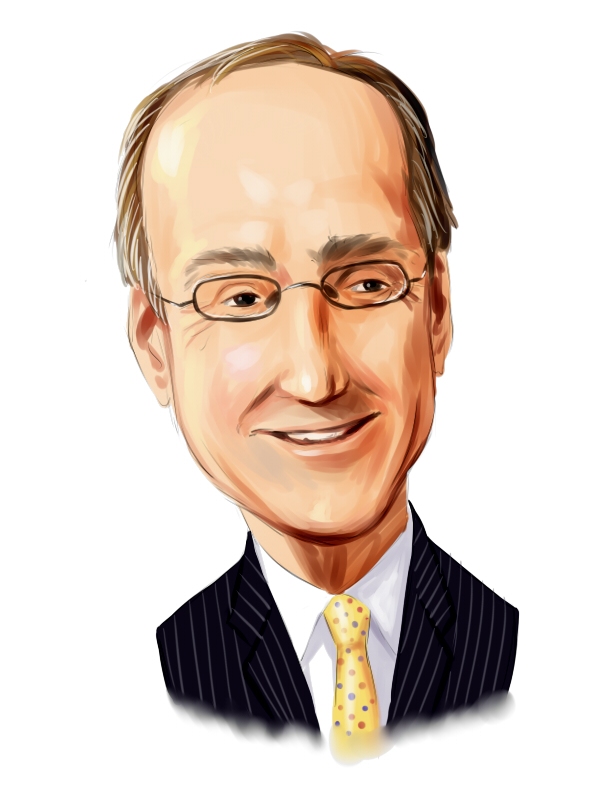 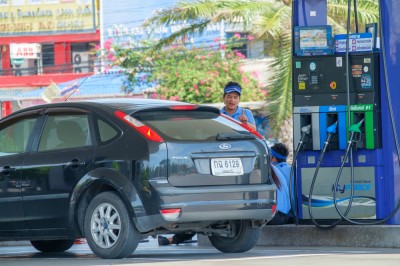 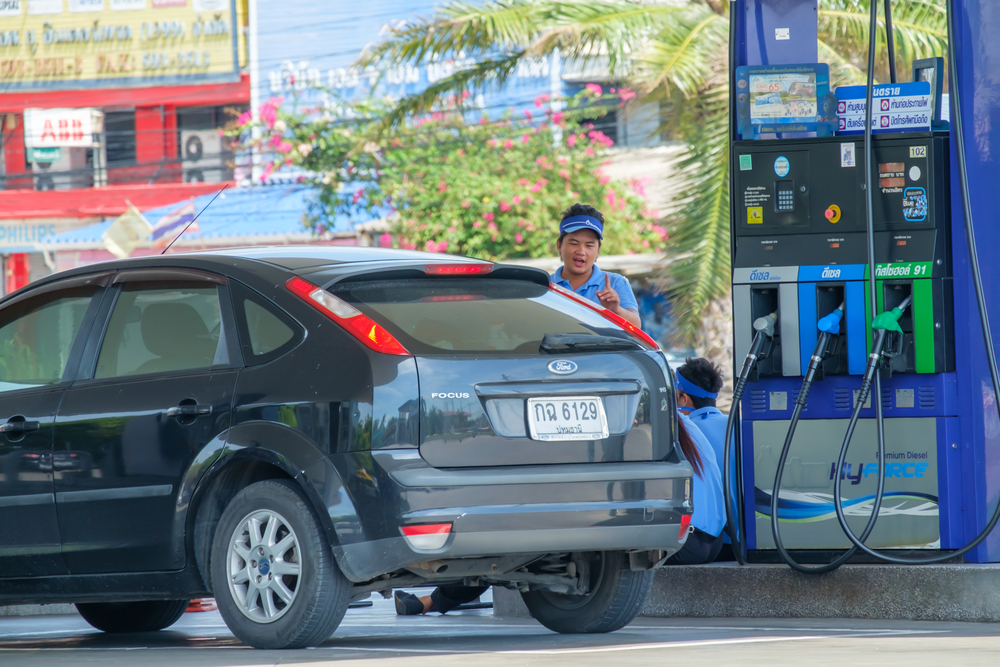 Is SemGroup Corp (SEMG) Going to Burn These Hedge Funds? 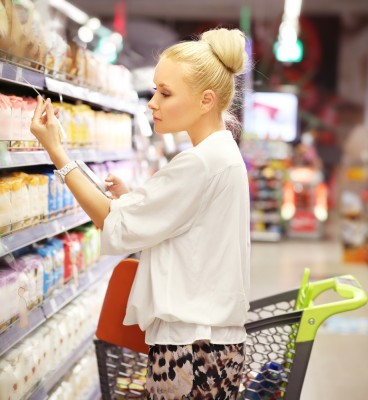 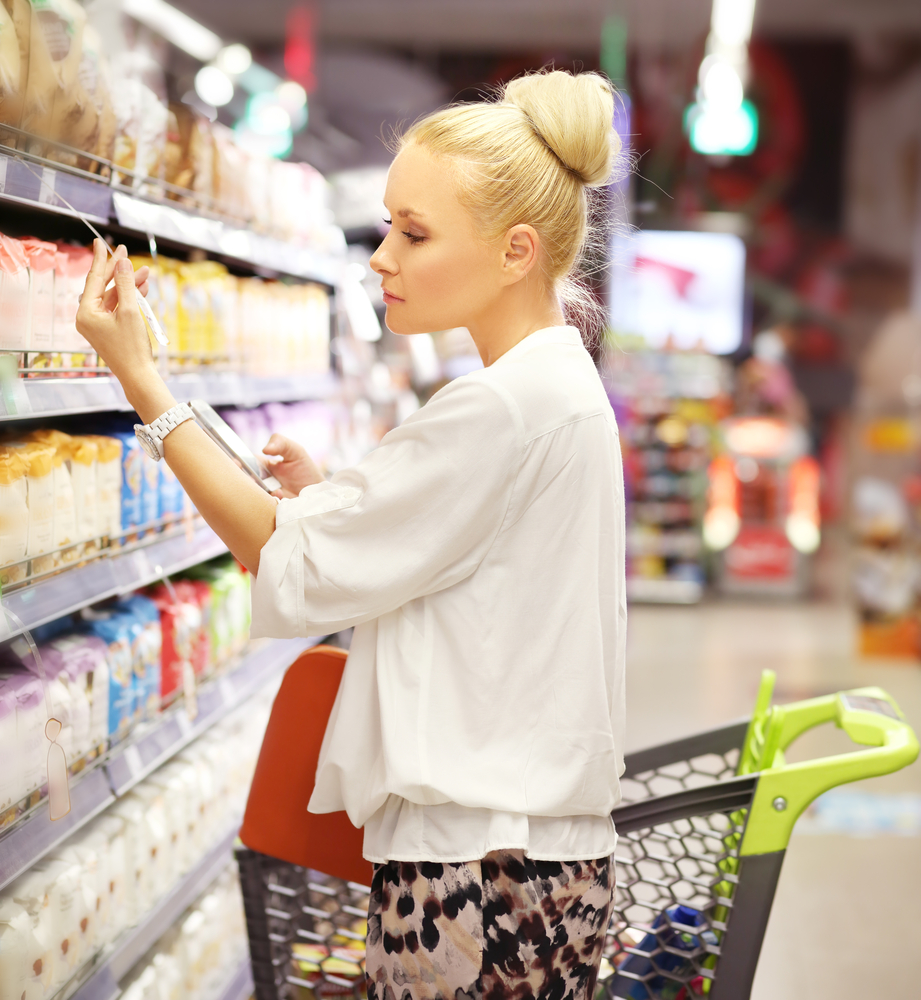